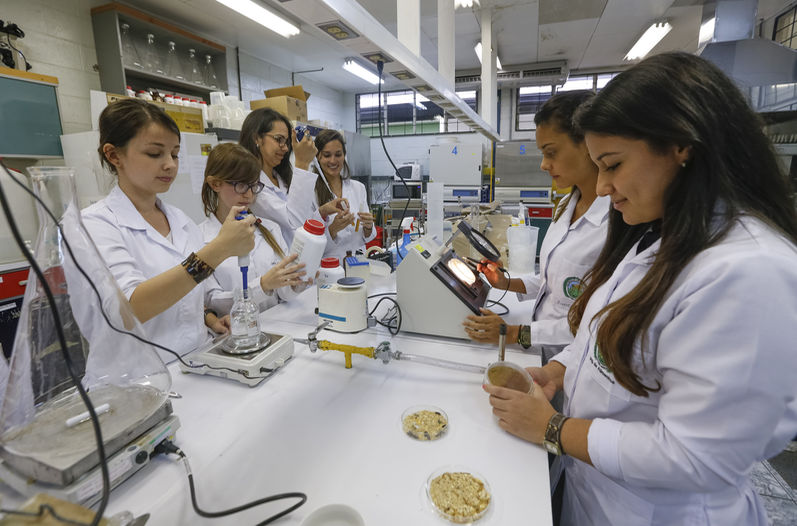 The first project uses crickets and sweet potatoes to provide food for children in the Northern Zone, while the second uses plantains and beetle larvae to create a nutritive paste to provide nourishment to starving children in Haiti.

The UCR’s Food Technology School, the first of its kind in Central America, has been training students and helping small producers develop new markets and technology for 40 years.

The consumption of insects is a growing trend internationally, because of the sustainable nature of their cultivation.

Third place went to a team from Malaysia.

Throughout the competition, Costa Ricans competed with 59 other proposals.

The effort of these young people and their presentation during the competition was well received by the judges, said Professor Jessie Usaga from Chicago, in a report published on the UCR website, “Both presentations were clear and made it clear quality the education our students receive. ”

- Advertisement -
Paying the bills
Previous articleScraping By!
Next articleThe BIG SALARY Is At The University