The Casado Index Confirms Expensive To Eat in Costa Rica 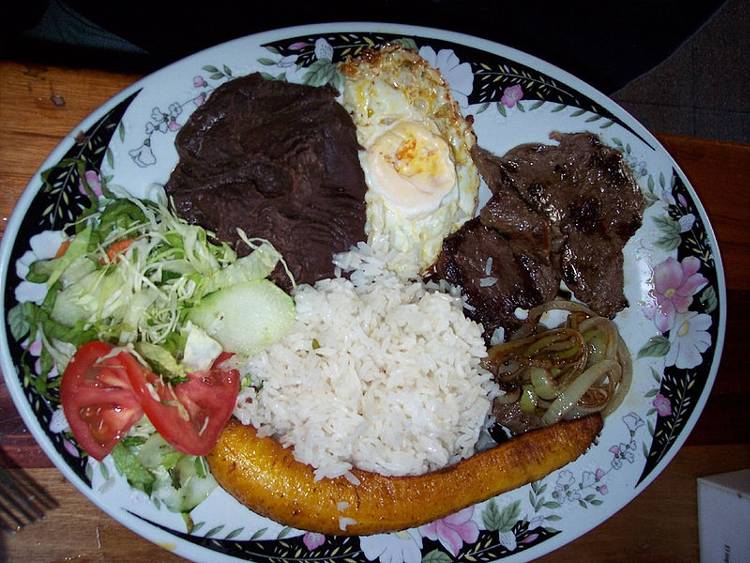 It’s official: Feeding a family in Costa Rica has become an uphill economical challenge; and the incline is bound to get steeper. 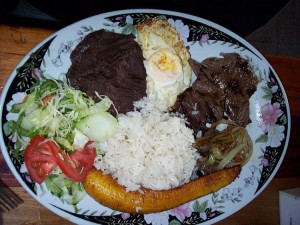 According to the Statistics and Census Institute (Spanish acronym: INEC), consumers in the most expensive Central American nation were hit with sticker shock in September as they visited supermarkets and pulperias (corner convenience stores).

Similar to the Big Mac Index published by respected financial news media publication The Economist, the INEC calculates a Casado Index. Next to gallopinto, casado is one of the most popular nutrition staples of Costa Rica.

This simple, yet delicious, meal that typically consists of rice, beans, fresh salad, a produce-based stew (picadillo), and a choice of beef, fish, chicken, or pork. The Casado Index went up by 0.51 percent in September, and this in turn elevated the cost of basic goods by 0.027 percent.

Not since the flash inflationary period of early 2009 has Costa Rica seen such high prices in the casado ingredients. It is not just the Casado Index that is on the rise, either; Tico consumers are getting squeezed in the following goods and services:

Not everything ended up being more expensive in Costa Rica during September.

Economist Milton Castillo, one of the researchers behind the consumer price index (CPI) at the INEC, told Marco Gonzalez Ugalde of La Prensa Libre that although the overall CPI went up by 0.13 percent in September, there were some price reductions in:

September was a tough month for Ticos in terms of transportation as well. Not only were fossil fuels higher, but some bus lines were granted approval to raise their fares. Smokers shelled out 0.30 percent more in September, and so did those who drink liquor.

Compared to last year, the CPI inflation is 4.47 percent higher, which is right on target with expectations by the Central Bank of Costa Rica. Inflation is expected to continue; after all, Costa Rica has traditionally been a country that thrives on inflation. Economists, however, are concerned that the national unemployment rate is going up right along with inflation.