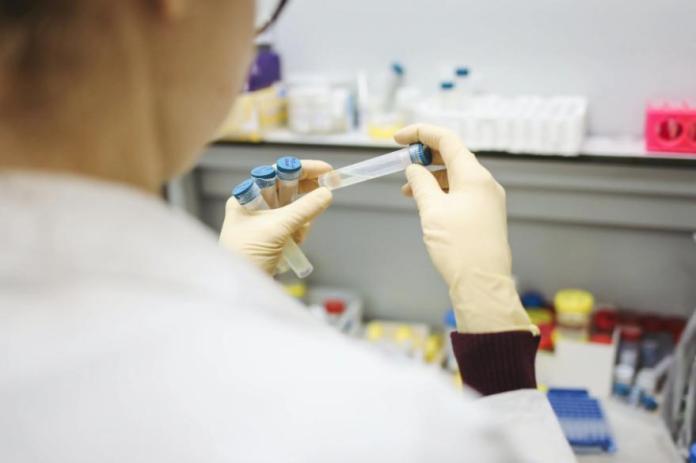 An American who lives in Nicaragua posted on Monday, April 6, on her social networks the difficulty of getting a Covid-19 test in the country, after she presented symptoms and because she lived in a place where mainly foreigners live.

After several days of trying to get tested, finally, the Ministry of Health (Minsa) did test her and Wednesday they notified her that she was negative.

The woman, who lives in Rancho Santana, in Tola, Rivas, said on her Facebook post that she arrived in Nicaragua from Florida, 26 days before the symptoms began, so “whatever disease I have, I contracted it in the country (Nicaragua),” she said.

The World Health Organization (WHO) has assured that the time in which a person begins to present the symptoms of coronavirus after acquiring it is 14 days.

“I tried to get tested and it really is quite a challenge here. I do not know if I have Covid-19, but I feel it is my responsibility to act as if I have it and isolate myself completely, “said the American. She added that her husband and children did the same despite the fact that they had no symptoms.

The American said that she had symptoms such as headaches and even fever for one night, but her main concern was respiratory distress, so she was forced to take precautions of social distancing from her family and her business clients. She looked for ways to get the test done as soon as possible to rule out the coronavirus but it was difficult.

As an update to her Facebook post, the woman assured that two days ago she was able to access the test and on Wednesday, April 8, she was notified that the result was negative, however, she said that she is still acting “as if she had the virus.”

“I continue the combination of medications (recommended by my U.S. doctor) that I feel have been helpful in alleviating my symptoms. I will follow the reentry guidelines outlined by the CDC (Centers for Disease Control and Prevention), which states that Covid patients should stay home until symptoms have improved (at least 7 days from the start of symptoms) ”, she added. “I am committed to recovering at home until I am 100%.”

“It wasn’t fun being the ‘number one patient’ in the area,” she argued. “Although the vast majority of the community has been extremely loving and supportive, there have been some who have spread terrible rumors and have made an unnecessary judgment of me,” she said.

The Minsa in its protocol states that the person will be treated as a suspected case if they present an acute respiratory infection with a history of having been in countries affected by Covid-19, or were in close contact with a confirmed case or another suspect within the previous 14 days.

In Nicaragua, private hospitals have requested that MINSA authorize the importation of rapid test kits for Covid-19 and thus help the health system diagnose cases, but to date, authorities have remained silent and public hospitals are the only authorized to carry out the tests.

The Covid-19 in the country

The Ortega Murillo regime insists that there is no community, that is, local, contagion in the country. However, on Wednesday morning, the Cuban health system reported the third positive case of coronavirus in a person who arrived on the island from Nicaragua.

Epidemiology specialists have declared that this is a sign that local contagion does exist in the country but that the Ministry has not revealed or identified it, or has not begun the investigation of that contagion focus that Cuba reports.

At the moment, there are four suspected and six confirmed cases in the country: three are in a delicate state of health, two have recovered and one deceased.