The Costa Rica of Yesteryear – Unrecognizable 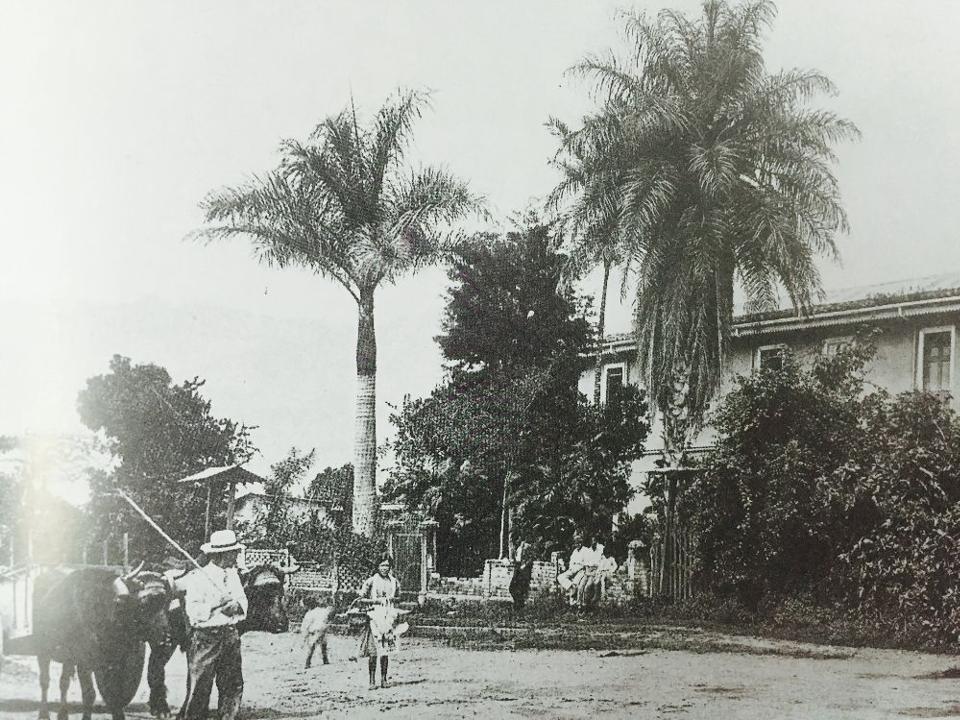 QCOSTARICA – If you live in San Jose or have visited, good chance you’ve passed by the building in the photo, however, unlikely you will recognize it.

The photo is of the Maternidad Carit or Women’s Hospital as it known today, on the south side of San Jose, named after Dr. Adolfo Carit.

Of course the building (on the right side of the photo) looks a lot different today. This was the first medical centre dedicated to the care of mothers. The building’s story began in 1912, the year that Dr. Carit died and left it (and several other properties) to the State.

QCOSTARICA - Six out of ten people in Costa...
Fuel Prices