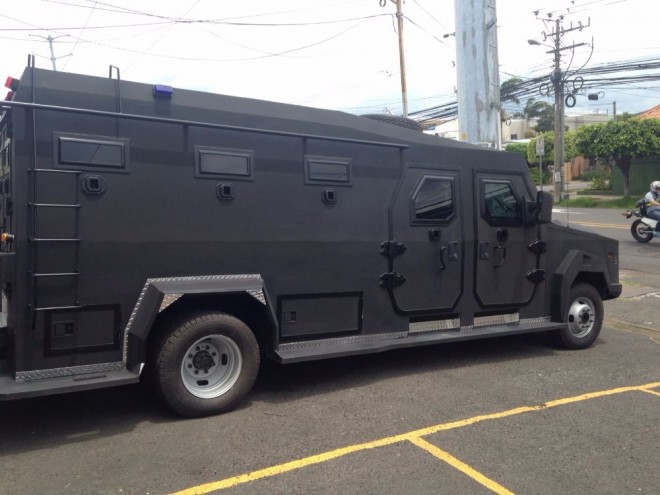 QCOSTARICA – When we hear the term “The Beast” we instinctively think of President Barack Obama’s “Cadillac One”, a moving fortress impenetrable by bullets and bombs.  But did you know that Costa Rica’s has its own “Beast”? You probably didn’t.

The Costa Rica “Beast” is not a presidential car, rather a vehicle used by the Organismo de Investigación Judicial (OIJ) as a principal ally in operational tactics in difficult situations.

The vehicle is a modified Ford F-350, dressed in black and fully armored.

The local company Blintech did the modifications, a work that took nearly four months to develop the structure that can withstand gunfire from assault rifles.

“What they wanted is a vehicle for tactical work (…),” Olman Ledezma of Blindtech told Crhoy.com.

Most of the modifications are kept secret. What is not, is that the vehicle is completely covered with steel plates, making it almost impenetrable and retaining its original parts: chassis, engine, dash and front seats, everything else is modified.

Comfortable it is not. The vehicle can accommodate from 14 to 16 people (seats are bench style) and the vehicle hermetically sealed with bullet proof glass and no air conditioning.

When compared to the U.S. presidential Beast, this one comes pretty cheap. The modifications are said to have cost about US$140,000 dollars. Importing a similar (armored) vehicle from the U.S. can cost three times or more, according to Ledezma, who added that the modifications “are all our original idea”.

Ledezma said although the actual work took four months, the process took about six months, two of the months waiting for the OIJ to give the “green light” on the design.

In addition to tactical work, the vehicle can be used to transport dangerous prisoners and valuables, such as drugs and money confiscated from a crime scene. 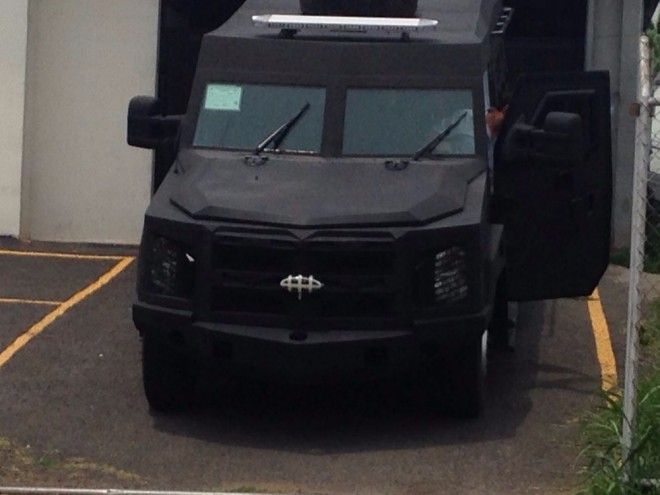 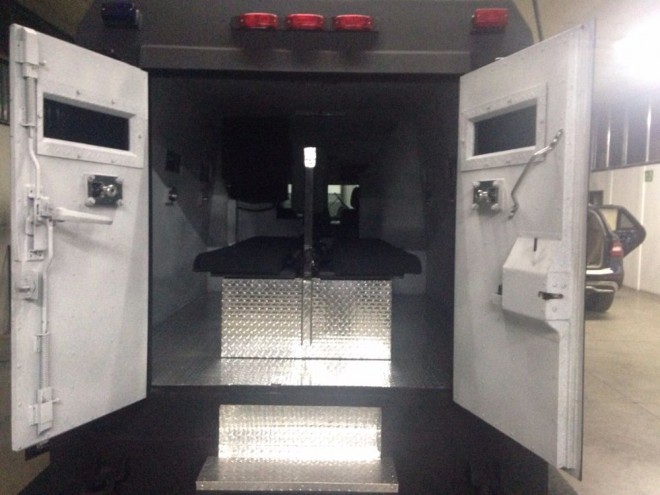 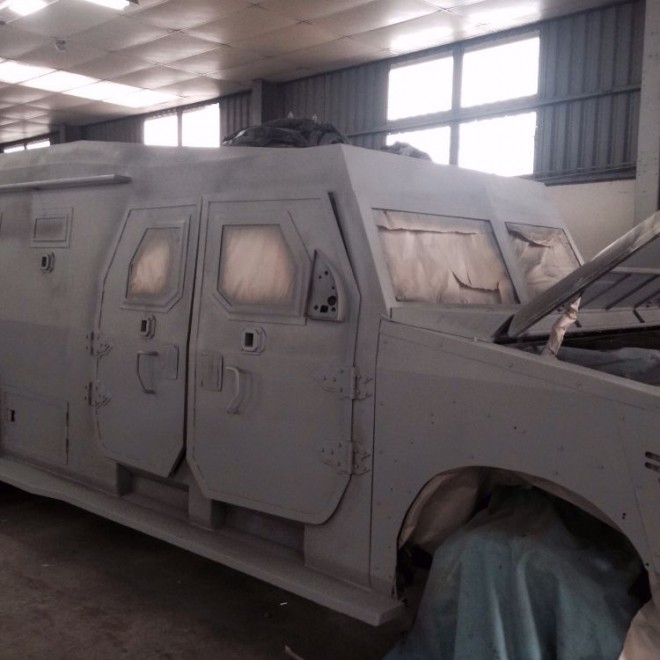 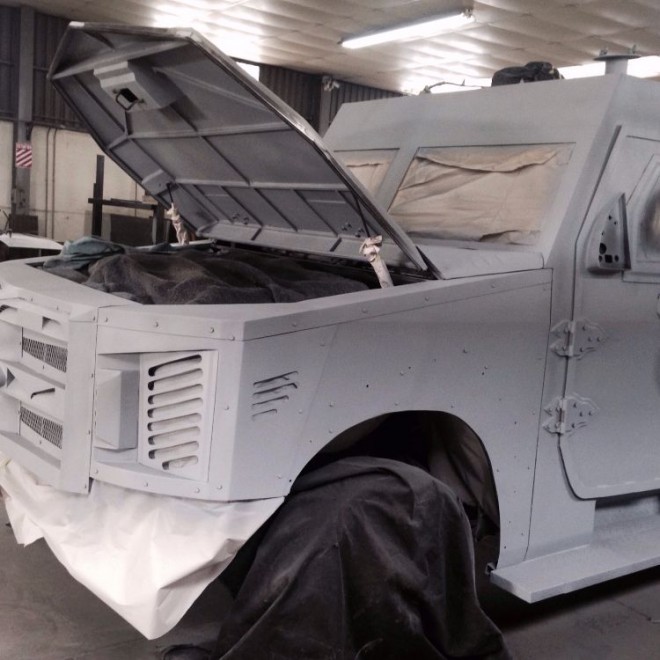 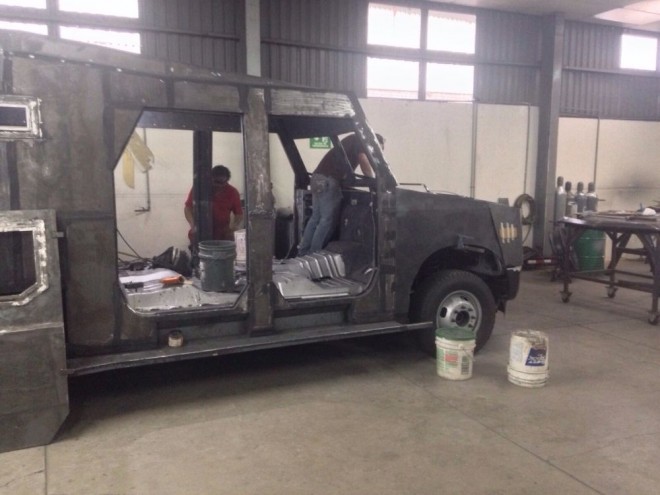 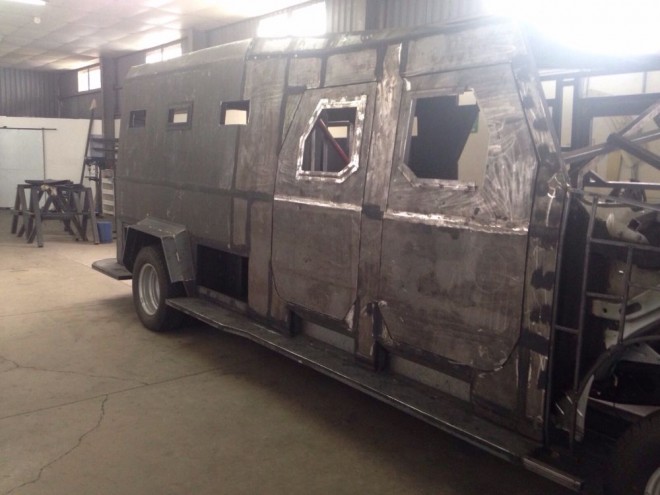 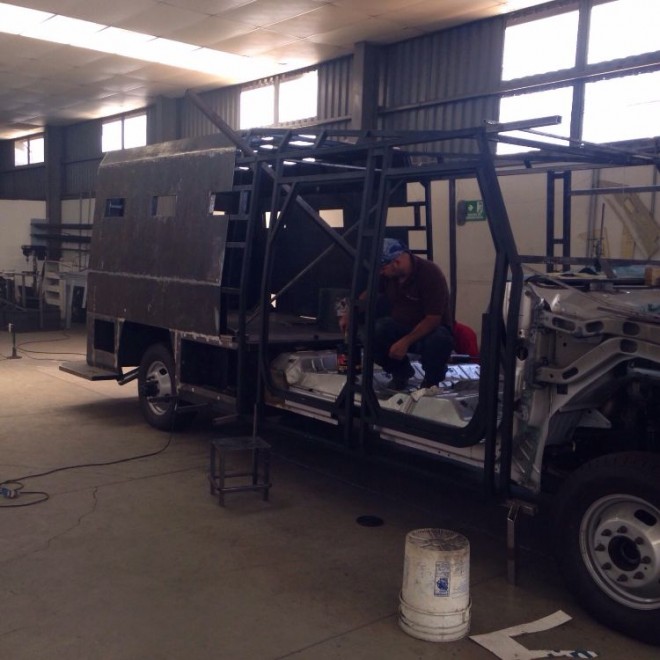 QCOSTARICA - Costa Rica's economic activity registered in April 2021 a year-on-year growth of 8.8%, a figure affected by a “base” or “rebound” effect,...
Trends