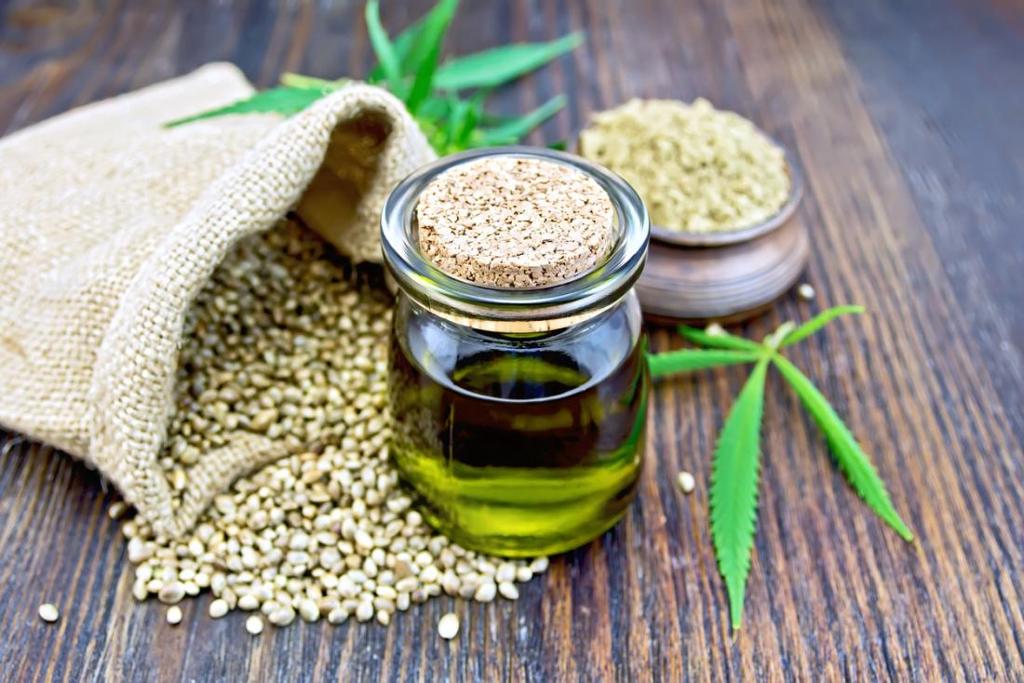 QCOSTARICA – Its business origin is in Costa Rica, but its spirit goes beyond the geographical, this national company being an arm of Healthy Grains, the leader and main promoter of the hemp trade and non-psychoactive cannabis in Paraguay and Latin America, under the tutelage of its CEO, Marcelo Demp, a young businessman dedicated to the world of agribusiness, a pioneer in the development of seeds in Paraguay, with recognition in different national and European awards, managing to position the South American country, over the years, in the largest producer and exporter of chia seeds worldwide. 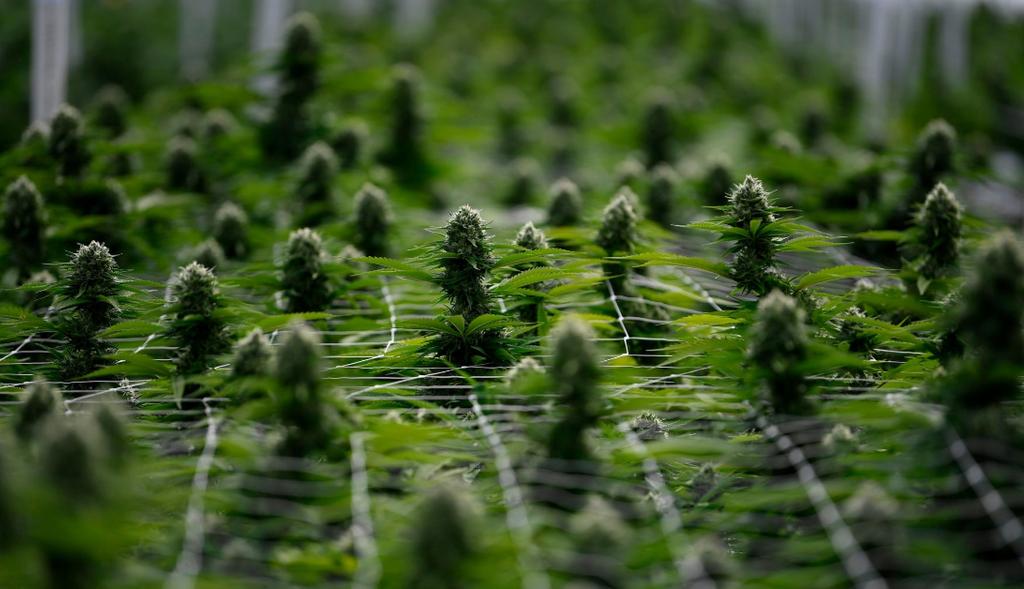 Demp, who will be in Costa Rica attending the press on March 25 and 26, stands out for the management for the creation, formation and foundation of the first Industrial Hemp Chamber of Paraguay and subsequent diligence for the adhesion of producer partners, distributors and industries, generating a country brand in the process of an industrial revolution. Said nature of entity -will be born in Costa Rica-, under the shadow of all that knowledge and journey that precedes them as producers and exporters.

Costa Rica Hemp Time will start operations in this way on Costa Rican soil, after days ago the deputies voted in the first debate, approving the medical cannabis plan adapted to the proposal of the President of the Republic, Mr. Carlos Alvarado.

This container that arrived in the country on February 15 and is in the process of being unloaded, along with the respective legal permits, brings products derived from cannabis such as: raw material, non-debarked protein, pure oil in wholesale presentation. , tea infusions, cosmetics and peanut butter with different flavors.

“For Costa Rica Hemp Time, being part of Healthy Grains and being able to bring the country closer to this agro-industrial revolution is satisfying, because we become a new option that will provide work and search, with the development of trade and the approval of new laws. in the country, to become large producers, taking advantage of all the local benefits that we have to export. In this first stage, we will only work with the products that we bring directly from Paraguay, but we will prepare the ground to soon place the country as a producer,” says Allan Durán, General Manager of Costa Rica Hemp Time, a company that is part of the conglomerate of 26 companies with more than 1000 collaborators at an international level.

The support of the opening of the operation in Costa Rica is given by years of work, which place Healthy Grains as the largest producer and exporter of hemp in Latin America and third worldwide.

“We want to equip Costa Rica with all that knowledge, progress and all the quality that they produce through their social responsibility seals and all the international certifications that Paraguay has, since we want to guarantee that the product we are offering is of high quality at a competitive price, without speculating as has happened in the informal retail market”, adds Allan.

In this first stage, Costa Rica Hemp Time will locally produce products only with the raw material that, precisely, travels in this first container in strategic alliances with business partners in the country, in order to develop products. The foregoing, until achieving that by decree cannabis can be planted in the country, a moment that Paraguay has already passed and for which, the programs and methodologies are already in place to promote it in Costa Rica.

“The vision is to focus on peasant family agriculture, to grant development conditions to them. When the government gives the green light to develop the product and plant, we will accompany the farmers through the company to achieve rapid progress, implementing all the knowledge that took us years to acquire, to reduce that curve of learning and expanding the margin in the production versus productivity ratio”, comments Marcelo Demp, CEO of Helthy Grains.

Costa Rica Hemp Time will offer a range of 130 different products with derivatives of hemp, cannabis and CBD products for distribution in Costa Rica, Central America and Mexico. Brands such as Canna Coffee will also be incorporated, which is a mixture of the quality of coffee from Costa Rica with the quality of product from Paraguay, where a formula will be developed to enrich the coffee and achieve a product of international quality. Another product that will be developed will be the Cannabeer with local consumption and alliances with breweries.

The raw material that comes in this first container will be used for the development of products like the previous ones and the option will also be opened for people who want to undertake with this product such as laboratories, shops or others.

“From cannabis we can get an infinity of finished products; Currently we do not have any restrictions in Costa Rica except that the products do not come with the maximum authorized amount of THC. At the moment we can work with the importation of many products such as dog food, medicine, veterinary medicine, food supplements, cosmetics and infusions. At the moment these products have no restrictions,” adds Durán, who confirms that soon “we would enter the line that is a little more complementary, such as CBD and some other productions, including for the first half of this year, the production of fabrics and paper. ”.

Costa Rica Hemp Time will initially have three stores of its own, in locations such as Jacó, Quepos and Manuel Antonio. At the national level, it will work as a distributor for large chains through associates, ensuring that everyone has access to these products. From Costa Rica, the company will have a presence throughout Central America and Mexico.

In response to many people who want to work, Costa Rica Hemp Time will do its bit to achieve the promise of work and development in the country.

“Costa Rica is going to become an exporting industrial producer of finished products, in the medium and long term. That depends on the government institutions, since Costa Rica has very optimal conditions for international trade. We must get the country to enter this international market of 14,000 million dollars a year. Costa Rica cannot be left out, and getting in, the sooner we can, the better”, concludes Allan Durán from Costa Rica Hemp Time.

- Advertisement -
Paying the bills
Previous articleCosta Rica and Chile, the only countries in Latin America that stand out for wide coverage and water quality
Next articleExpomovil 2022 starts March 10