The “Good Doctor” Is Stepping Down 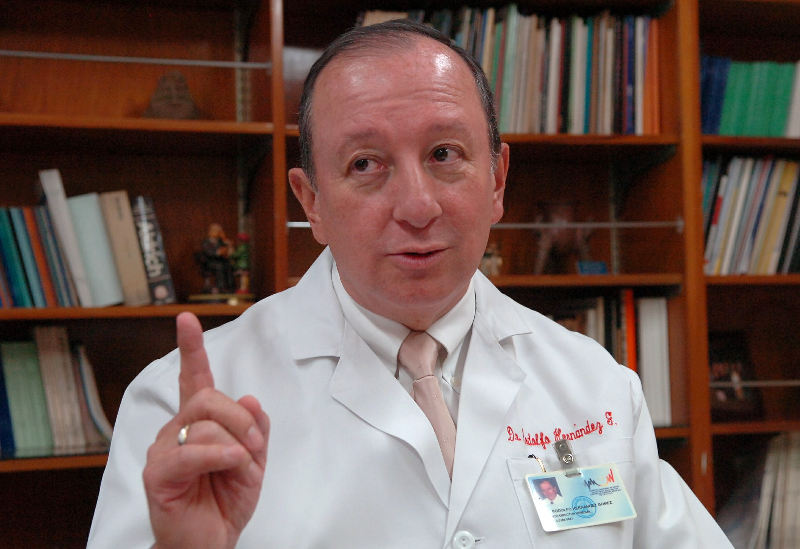 After more than a decade at the head of the Hospital Nacional de Niños (HNN) – Children’s Hospital – Rodolfo Hernández Gómez, is stepping down next month. 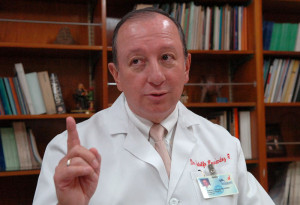 Last year, “the good doctor” as he came to be called, stepped into the political arena in a failed attempt to become the country’s next president.

After a stretch of policticking, he threw the towel into the political ring, choosing to return to medicine leaving the PUSC party leadership and presidential aspirations to others.

“Backstabbing” is the word Hernández uses to describe his experience in an interview with La Nacion.

Asked about the rumours that he was retiring in 2015, Hernández asked “according to who?”. The doctor said that in fact he has been on the job two years more than he had expected, completing his thirteenth year as the director of Costa Rica’s premier hospital exclusive to children.

“Complete satisfaction”, is how Hernández describes his time, during which he says he was able to develop a number of programs that helped the progress of pediatrics and better quality care for patients.

Some the programs include: neonatal screening and the construction of a building for disability prevention.

Back to politics for a minute, Hernández says he does not regret his foray, albeit short, into politics and sees it as another experience in life.

“What I did find in politics is an environment I disliked, because what I do like, whether there is good news or bad news, is the atmosphere of Medicine…”, said Hernández.

The good doctor says he plans to spend more time with his grandchildren and return to private practice.

QCOSTARICA - For today, Sunday, September 12, there are...
Trends