The Legacy of Hugo Chavez 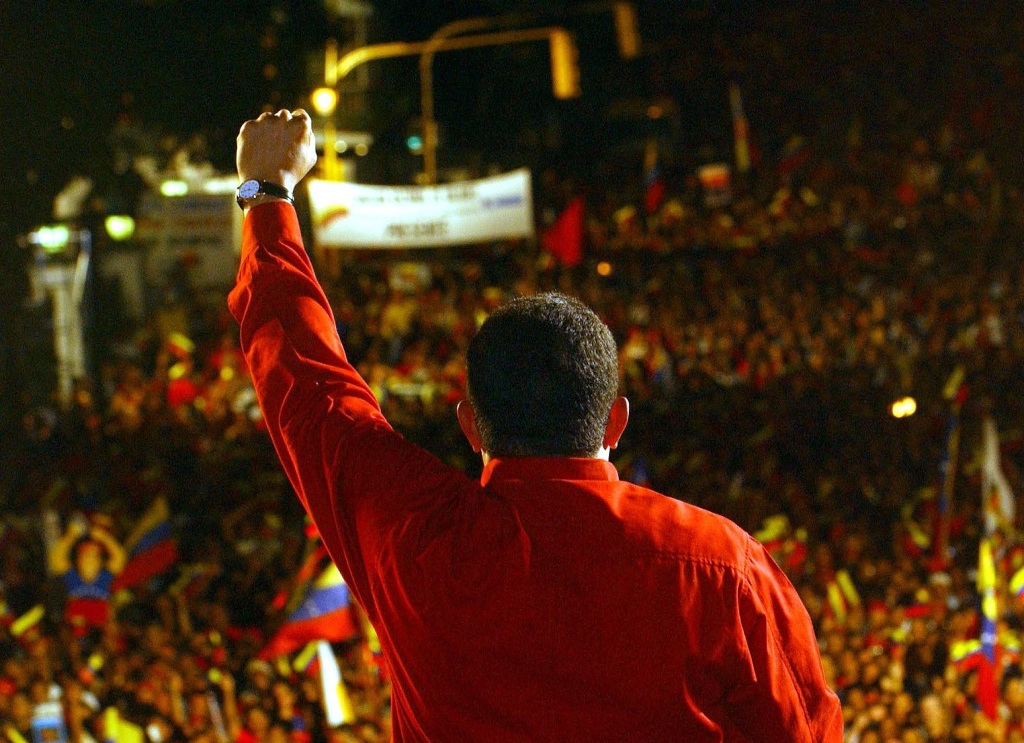 It’s been four years since Nicolas Maduro went on national TV to announce the tragic death of beloved revolutionary leader, Hugo Chavez. The size and intensity of the outpouring that followed would show the world the huge impact Chavez had had both in Venezuela and internationally.

Chavez helped bring people out of poverty, to realize they had a role to play in politics. He was the architect of 21st-century Socialism and kicked off a process of Latin American unification, far from U.S. imperialist domination.

After he died, millions traveled to Caracas and lined up for over 15 hours to say farewell. In other cities, messages covered government buildings, and cultural events, film showings, and nightly rallies took place.

Following are a series of articles about Chavez and his legacy in Venezuela and the world.

If You Read One Thing…Chavez’s Fight for Peace 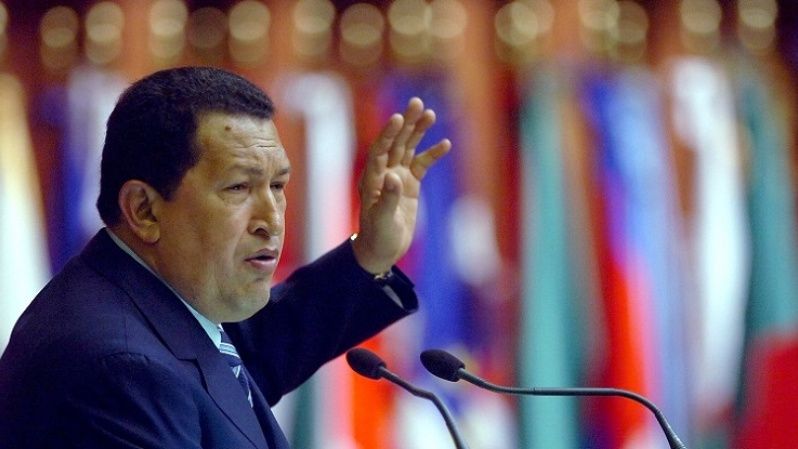 Voices from around the world on Hugo Chavez and his legacy in the cause of peace. GO TO STORY. 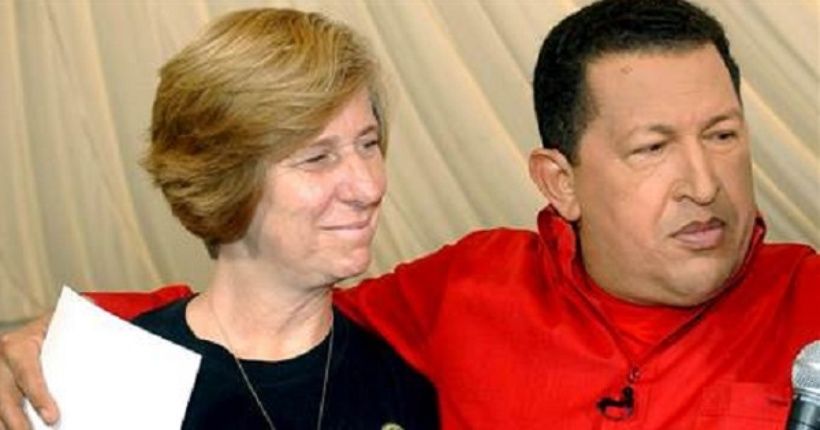 Three years ago today, I wept for my friend Chavez and myself, for the people of Venezuela and the world. GO TO STORY.

When Hugo Chavez won his first election as Venezuela’s President in 1998, it was against a backdrop of a deep economic and social crisis. Venezuela’s economic performance was one of the worst in the world. Living standards had been driven down, and just a few years before Chavez came to office over 40 percent lived in extreme poverty. Chavez’s “Bolivarian Revolution” — named after Latin American independence hero Simon Bolivar — began to reverse these decades of failure. GO TO STORY.

A Timeline of Chavez’s Life 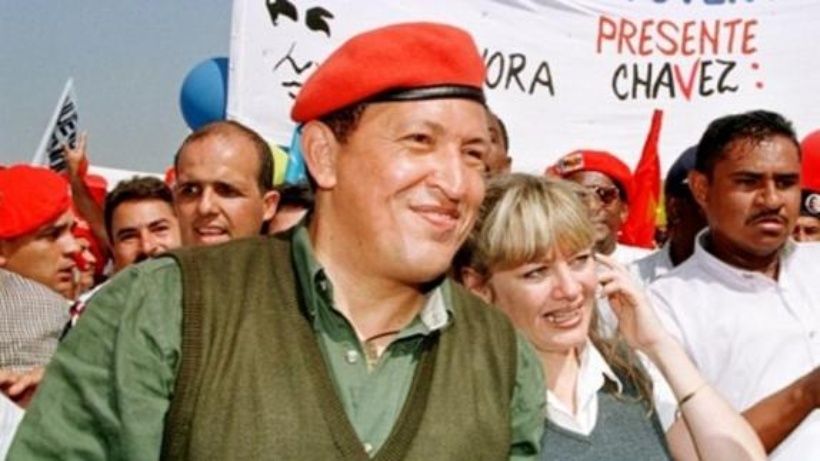 teleSUR takes a look at Chavez’s life and legacy in images. GO TO STORY

The Global Impact of Hugo Chavez

Hugo Chavez led a process within Venezuela that saved the country from neoliberal failure, but the impact of his reforms was felt internationally. Hugo Chavez was at the heart of processes that forged new unity in South America, which began to overturn decades of U.S. domination in the region. Globally he became an international beacon for social justice, peace and a multipolar world seeking to counterbalance U.S global domination. Below we review important of Chavez’s legacy in Latin America and beyond. GO TO STORY. 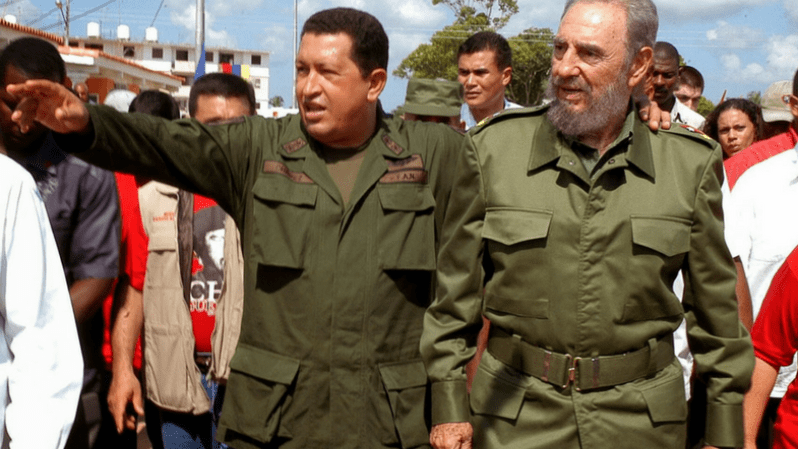 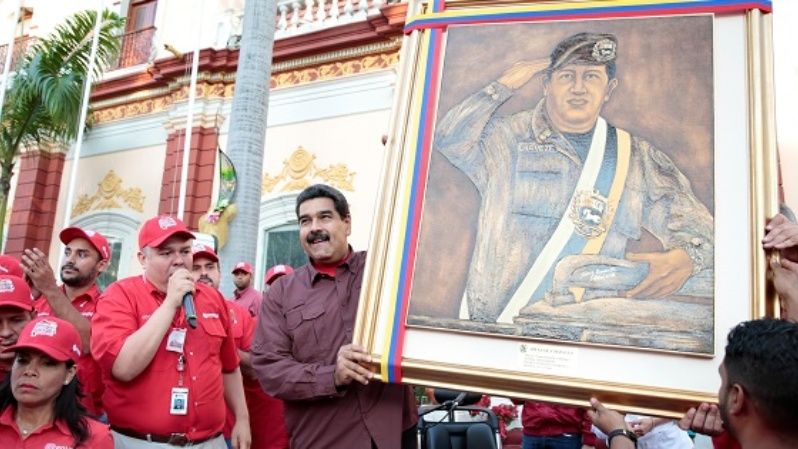 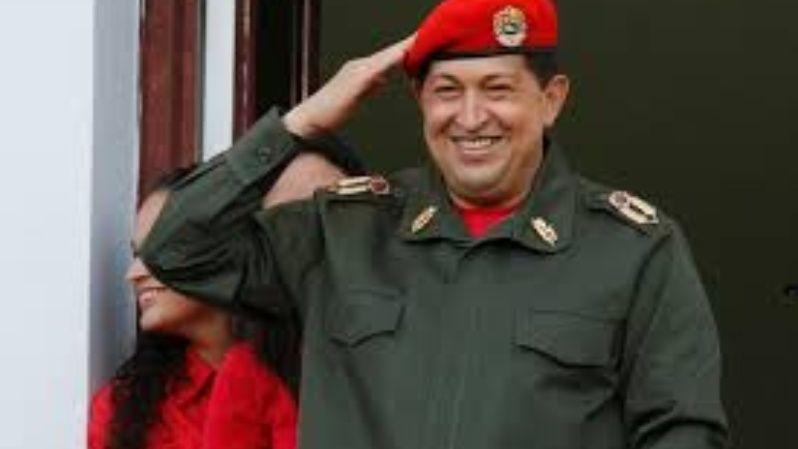 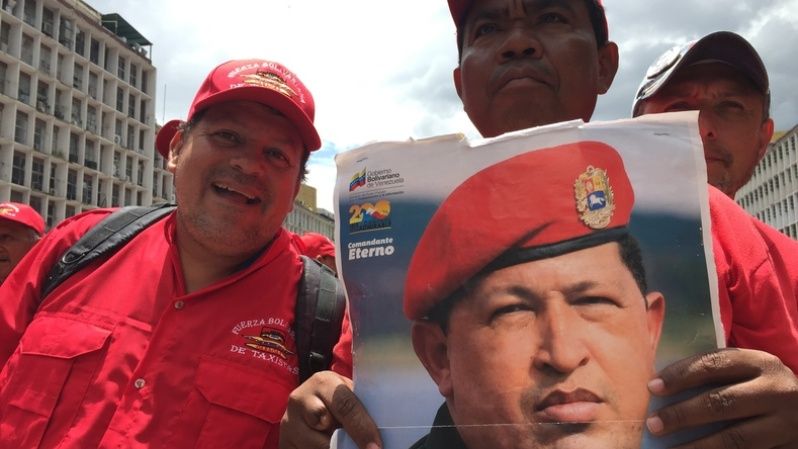 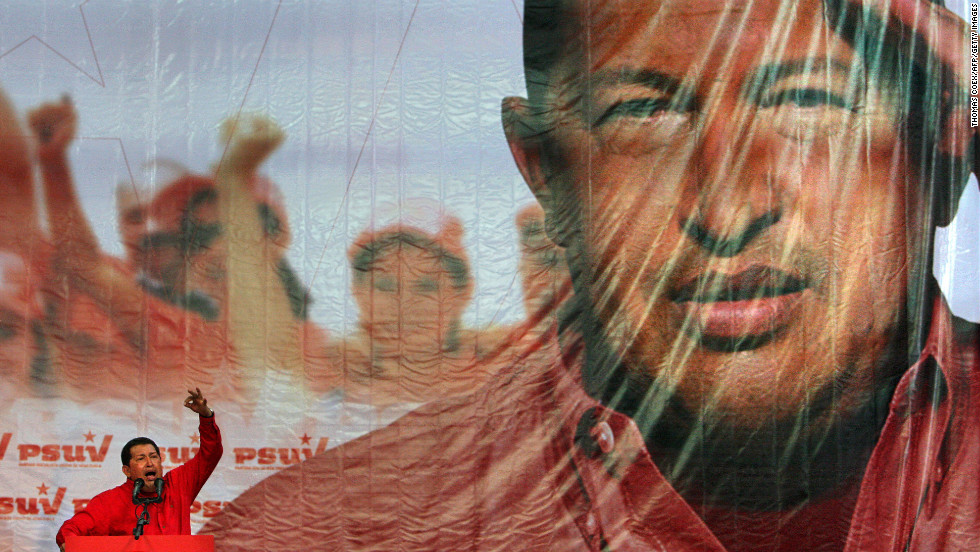 - Advertisement -
Paying the bills
Previous articleToyota FJ40 Landcruiser: A Car You Should Drive Before You Die
Next articleResidents of Puerto Viejo, Limon Held Beachside Memorial For Canadian Killed in Costa Rica