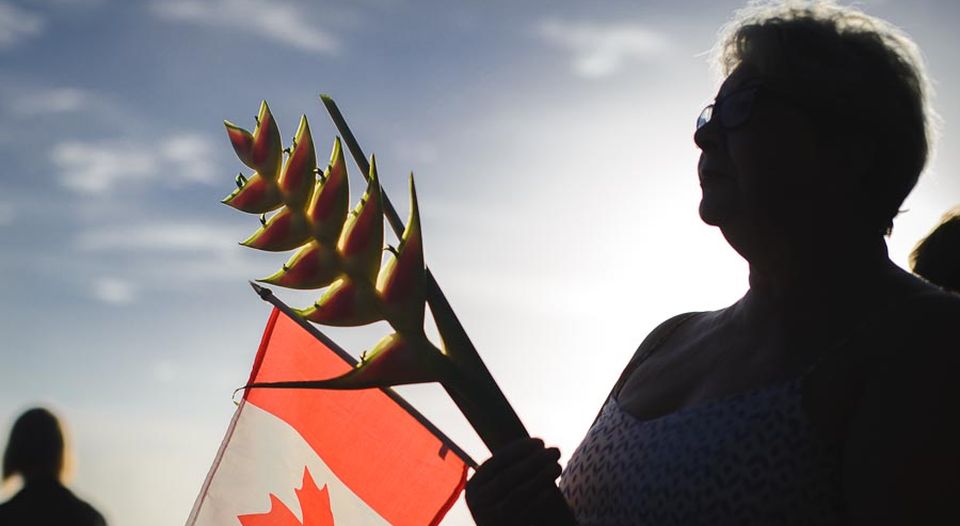 Q COSTA RICA – Some 200 people got together to walk to Playa Cocles, in the Caribbean coastal area of Puerto Viejo de Talamanca (Limon), following the route Bruce McCallum had walked less than a week before,  trying to snap shots of the sunrise when he was fatally stabbed to death.

The 58 year-old high school teacher from Toronto, Canada was on a sabbatical from his job at the Albert Campbell Collegiate Institute. He was in Costa Rica with a group of other Canadians when on the morning, arriving in the country on February 19, when on the morning of March 5 he became a victim of a mugging that went terribly wrong. 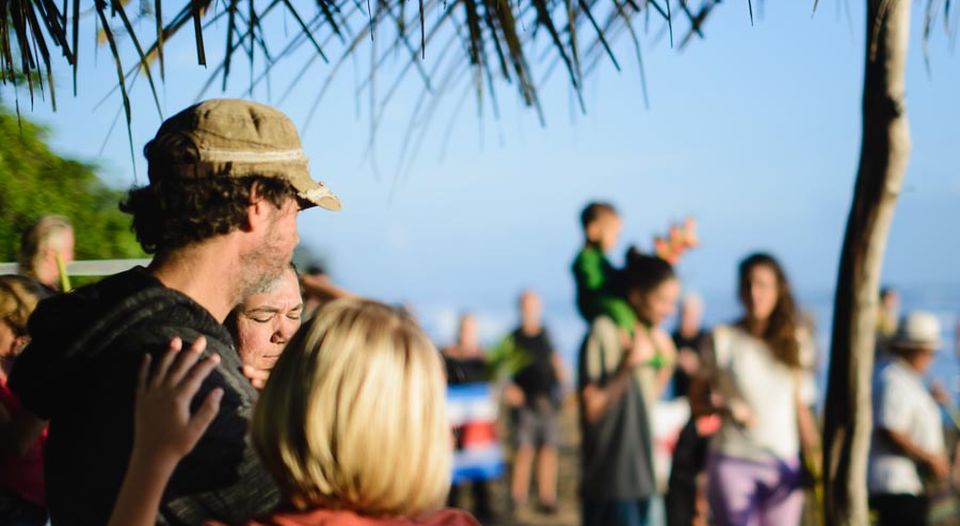 “The idea was to take the photo he was not able to take. It was a way to pay tribute to him, his family, his friends, his students because he has left a great void,” narrated Lucas Iturriza, a resident of Puerto Viejo, who is also a photographer and took the initiative to organize the activity.

The ceremony was as spontaneous as it was emotional, before arriving in Costa Rica, Bruce had been to Australia, New Zealand and several other countries, according to Iturriza.

Although Bruce’s family were not present at the event, there were many Canadians and other foreign residents of the community.

The gathering was also a way to send a message of the rejection of violence and a call (for authorities) to provide the young of the area more opportunities and thus prevent them from falling into delinquency.

From Faceboook, some beautiful photos from the sunrise memorial from photographers: Manuel Pinto, Michael Preston and Jan Gaggstatter. 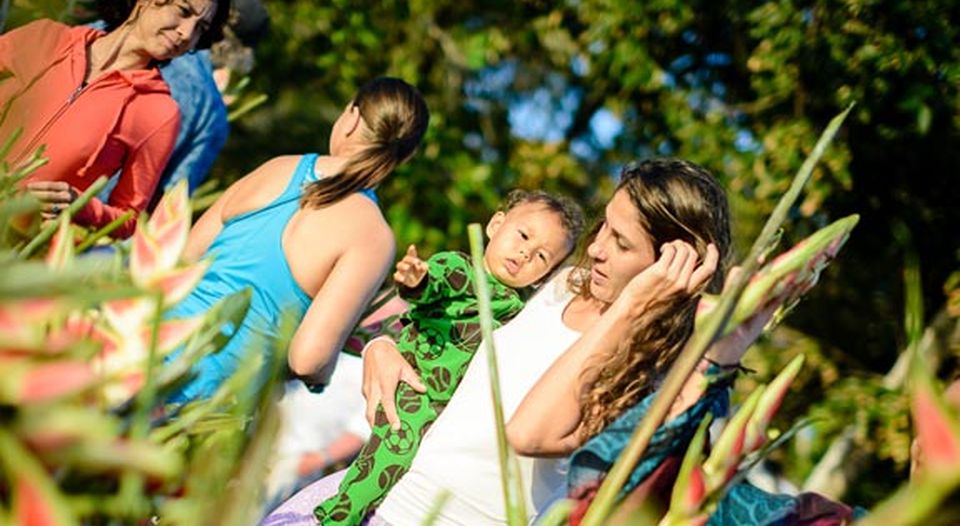 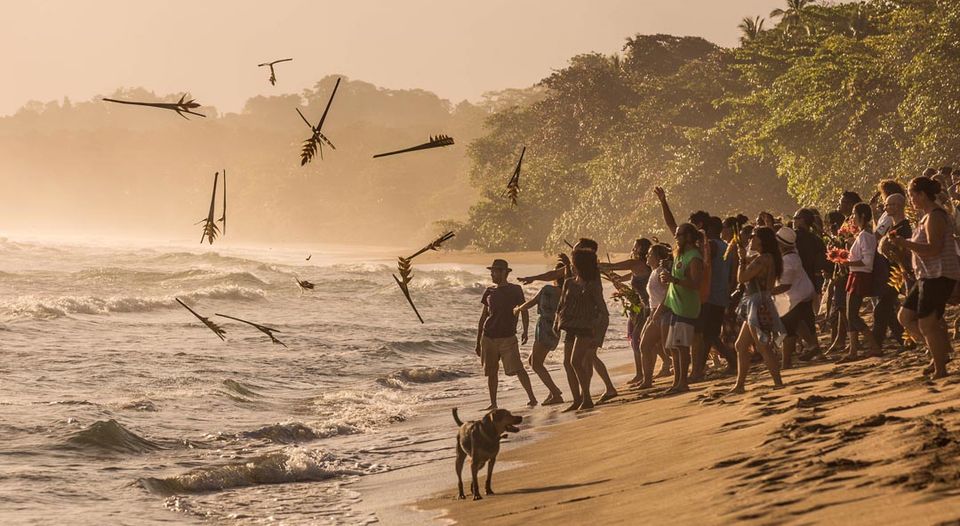 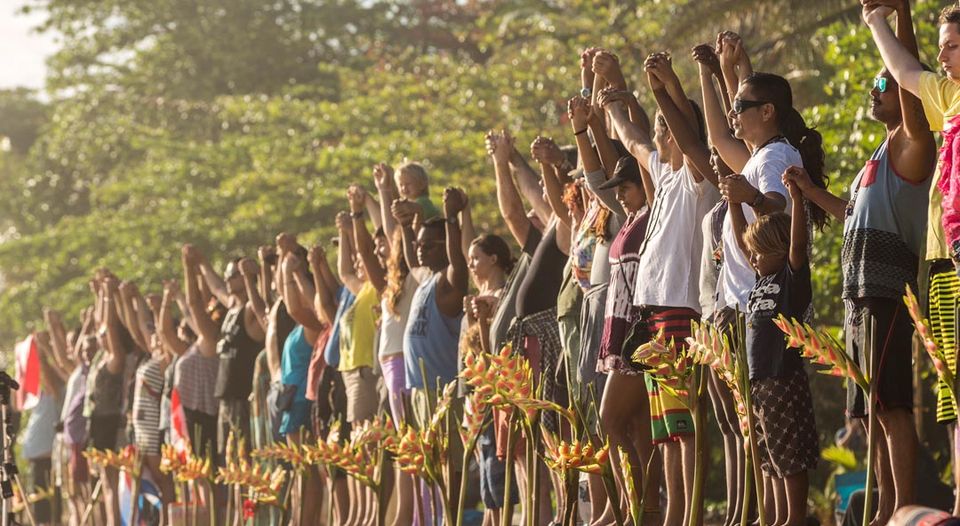 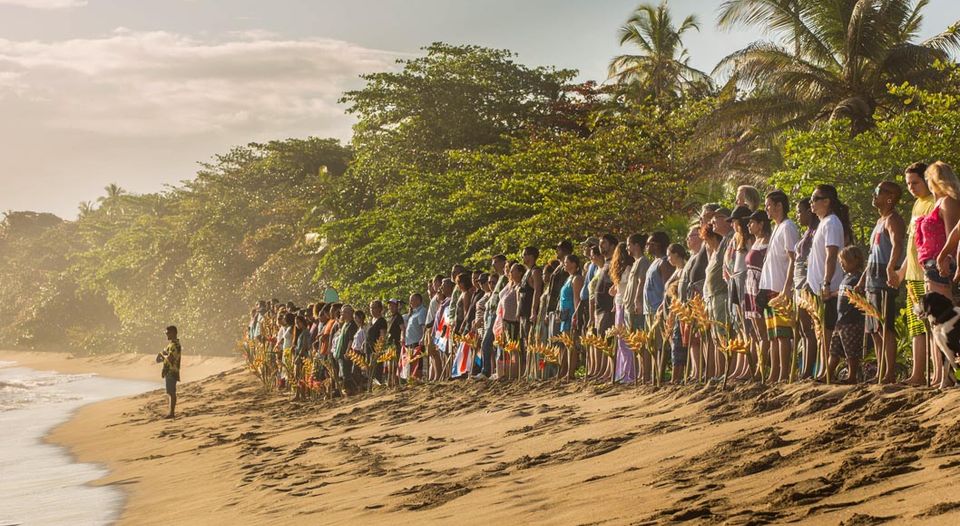 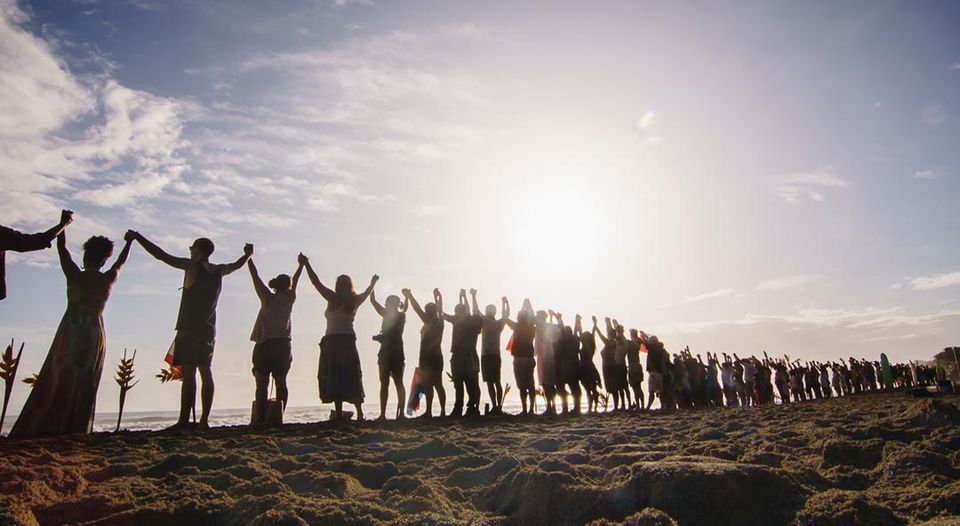 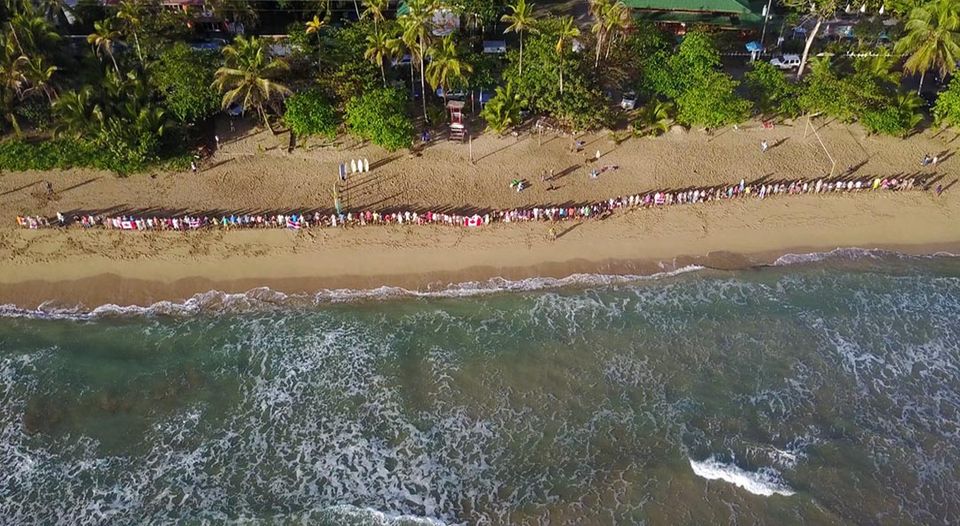