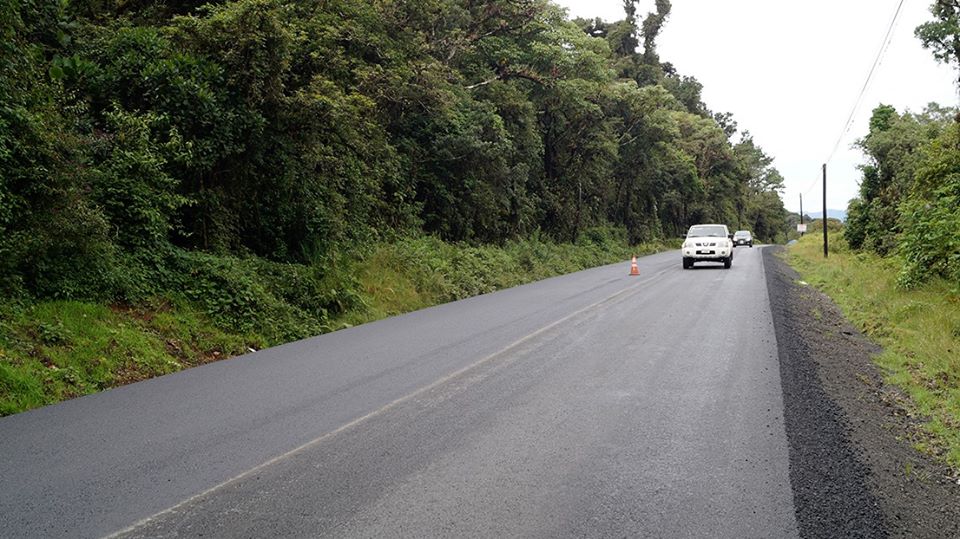 Rico’s TICO BULL – Take a look at the photos below, we see men and machines working, paving, great promo for the MOPT, you know the people that have given us great roads and great infrastructure over the years. 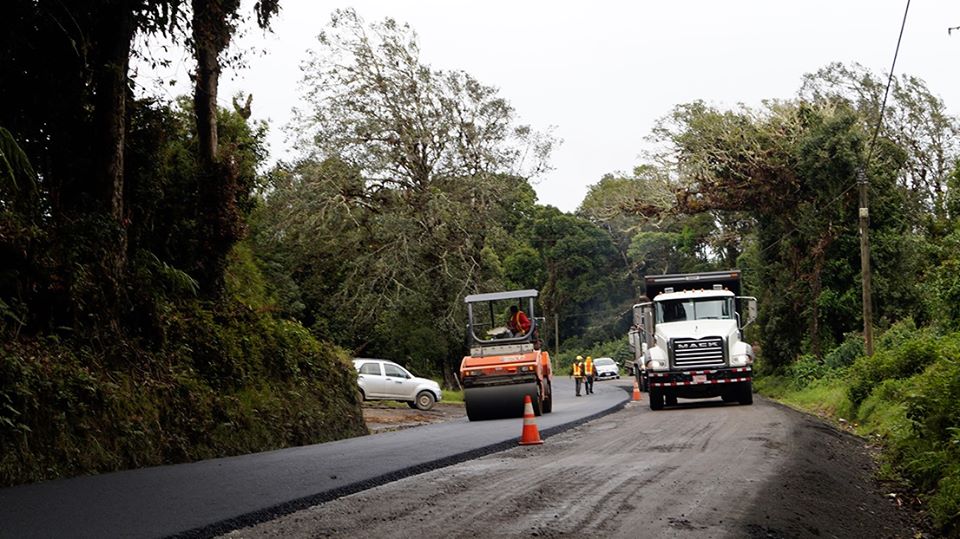 Now, if you live in Costa Rica you will also know that those newly paved roads don’t get any lines painted on them for months on end. Sometimes never. 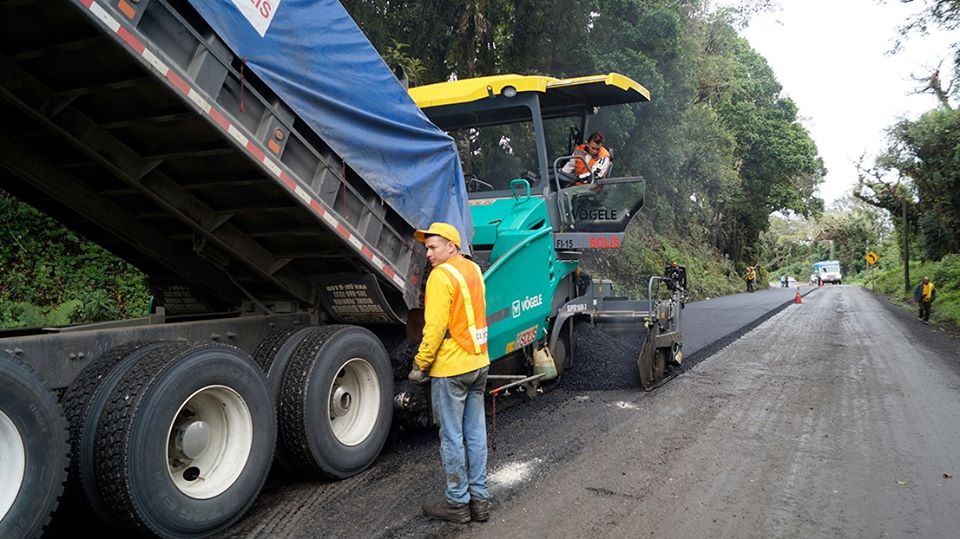 A while back President Carlos Alvarado defended the practice (of not painting lines right away) by saying the MOPT technical staff conclude that is best not to paint lines immediately. He really didn’t give any credible reason or stated facts to support his statement and the conclusion of the engineers. 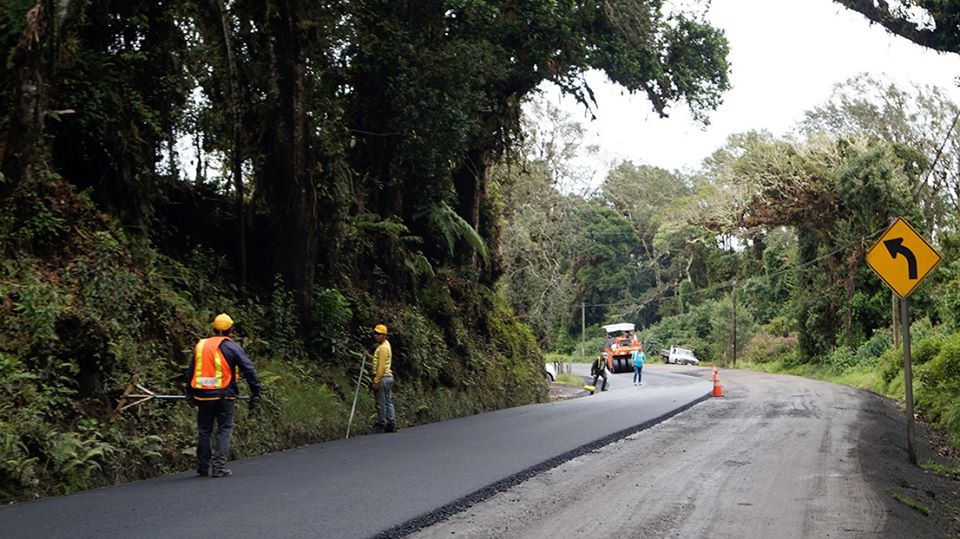 I was recently visiting in Toronto (Canada). There was a road maintenance project underway near where I was staying. Every morning I drove by the area a new section had been newly paved overnight and the work included, you guessed it, painted lines on the fresh asphalt.

I guess nobody there read the MOPT engineer report.

Paving a road and having no demarcation for months is ridiculous and a dangerous practice, especially at night, in the rain and no illumination.

I had this great experience some months back on the Ruta 32, form the Zurqui tunnel to Guapiles. It was late, dark, a misty rain, no lighting, no lines on the freshly paved asphalt, no signs warning of uneven road surface from the paving sections. An experience I won’t be repeating any time soon.

In my opinion,  it is not a matter that the MOPT doesn’t know, or can’t, or doesn’t have the right people, it’s just that they just don’t care. They simply don’t care.

What do you think?