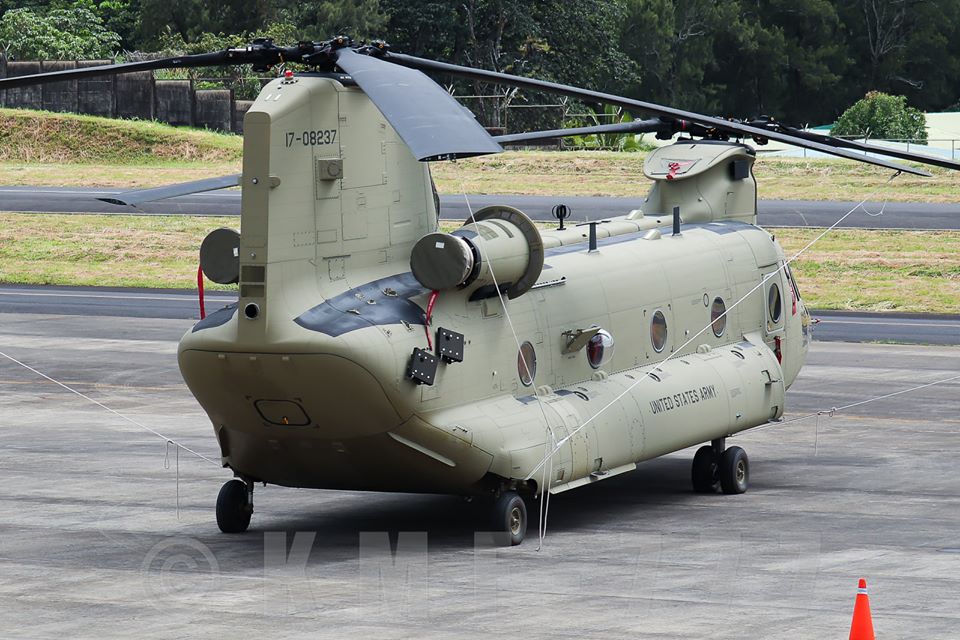 A close view of the two Boeing CH-47 Chinook of the United States Army that arrived at Tobias Bolaños airport in Pavas Wednesday morning.

To give an idea of the size of these helicopters, they measure 30 meters long and weigh more than 20 tons. 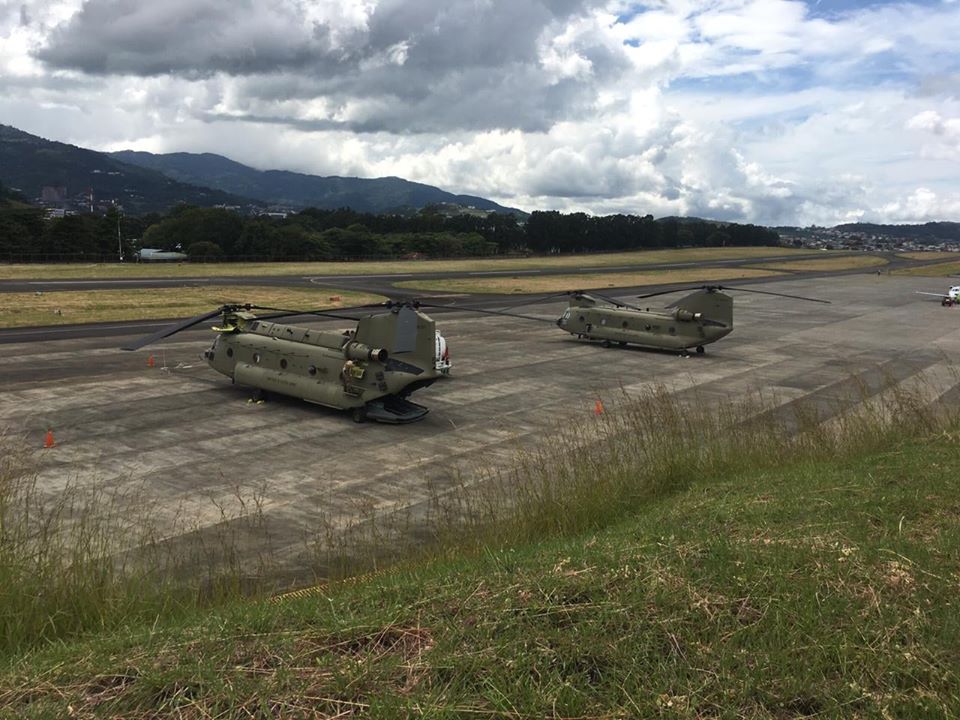 The CH-47 is among the heaviest lifting Western helicopters. Its name, Chinook, is from the Native American Chinook people of modern-day Washington state.

A single-engine plane was fell shortly after takeoff from the Tobías...
Read more

QCOSTARICA - The press must have access to public...
Tourism