The Power Of The “Imperial”! 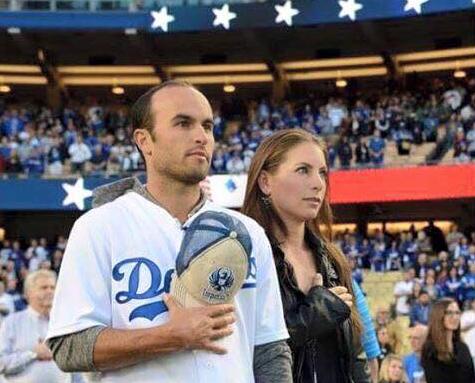 QCOSTARICA – Imperial is Costa Rica’s national beer, Ticos have been drinking it since 1924 and is no quickly making a name for itself around the world, thanks to many like U.S. former professional soccer player Landon Donovan.

Donovan, widely considered to be the best player to ever come out of the United States, wore an Imperial cap as he threw out the ceremonial first pitch at Dodger Stadium on Wednesday, April 8. before the Los Angeles Dodgers game against the San Diego Padres.

An Imperical, according Beermenus.com can be found in many cities in the United States and Toronto, Canada: