“The priest who abused me was the one who married me”

The Archdiocese of San José confirmed denunciations have been filed. The victim claims that he was abused in the parish house and parish vehicles 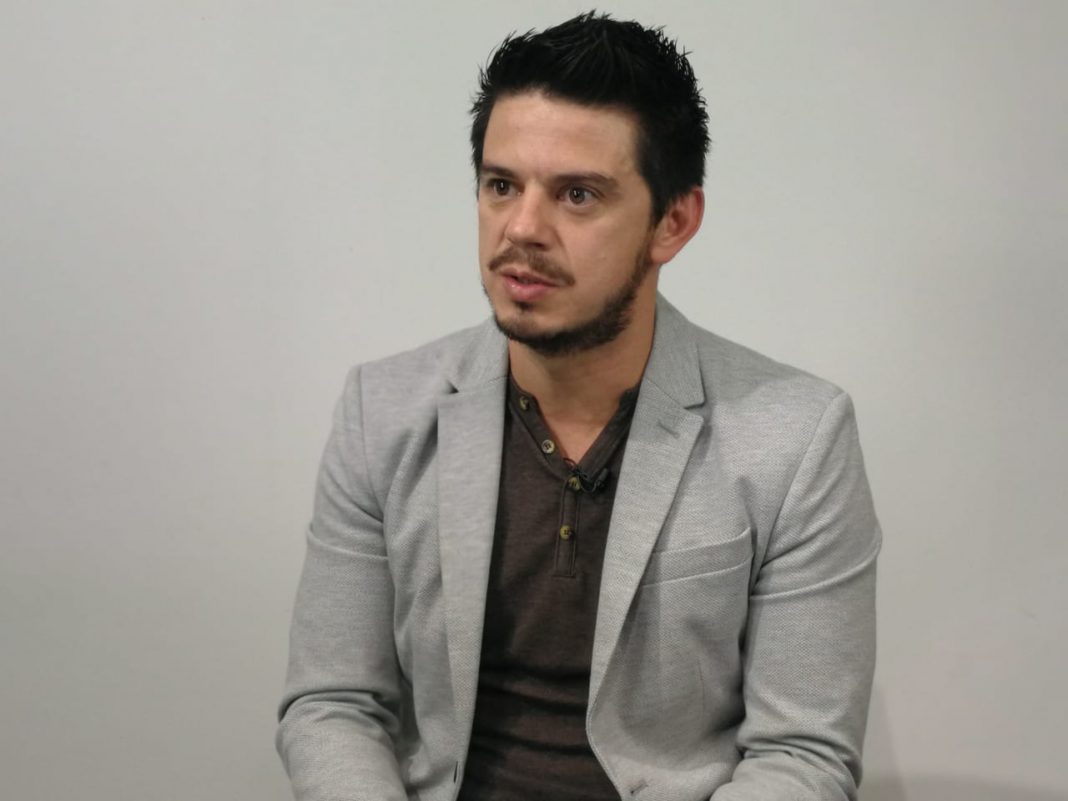 Michael Rodríguez is 38 years old and has a story to tell. During his childhood and adolescence, he was an altar boy at the Catholic churches in Tres Ríos and Patarrá, in which Mauricio Víquez Lizano was the priest.

Rodriguez is one of two men who has filed a complaint with the Catholic Church for alleged sexual abuse by the priest, who is currently under investigation and prohibited from the working as a priest.

Michael remembered that the alleged abuses and touching he is denouncing occurred inside the cars of the Parish of Patarrá or in the presbytery. Then, when he stopped being an altar boy, he noticed how the priest followed the “same cycle” with the other children; and he imagined what was happening.

According to Michael, although the abuses occurred when he was a minor, over the years he had not found the courage to tell his family what had happened.

Some years ago he announced his marriage; his parents – who did not know what had happened – almost demanded that Víquez be the priest to officiated his marriage because he (the priest) had been like “a father” to Michael and his parents had great affection for him.

To avoid conflict with his parents, he accepted and he called the priest to ask him to officiate at his wedding.

The first time he told his story was in confession, about 6 years ago and never mentioned the subject again.

But just a year ago, he found the courage he needed and told his dad that he had been abused by that “man of faith” to whom they had so much love and respect for.

Also, at that time – the only time – he confronted his abuser.

On May 15, 2018, Michael filed a canonical complaint. Before that, he went to the Archbishop, Jose Rafel Quirós, to whom he told everything he lived through, from the time of abuses to the present. Michael assures that from Quirós he only received an apology and offered psychological help.

Michael describes the process with the Catholic Church as “hard”.

Michael calls on all victims of sexual abuse to denounce and, with that action, they can prevent the aggressors from committing crimes that will mark more lives.

In addition, he said that since he and the other complainant came out of anonymity, they have received messages from people who may also have been victims of Víquez, including two former altar boys who are waiting for a hearing before the highest authorities of the Catholic Church.

In August, the Archdiocese of San José confirmed that it received an accusation of sexual abuse against Víquez and ordered an immediate investigation, with the evidence sent to the Vatican.

The Archdiocese confirmed the complaints were filed by 3 men, all of legal age and the alleged abuses go back more than 20 years, when the plaintiffs were minors, between the ages of 15 and 16.