In Guanacaste, the television cameras captured the event for the nation to tune the partial eclipse as the clouds broke minutes before the moon started passing in front of the sun.

For many, this was the first time. For others, they recalled their experience of the total eclipse of July 1991.

The possibility of rain that had threatened to deny the enjoyment of this astronomical phenomenon did not occur. It did start raining well after the 2:22 pm when the eclipse of Costa Rica ended.

The local television stations also provided reports of the event in the United States. Teletica’s channel 7 had a correspondent atop the Empire State Building, reporting live.

The total solar eclipse, frequently referred to as the “Great American Eclipse” was seen in Costa Rica on the U.S. channels. 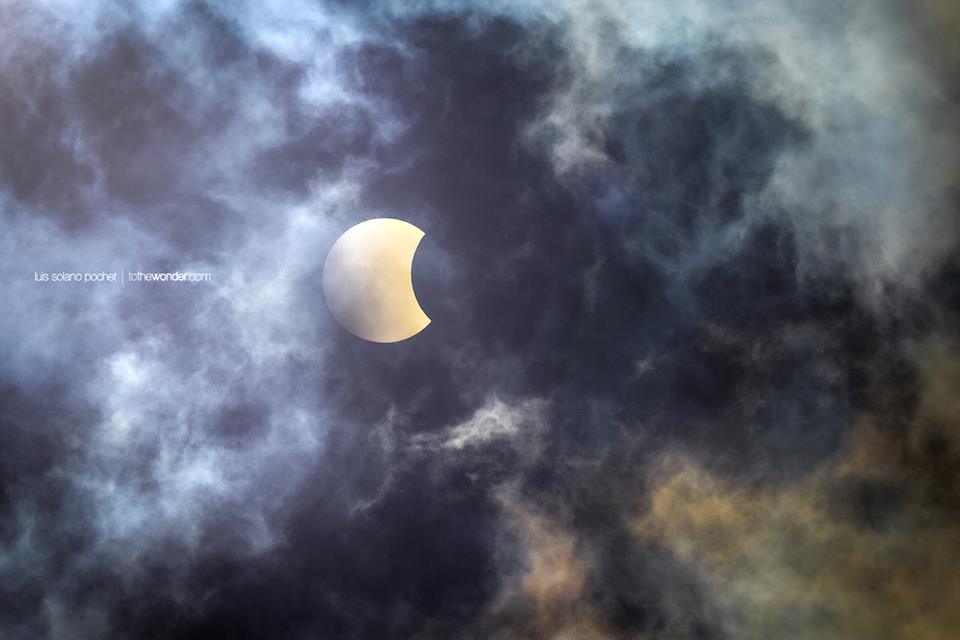 Below, the total eclipse of the sun over Costa Rica in 1991 in Puntarenas by Mario Barboza. 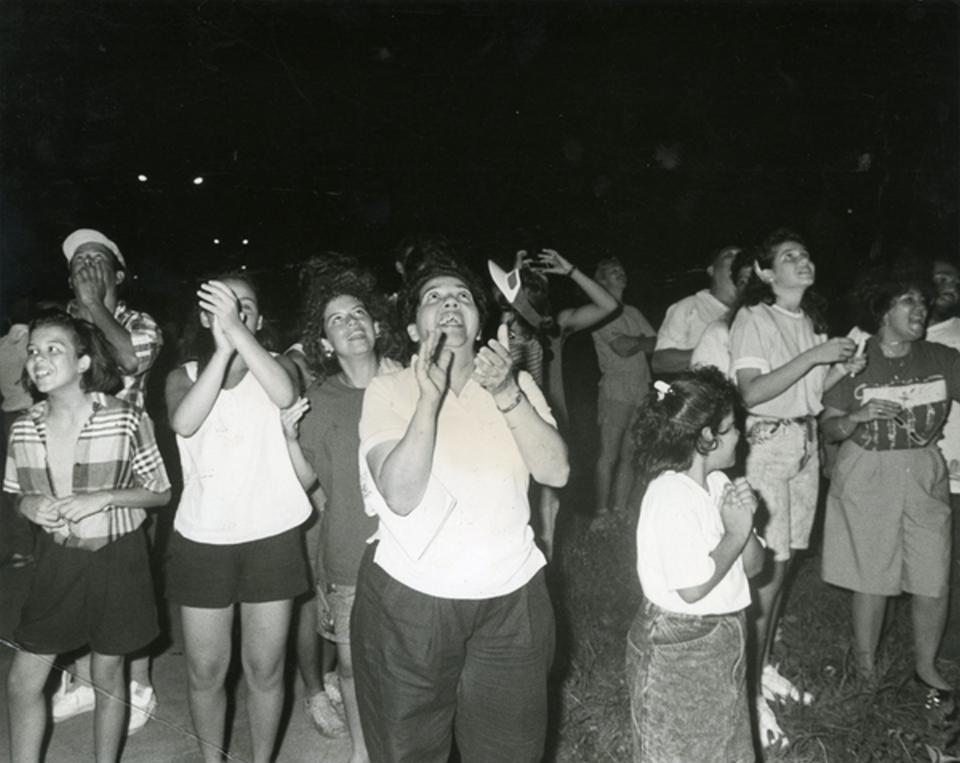