QCOSTARICA – Lovers of astronomy had their eyes fixed on the sky in the Pacific this Wednesday to see an exceptional “Super Red Moon”, during a spectacular total lunar eclipse. 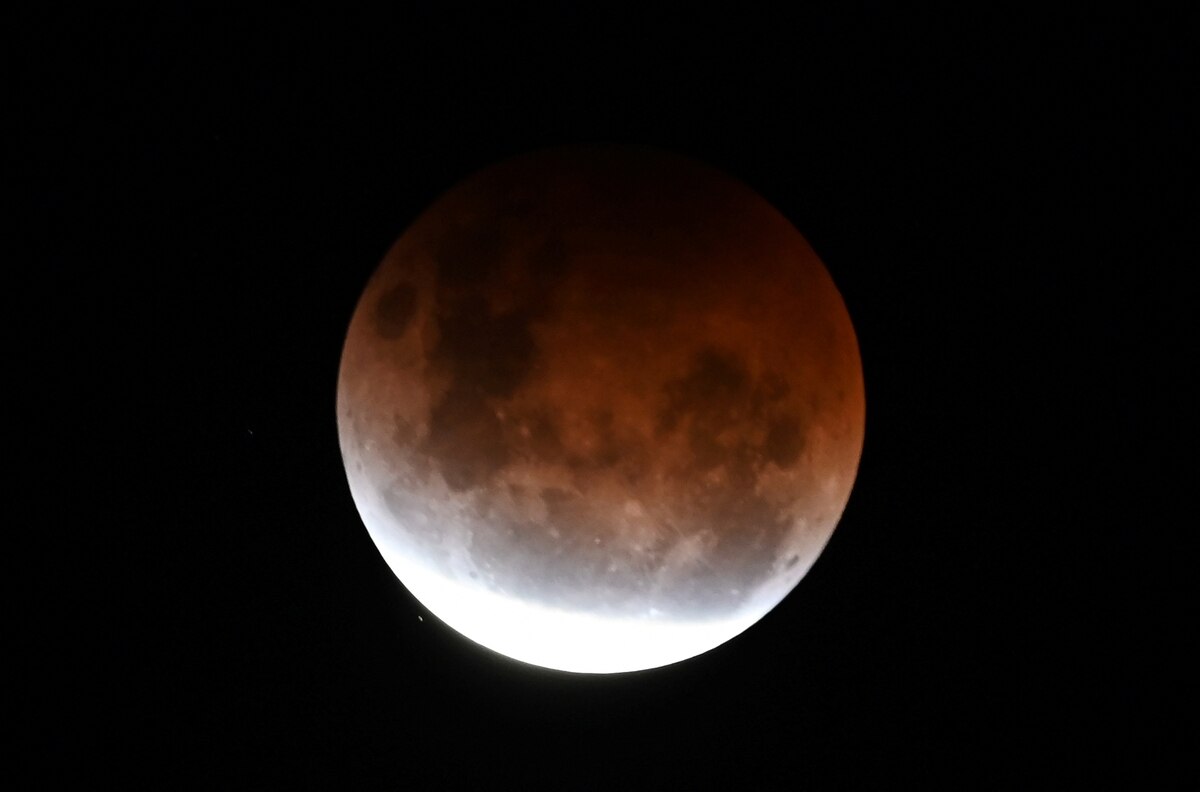 The first total lunar eclipse in two years coincided with the closest point to Earth in the lunar orbit, producing a spectacle that only occurs once a decade.

Anyone living between Australia and the Pacific coast of America could see a huge, bright, orange Moon if the sky was clear.

The event occurred between 11:11 AM and 11:25 AM GMT, late at night in Sydney and before dawn in Los Angeles, when the moon was completely covered by the sun’s shadow.

The moon darkened and colored red occurs when during the eclipse, the Earth intervenes between the Moon and the Sun and only rays of light reach the satellite that tangentially crossed the Earth’s atmosphere.

Unlike a solar eclipse, the lunar eclipse can be observed without danger to the eyes.

This eclipse was different because it occurred during a “Super Moon,” when the moon is 360,000 kilometers from Earth, the closest point in its elliptical orbit.

At that point the Moon can be seen 30% brighter and 14% larger than when it is further away, with a distance difference of about 50,000 km.

In Sydney, where the cold night left a clear view, people gathered in the harbor to catch a glimpse of the Moon as it appeared over the Opera.

Lunar eclipses have not always been well received by humans throughout history. In many cultures lunar and solar eclipses were viewed as bad omens.

The Incas believed that an eclipse occurred when a jaguar ate the Moon. Some Aboriginal Australians believed that the phenomenon indicated that someone who was traveling was injured or killed.

In “King Lear” William Shakespeare warned that “eclipses of the Sun or Moon do not bode well for the gods for us.”

But so far there have been no apocalyptic consequences of these heavenly spectacles.

Ortega wants for Nicaragua to join the “international space community”

These photos of Pozos de Santa Ana were posted on Instagram...
Read more

QCOSTARICA - Southwest airlines will add a new route to the Daniel Oduber International Airport, in Liberia, this time connecting with the city of...
Environment