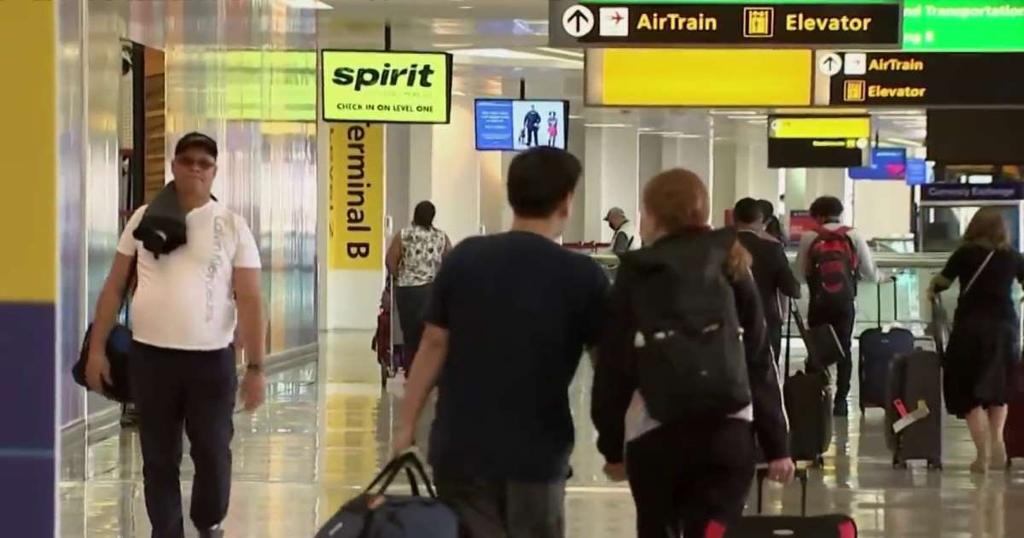 (QCOSTARICA) As of this Monday, September 14, the United States Government (USG) stopped monitoring the temperature of international travelers, reported the Center for Disease Control and Prevention (CDC).

The decision is made due to the ineffectiveness of this measure to identify a traveler infected with Covid-19.

The CDC announced that symptom-based screening has a limited effect, so it decided to end the requirement and instead will be focusing on individual passengers, including “pre-departure in-flight and post-arrival health education” and “robust illness response at airports”

“We now have a better understanding of COVID-19 transmission, indicating that symptom-based screening has limited efficacy because infected people may have no symptoms or fever at the time of detection, or only mild symptoms,” published the CDC on its website.

Temperature measurements have been carried out at 15 airports in the US, including John F. Kennedy, Los Angeles International and Atlanta, among others with high international traffic.

The CDC says they will shift their focus to “more effective mitigation efforts that focus on each passenger,” including health education, disease response at airports, voluntary electronic data collection, potential testing, enhanced training for transportation employees and more.

More responsibility will also be delegated to airlines to stop the transmission of the virus.

Currently, enhanced entry health screening is conducted for those arriving from, or with recent presence in, China (excluding the Special Administrative Regions of Hong Kong and Macau), Iran, the Schengen region of Europe, the United Kingdom (excluding overseas territories outside of Europe), Ireland, and Brazil.

The USG does not take temperature measurements of passengers on domestic flights.