There’s “Once In A Blue Moon” Tonight 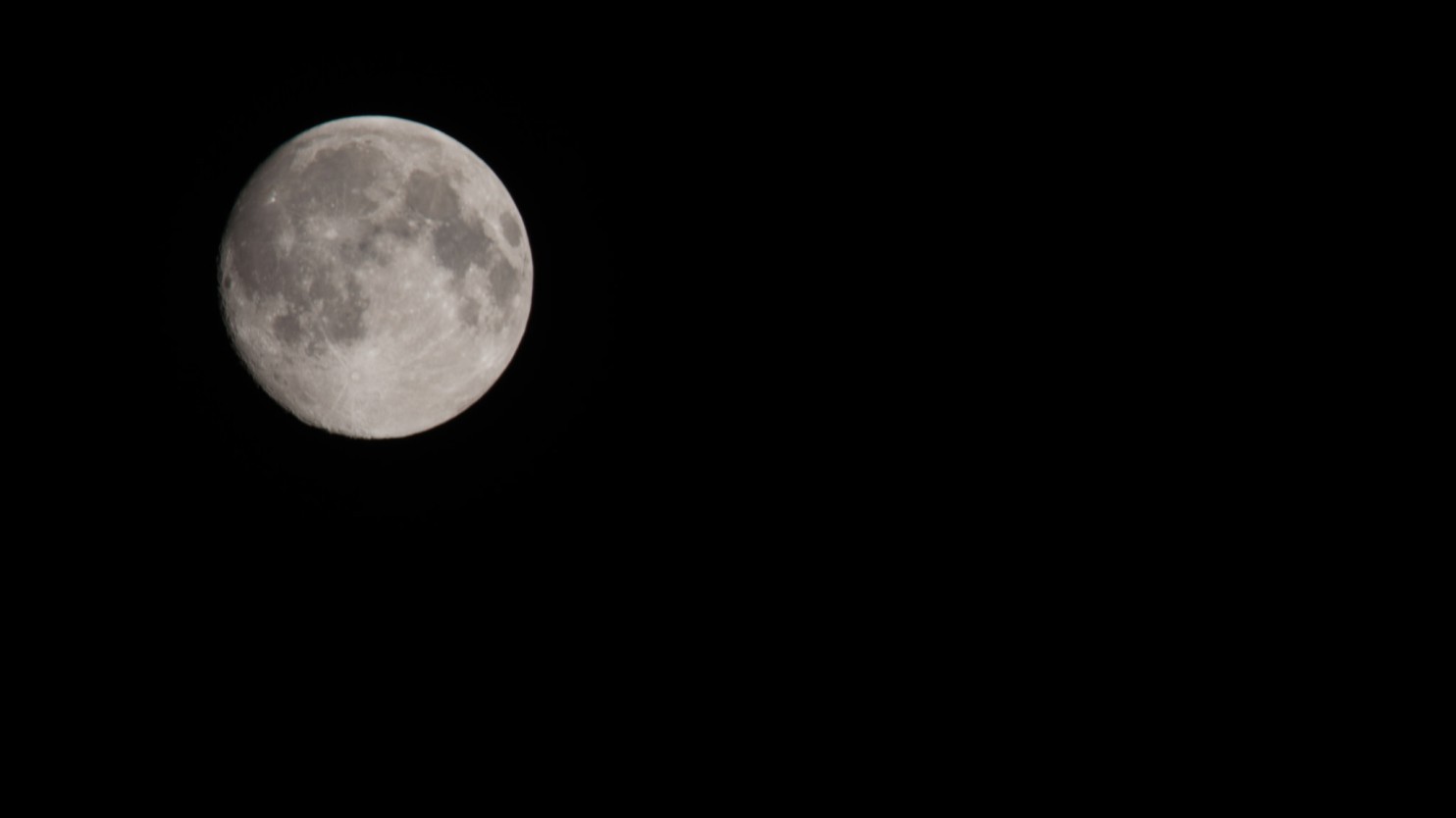 (qCOSTARICA) Tonight Friday, if you step outside, you’ll find yourself gazing at a blue moon. But don’t be disappointed if you don’t see the actual colour blue, the term is a misnomer, the moon tonight is no different than any other full moon.

The term is given to any full moon that is the second to appear in one calendar month. The lunar cycle is 29 and half days, and months are between 28 and 31 days.

A truly blue coloured moon can occur on rare occasions, according to NASA, with most being spotted after volcanic eruptions.

Hopefully the weather will hold out – no rain or cloudy skies. At least enough to witness this rare event.

- Advertisement -
Paying the bills
Previous articleAvianca Offers Cuba From Costa Rica For Only US$399
Next articleI’m At 10 And Loving It!

QCOSTARICA - In 2020, Costa Rica was the largest exporter of...
Read more