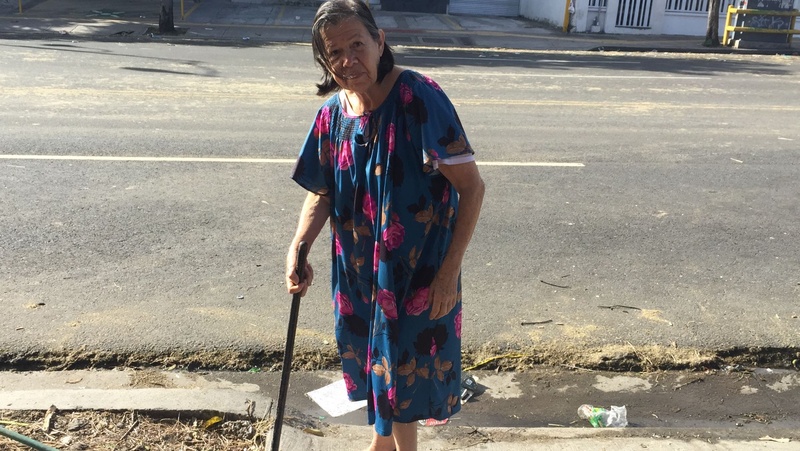 QCOSTARICA from Crhoy.com – On Saturday, December 26, some 4,000 partied on the streets of downtown San Jose. They ate tamales, roasted mean, had some beers, smoked and danced. But, no one thought to pick up their own trash.

This morning, Sunday, Doña Carmen Mesén, a senior and resident of Paseo Colon, had to take a broom to clean up her side of the sidewalk.

With her broom, she collected empty beer cans, glass bottles, bits of manure (from the horses, we hope) and litter strewn about everywhere.

“This year they were more than pigs”, said Doña Carmen, who is used to every year cleaning up after the mess left behind those attending the Tope in San Jose.

Along with Doña Carmen some of her neighbours, residents and businesses, could be seen doing the same.

The word from the Muni (municipality)?

Carlos Mora, reporter for Crhoy.com, wrote he got no answer. 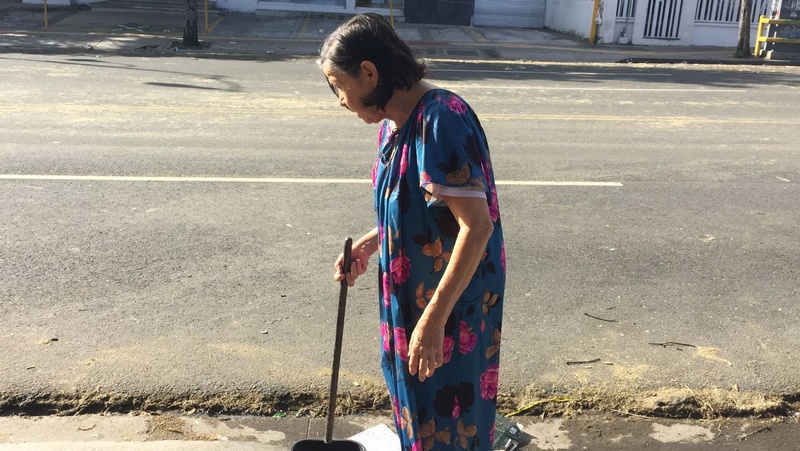 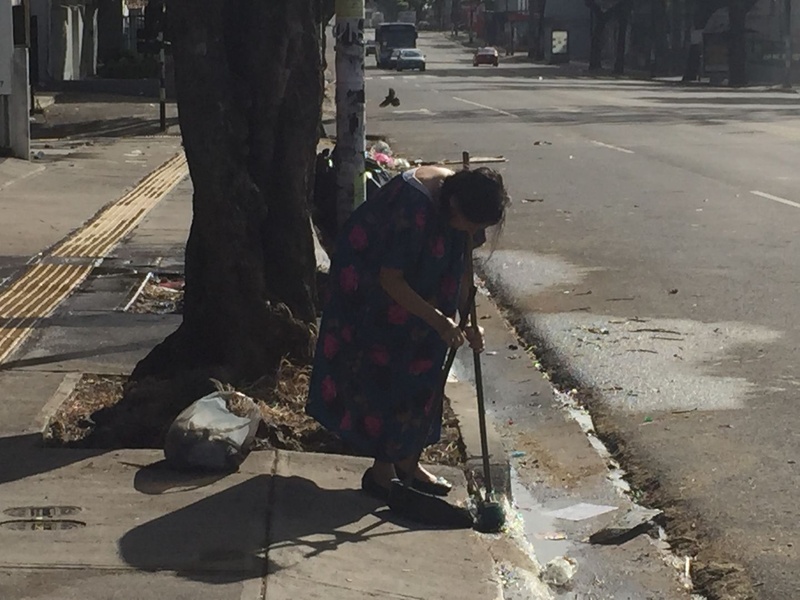 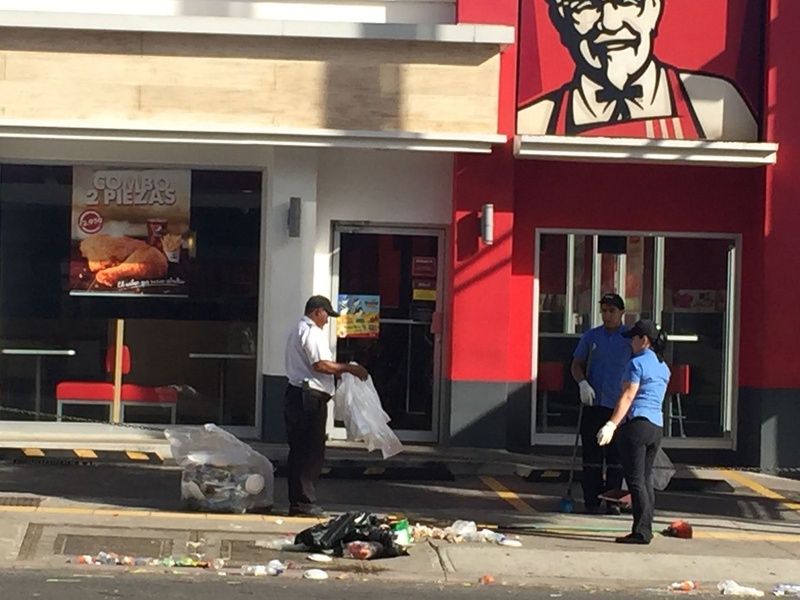 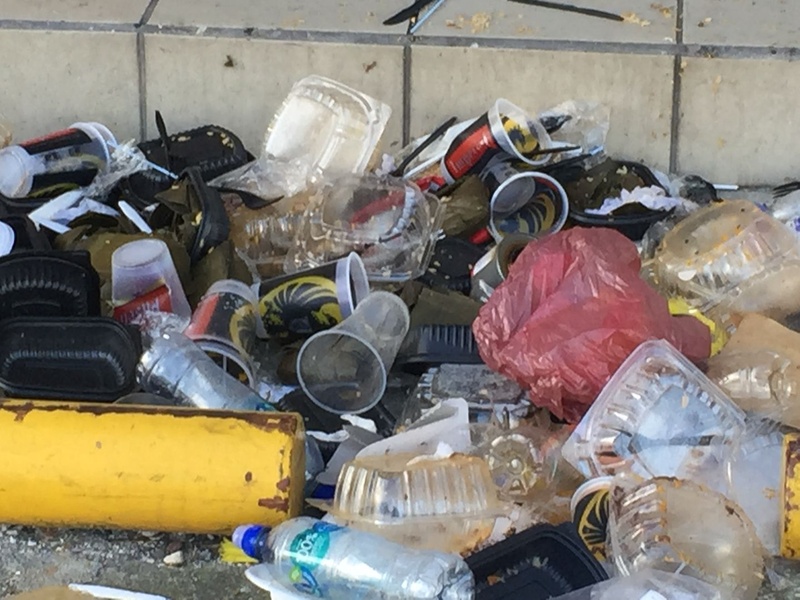 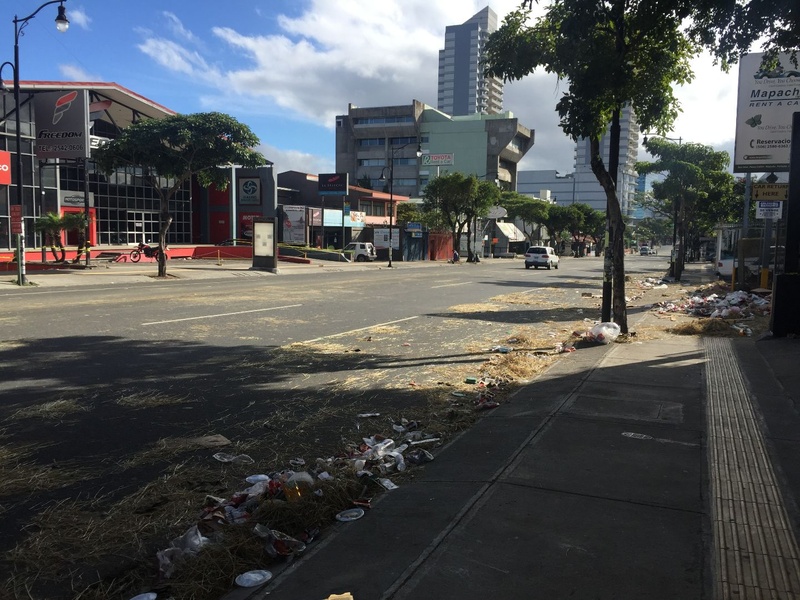 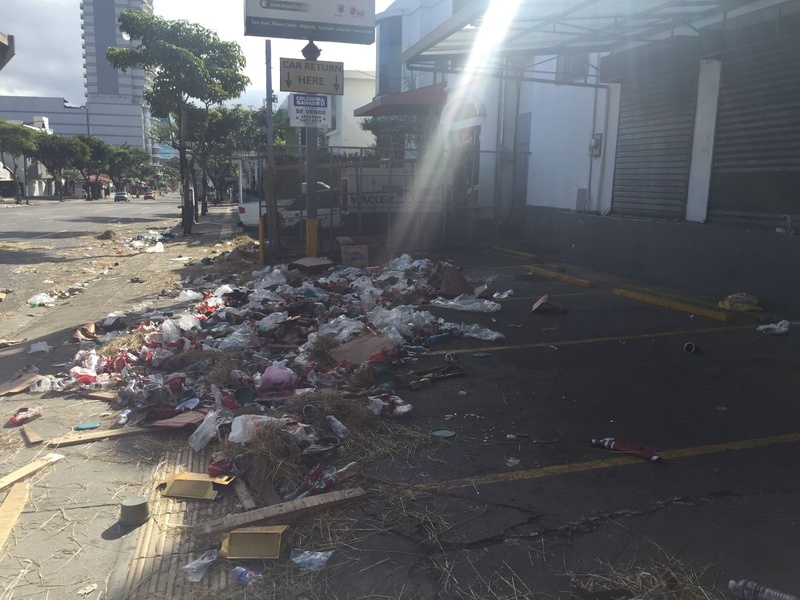 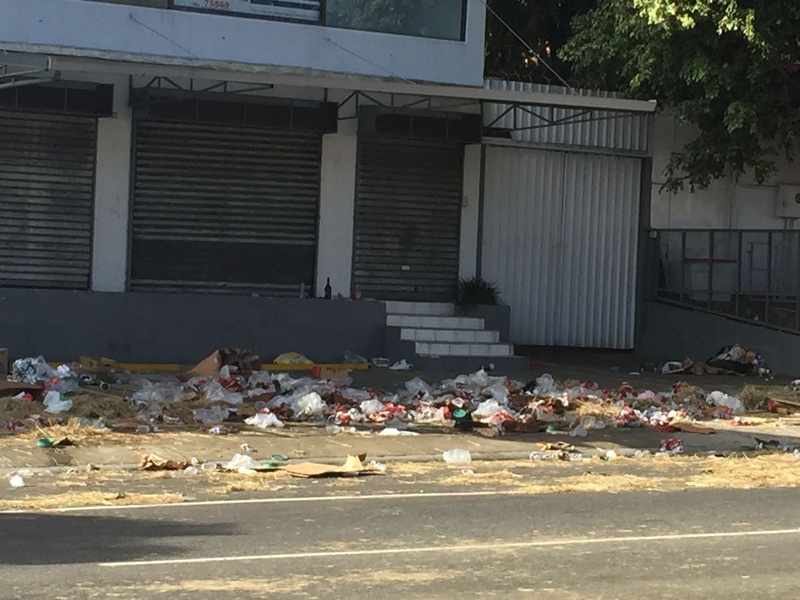