Afghanistan had the least useful passport, according to the Global Passport Ranking, which is based on freedom to travel. 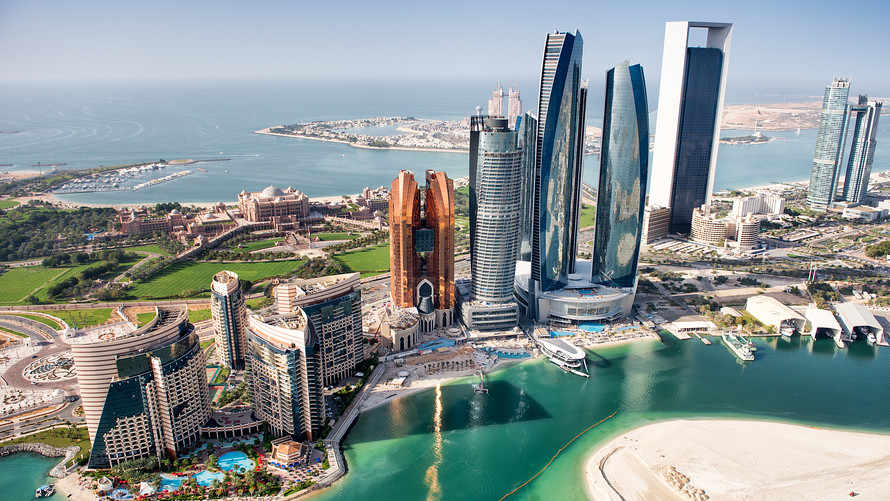 The most powerful passport in the world is not American. The United Arab Emirates was No. 1 for passports with the most mobility for citizens, according to the latest compilation by the “Global Passport Ranking,” created by Arton Capital a Montreal–based organization that helps high-net-worth clients gain second citizenship and/or residency. 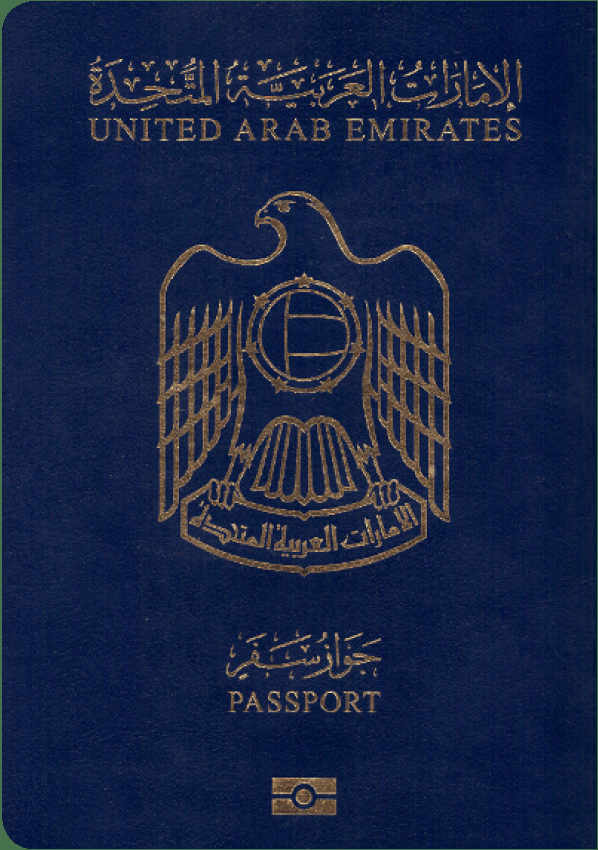 And the worst for traveling to other countries? Afghanistan ranked at the bottom of the list, and came in just below Iraq, Syria, Pakistan, Somalia, Yemen, Sudan, Eritrea, Libya, North Korea and Iran.

The “Global Passport Ranking” has one simple criterion: It’s based on the number of countries the holder can visit without first obtaining a visa or applying for one on entry, rather than the quality of life and human rights records (or even the weather) in the respective countries.

The Human Rights Watch has roundly criticized the UAE for “intolerance of criticism, including the imprisonment of activists accused of insulting the country’s rulers and disrupting public order.” The HRC specifically mentioned the detention of Ahmed Mansoor.

The New York-based group said earlier this year: “UAE authorities should immediately free Ahmed Mansoor, an award-winning human rights activist whose health has been deteriorating rapidly as he carries out a hunger strike he began nearly a month ago.”

The U.S. provides the UAE and Saudi Arabia — which admitted to the killing and dismembering of journalist Jamal Khashoggi at the Saudi embassy in Turkey last year — with modest military support in their war in Yemen, which the United Nations calls the “world’s worst humanitarian crisis.”

The “Nomad Passport Index” is designed to show the true value of citizenship in each country from the perspective of a high-achieving citizen who wants the freedom to minimize his or her tax obligations, diversify his or her wealth, and travel freely without judgment, the report says.

Of course, many of the measures used are subjective. The world’s perception of a country (which only accounted for 10% of the score) relied on the World Happiness Report, the United Nations’ Human Development Index, and based on Nomad Capitalist’s personal experience with clients.