This Passport Is Now the World’s Most Powerful

How does a Costa Rica passport rank? 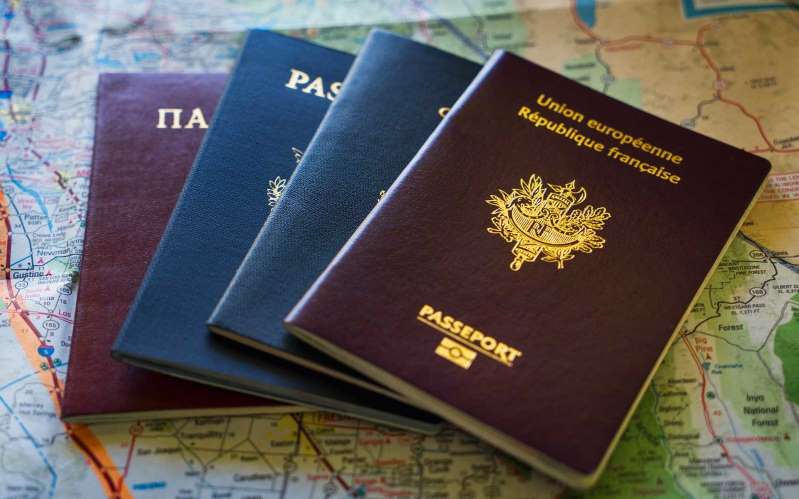 The United Arab Emirates is now home to the world’s most powerful passport, with a power rank of 2, according to the Passport Index.

The Global Passport Power Rank 2018 is a real-time index that ranks the strength of passports from the United Nations’ 193 member countries and six additional territories based their total visa-free score, that is the number of countries a holder can visit either visa-free or by obtaining a visa on arrival.

It’s important to note that these rankings are fluid and change regularly based on diplomatic relations. There are also rival rankings that offer varying results.

How does a Costa Rica passport rank?

The Costa Rican passport has a passport power rank of 26.

In Central America, Panama has a passport power rank of 30, Honduras and Guatemala 33, El Salvador 39 and Nicaragua 46.

Data from the Passport Index is based on research conducted from publicly available sources and official information from government agencies.