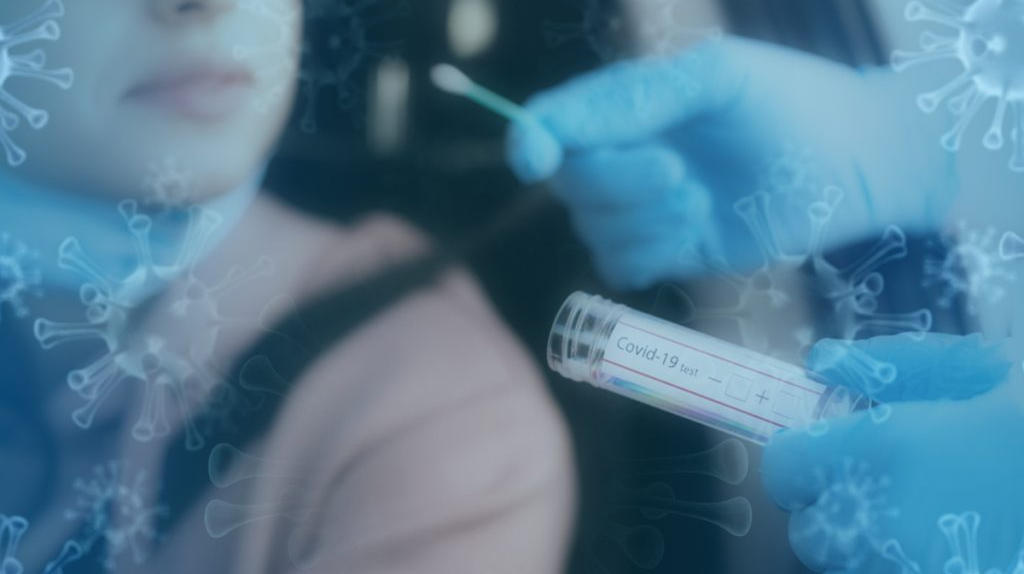 QCOSTARICA – The Ministry of Health released the report on the epidemiological situation facing the country, where it is alarmingly evident that it is people between 30 and 34 years of age who are at the peak of daily infections with COVID-19.

Another age group that increased considerably is between 25 to 29 years old, 5,067 of the current active cases. Likewise, people between 35 and 39 years old, register 4,954 active infections.

This indicates that as the pandemic wave hits Costa Rica, people between the age of 25 and 39 are the hardest hit in terms of the current transmission of the virus.

This panorama has been previously indicated by the health authorities, which assure that the rebound in cases in this population is due to the fact that sanitary measures are being ignored.

Due to this increase in cases in young people and adding the hospital collapse that is reported in the country, the president of the Caja Costarricense de Seguro Social (CCSS), Román Macaya, called for people to adopt the current measures to mitigate the spread of the virus.

“We need each person in their family, at work, in public spaces, to abide by the measures to avoid contagion such as hand washing, physical distancing, the use of a mask, and outings that are only necessary and motivate other people to do it too,” said Macaya.

- Advertisement -
Paying the bills
Previous articleWoman who lured men with a motorcycle, drugged and robbed them
Next articlePuerto Viejo, Limon, Costa Rica