Thousands of Cases of Dengue Fever and Chikunguya in Honduras 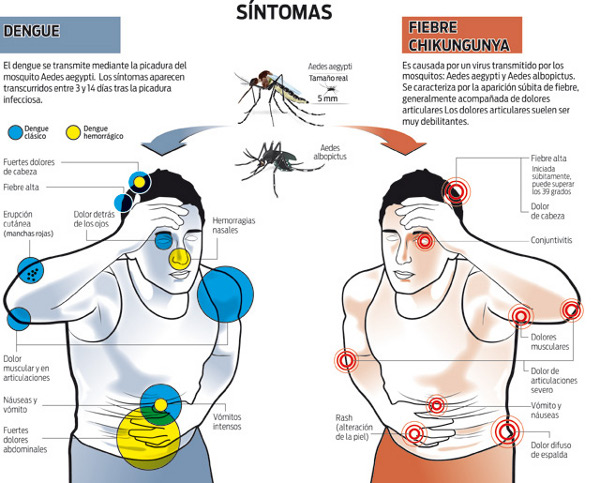 The capital and San Pedro Sula, the second largest city in the country, have the worst epidemiological situation throughout the country, said digital processing.

However, Deputy Health Minister Francis Contreras, reported that in the last two months the incidence of both diseases decreased by 57 percent.

This week, he said, they reported only 700 cases of dengue in the country, less than in previous and less than the same date last year number.

Contreras appreciated that preventive campaign is carried out in several areas influenced decreasing cases of dengue and chikungunya.

Despite the optimism of the deputy minister, the situation in the country is critical.

The former Minister of Health Roxana Araujo said the sector authorities should declare an alert, because both diseases are controllable.

In the year 2010 about 84 people died from dengue hemorrhagic fever as a result of carelessness, they said.