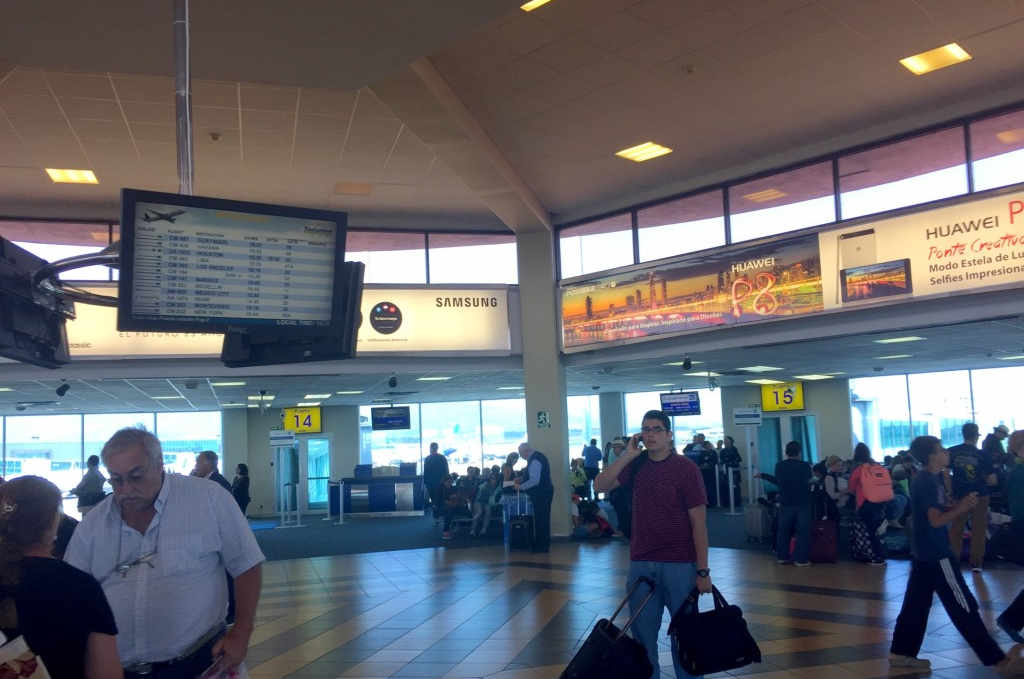 A bill proposing to charge US$5 for each passenger in transit was presented, whose funds, which would reach US$65 million, would be given to airlines as incentives to attract more tourists to the country.

Bill 150, called “Airline Incentive Law”, was presented to the National Assembly on August 26.

Article 2 of the Law explains that among the main objectives pursued by the law are “… 4) to strengthen Panama’s positioning as the hub of the Americas where transit passengers converge with passengers arriving to stay and do tourism in Panama; 5) to offer equitable incentives to all airlines, creating an alliance with each of them to maximize the promotion of Panama as a tourist and investment destination; 6) to charge transit passengers a toll amount for the use of airport facilities.”

Luis Felipe De Oliveira, Executive Director of the Latin American and Caribbean Air Transport Association, told Prensa.com that “… The proposed transit passenger tax will make Panama less competitive as a hub, reduce passengers and flights, and will negatively affect tourism and the important economic contributions generated by aviation to the country. In short, the negative effect of this new charge would be much greater than any benefit’.”

For Freddy Rodriguez, president of the Panama Airlines Association, “… The country cannot afford to reverse what has been achieved in recent years and lose its competitiveness.”