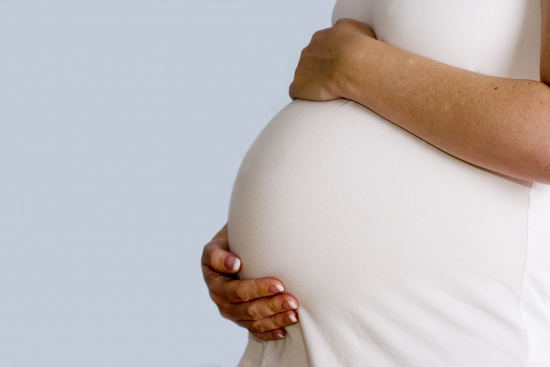 QCOSTARICA – Specialists from three hospitals will converge on an expectant mother due to give birth to sextuplets.

She’s only five an a half months pregnant but Mexico Hospital director Dr. Douglas Montero told the national newspaper La Nacion that it was doubtful that she would carry so many fetuses full term.

The probability that she would carry the children for less than even seven months has mobilized specialists from San Juan de Dios Hospital and the  Children’s ( Nacional de Niños) Hospital. Specialists from the latter institution will be especially needed to care for the tiny babies.

“Just the birth alone is very complicated,” commented Dr. Montero, “We have the support of resources San Juan de Dios Hospital and the Children’s Hospital.” He said his hospital is trying to maintain the mother in total bed rest since the uterus cannot be expected to stand the stress of a full term birth.

“If she goes seven months it will be a marvel but in reality it can be less,” Montero said. The birth itself will be, of course, by Caesarian section and she is receiving psychological counseling to help her with the emotional effect of the pregnancy. Newborns of less than seven months’ development need artificial help breathing.

QCOSTARICA - Costa Rica will have a system called "Interceptor" that will eliminate floating and suspended waste from the upper layer of its waters,...
HQ

QCOSTARICA - In times of pandemic, things change constantly, especially when it is necessary to tighten the belt to reduce the contagion of covid-19. The...
Reports