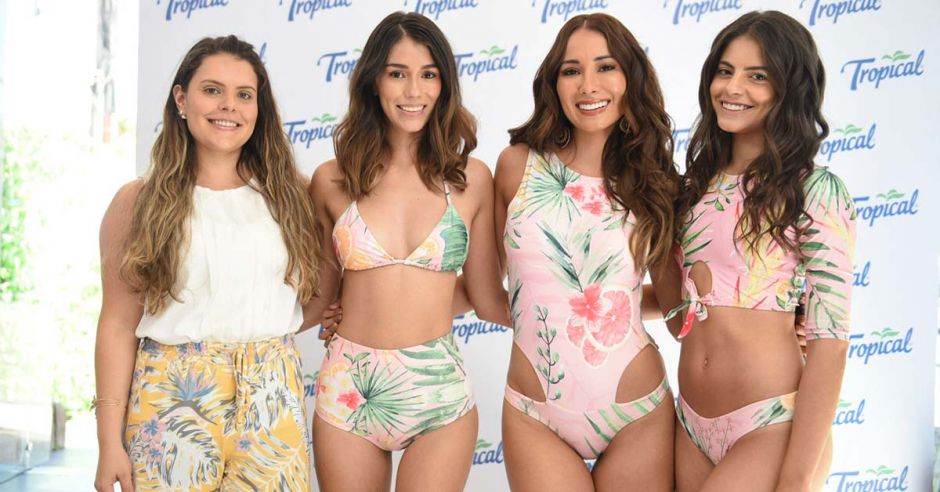 Costa Rican designer María Lourdes Castro developed a line of swimwear made of recycled material, part of the philosophy of her Guayaberi brand.

It is a fabric made with used fishermen’s nets, which after a process made in Italy are transformed into a resistant and quality fabric.

“They are nets that are discarded in the sea and that the fishermen discard, this (Italian) company fishes them and transforms them,” said Castro.

She has been using the material for a year, started with three colors and now has eight.

Among its features it stands out that they have sun protection.

Castro’s most recent designs were featured at the Mercedes-Benz Fashion Week in Guanacaste in December last.

Part of the sales will be used to finance an animal welfare program MiniVets for the children and young people of the Genesis Foundation.

The limited edition garments can be purchased at the Guayaberi Swimwear store and at Piso 7, in Escazú.

- Advertisement -
Paying the bills
Previous articleU.S. to Boost Pressure on Venezuela, Cuba to Curb Russia, China in Region
Next articleWhile America slept, China gained a stranglehold on the Panama Canal