Tica in Ecuador: “The streets are full of corpses, hospitals are collapsed, it is terrifying”

The 44-year-old mother of two from Puriscal tells the experience of how her life has changed when facing the Covid-19 health crisis in one of the hardest-hit countries in Latin America. 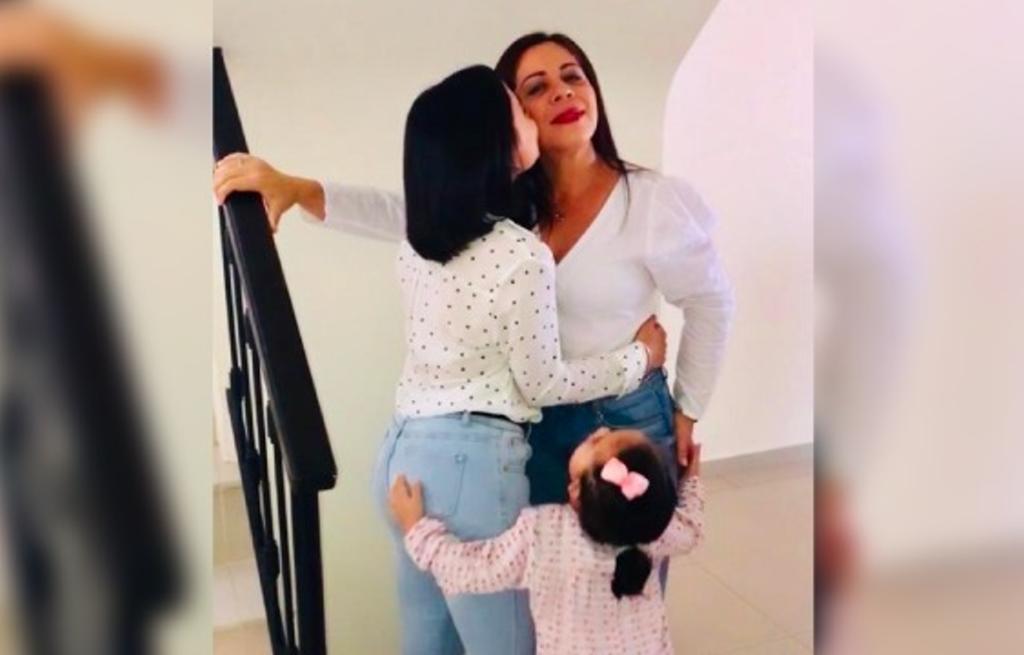 Between tears and despair, Sylvia Piedra, a 44-year-old Costa Rican mother, told her story of she lives daily facing the coronavirus pandemic in the city of Guayaquil, Ecuador, one of the areas most affected by covid-19 in Latin America.

Originally from Puriscal, the mother of two daughters, described to AmeliaRueda.com the turn her life has taken two months ago, when the first positive case of the virus was confirmed in Ecuador, the third country with the most deaths registered in the American continent.

“What we are experiencing is the closest thing to a horror movie, there are corpses on the streets, both public and private hospitals are collapsed and there are so many dead that there is no space in cemeteries,” she described.

Sylvia admitted that when she decided to move to Ecuador with her husband and two daughters four years ago, she never imagined that she would have to live through the impact of a pandemic in a country that has shown great negligence in handling cases.

“One is never prepared to face a situation like this and less in the conditions in which we are in,” she said.

The Ecuadorian government confessed weeks ago that there was a gap between what the figures said and what the images showed that began to circulate on social networks of people dead in homes and on the sidewalks of Guayaquil.

“As painful as this situation is, we have to make the information transparent, the truth must be said, the data cannot be hidden or changed,” reported the president, Lenín Moreno, at a press conference on April 2.

The approach that the Ecuadorian government has given to the health crisis caused by the new coronavirus is one of the main reasons why Sylvia and her family are eager to return to Costa Rican soil.

“There is not a day that goes by that I do not wish with all my heart to return to my country, to my land, to be with my people, with my family, facing a crisis like this outside your home (country) is a nightmare, I do not wish it on anyone.

“I try to be brave and positive every day, but there are days that are more difficult than others and the fear we feel increases and grows, especially with more confirmed cases and deaths,” she described.

Between the uncertainty and the cases, Sylvia and her family made a repatriation request more than a month with the Ministry of Foreign Affairs of Costa Rica in Ecuador; however, to date they have received no response.

According to the Costa Rican, given the closing of the borders of most American countries, the possibilities of purchasing a flight to Costa Rica are almost nil, making their mission of returning to national soil increasingly difficult.

“We have tried by all means, but we have had no response, at the consulate they tell us that we have to have together more than 100 Costa Ricans to expedite the request for a humanitarian flight; however, until now only 19 Costa Ricans have made the request,” she added.

“Every day I ask God that none of my daughters get sick, because that would be a death sentence,” says Sylvia, narrating how the public and private health system has collapsed in recent weeks as a result of the exponential increases in positive cases of the new coronavirus in Ecuador.

According to Telesur, the Ecuadorian press confirms what has been described by the Costa Rican, not only is there an over-occupation in the country’s hospitals, but the death of more than 72 health professionals among doctors and nurses has also been reported.

One of the complaints repeatedly made by doctors and nurses is that they do not have adequate biosecurity conditions to attend to those who arrive at health centers, collapsed after the growth of infections. “We march to war without arms,” ​​the professionals detailed.

Sylvia explained that every time she sees the news of what is happening with the Ecuadorian health system, she can confirm how privileged Costa Ricans are to have a health system like that of the Costa Rican Social Security Fund (CCSS) and the Ministry of Health.

“The work that the Costa Rican authorities are doing is admirable, the Ticos who are currently experiencing this pandemic in Costa Rica are very privileged, it shows the security and responsibility with which the government is acting,” said the Puriscaleña

Finally, Sylvia wanted to send a message to the entire national population of Costa Rica, to abide by the sanitary measures of social distancing to prevent a situation like the one faced in Ecuador from being repeated in Costa Rica.

“This disease is not playing, we must not believe ourselves to be omnipotent, it can affect anyone, please pay attention, do not leave your houses, do not group, here in Ecuador people began to trust and then it got out of hand, I don’t want that to happen in my country”, she concluded.

QCOSTARICA - According to data from the Instituto Nacional...
Health