Tico Brews Beer in the U.S. With Costa Rica Coffee 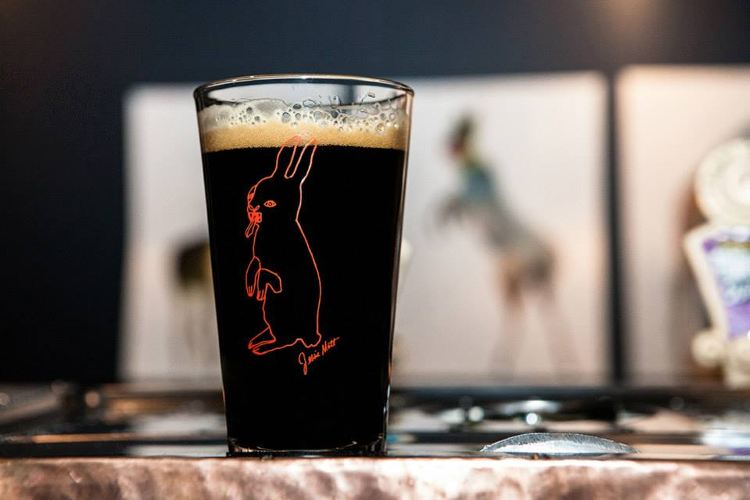 Coffee with your beer? or is that beer with your coffee? Strangely enough, both together, is now available thanks to Costa Rican engineer Andrés Araya  as his 5 Rabbit Cevecerria offers up a blend of Costa Rica coffee and beer named Yodo (slang in Costa Rica for “coffee”).

Having worked in beer production and logistics at Cervecería Costa Rica and as a Manager at Bain & Company in the Consumer Goods practice, Andrés has extensive experience in the industry.  Partnering with a local Chicago roaster, Tristan Coulter of Gaslight Coffee Roasters in Logan Square helped him explore the world of Costa Rican beans.

5 Rabbit  expects to launch Yodo in the coming week, but only in the U.S. with a limit production run of 31 gallons. The idea, according to Andrés is to obtain public acceptance for the drink before adding it as a permanent part of the seven beer line up.

Andrés is described as quiet, almost brooding character in Chicago’s brewing scene   – much loved by those that know him, but not often found at events or in the press — until the legal battles over 5 Rabbit’s ownership hit the papers a couple of years ago, (Goodbeerhunting) when the brewery’s original investors sued, alleging a complex scheme to depress 5 Rabbit’s value and force out those investors with artificially low financial returns. 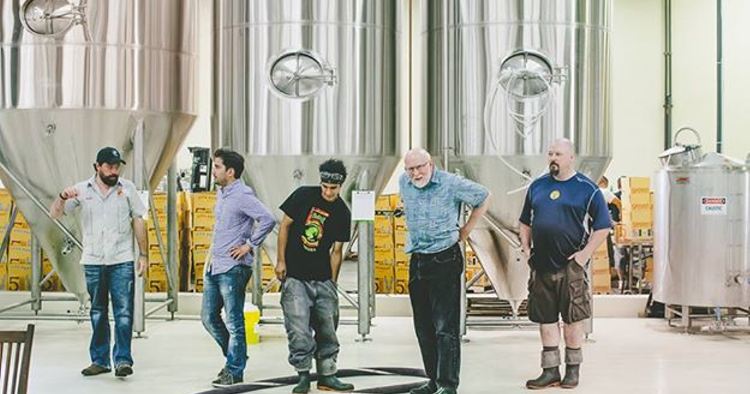 “The company brews artesanal beers with traditional flavours of Latin America and for some time I wanted to create a beer with Costa Rican coffee”, explains the engineer from his Chicago office.

Will we see Yodo in Costa Rica anytime soon? Andrés told La Nacion that, for now, Costa Ricans will have to settle for a “café negro” (black coffee) or “cerveza” (beer), for it may take up to five years before the Yodo makes it debut here.