Given that the Ticos, Costa Rica’s national team, have qualified to advance to the next round of World Cup play, fans in Brazil are advising coach Jorge Luis Pinto to rest today Bryan Ruiz and Joel Campbell.

Costa Rica plays this morning against England. It already has won its first two games, beating out two world champions, Uruguay and Italy and leads Group D with a majority of points.

Not playing Ruiz (who scored the only and winning goal against Italy) and Campbell could result in a loss for the Ticos.  But it would mean improving its chances of winning Saturday against Colombia or the Ivory Coast, the top two Group D play the top two of Group C.

Depending on what happens in the game between Uruguay and Italy, which is being played at the same time, the Ticos could end up in first or second, but will be in the round of 16. 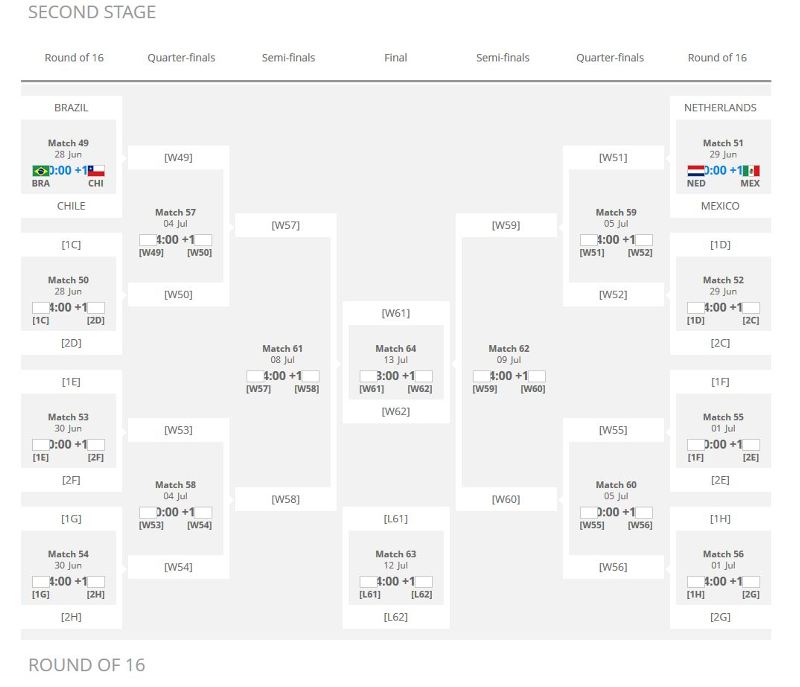