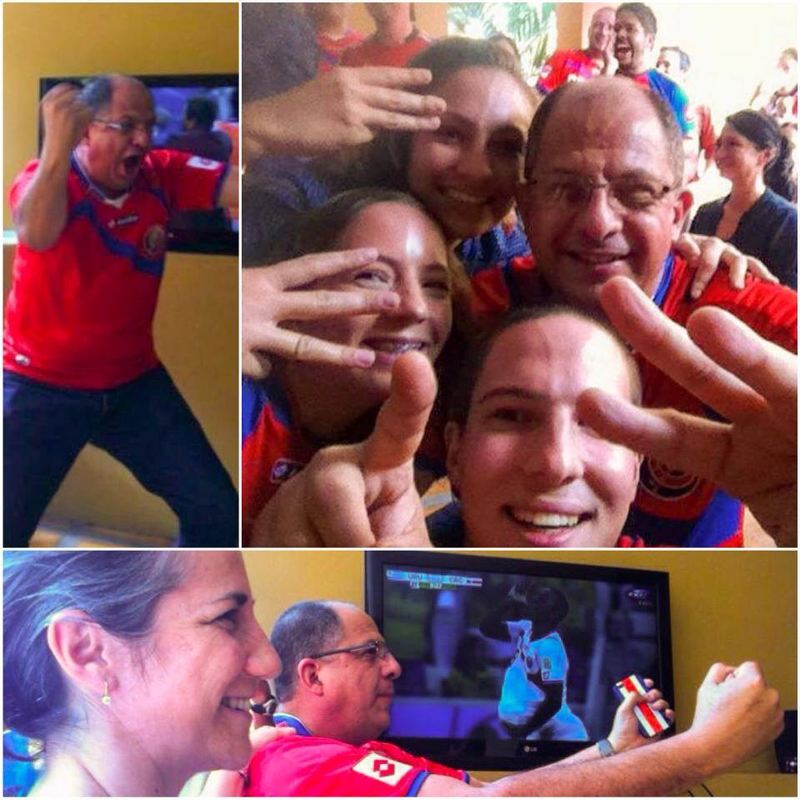 How can a nation and its people not be proud of their national team? After they did what was said would be impossible, beating a world champion, Uruguay.

In every corner of Costa Rica, heads were held high, flags waving, horns beeping. It was the ultimate party. And is there more to come?

With the England loss, the Ticos have more than a fair chance of moving to the next round of play. Do the math, with both England and Uruguay with a loss, all the Ticos have to do is beat either Italy or England and they advance.

It can be done. It will be done.

Here some of the images of the celebrations yesterday. 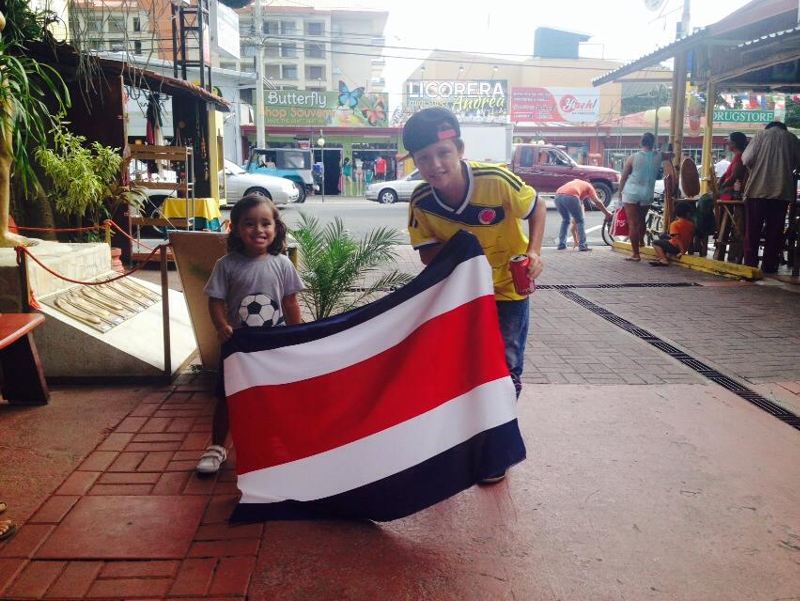 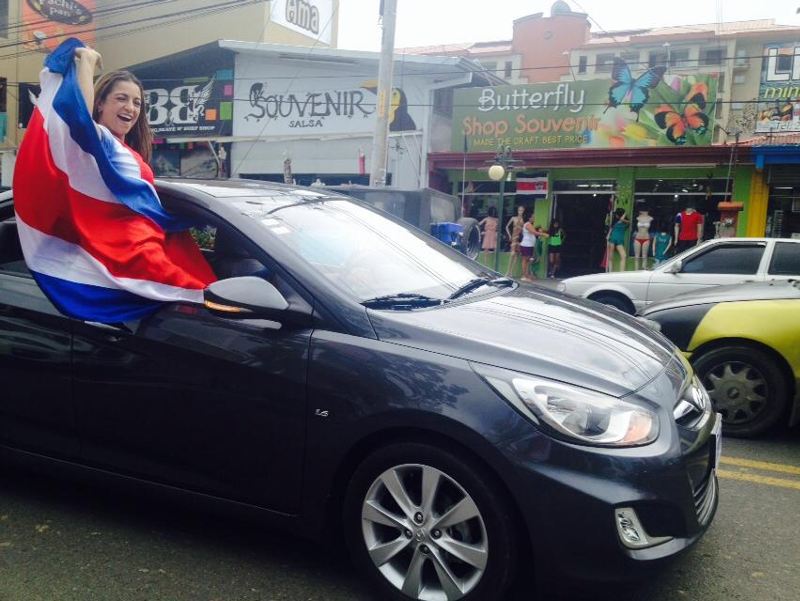 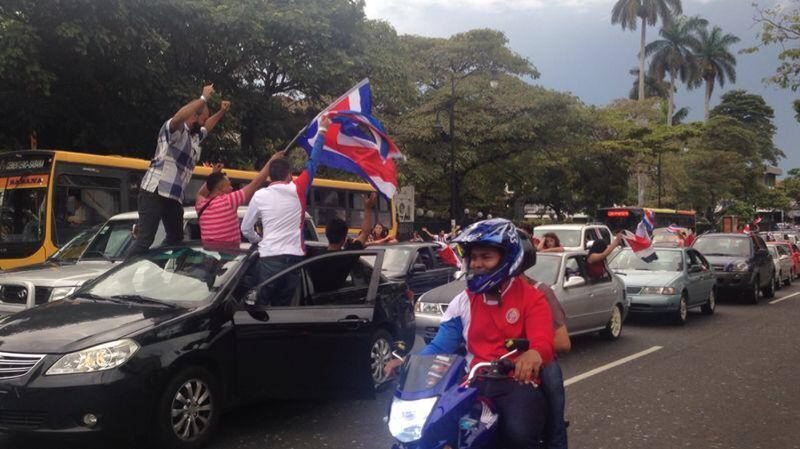 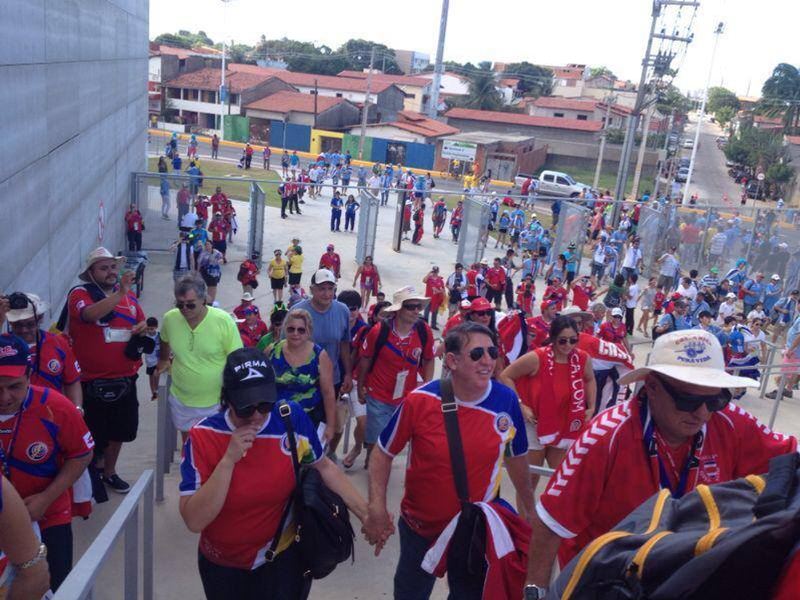 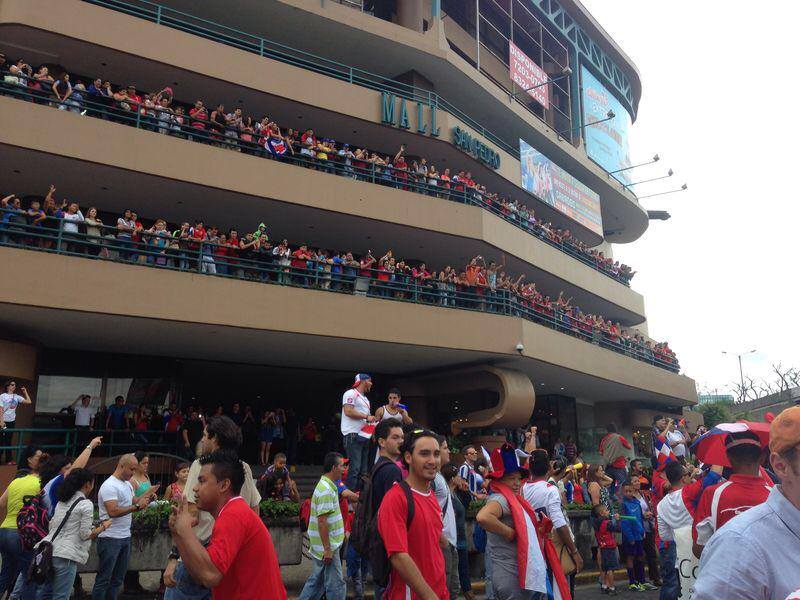 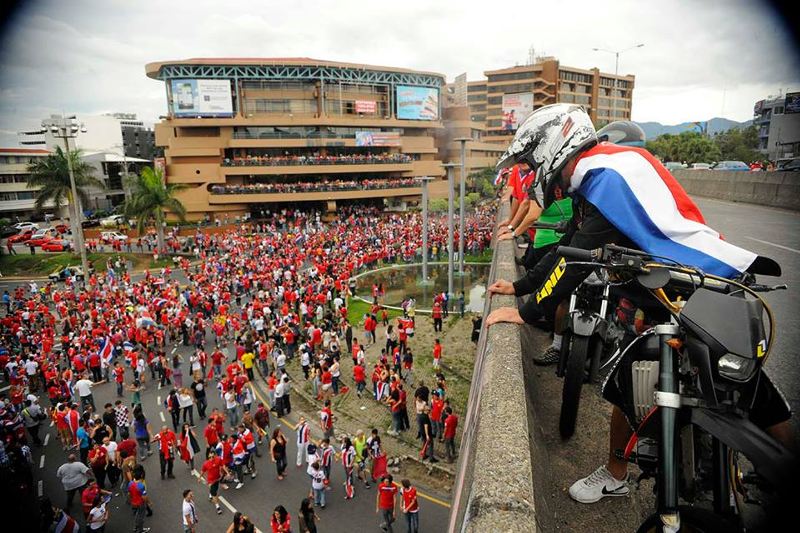 - Advertisement -
Paying the bills
Previous articleColombia Votes: The Difference Between War and Peace?
Next articleCosta Rica Tops In Wedding Destination in Latin America