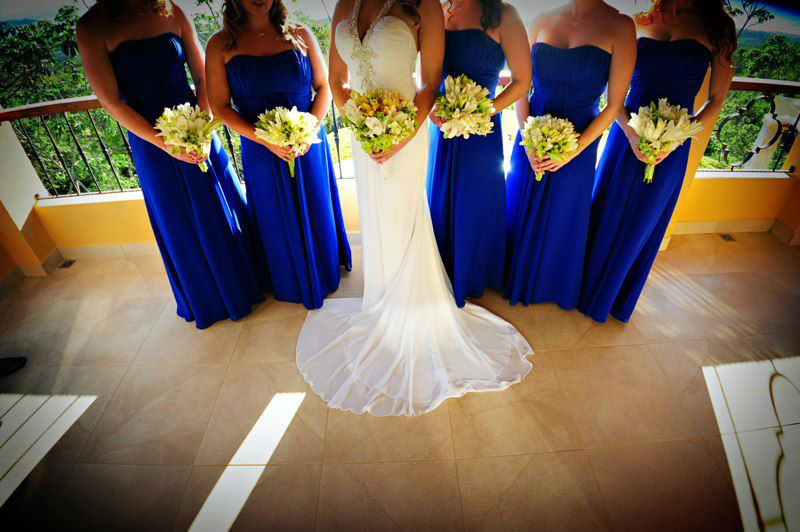 There is business opportunity in overseas weddings…and Costa Rica is emerging as the new place to be. It’s estimated that about 8% of U.S. weddings are held overseas, with Mexico being a perennial favorite due to its proximity and established tourist infrastructure.

But Costa Rica is now rated the top destination in Latin America by wedding website TheKnot.com. With 36% of the destination weddings in the region, it’s second only to Mexico in terms of numbers…and ahead of the rest by a large margin. Next up is Belize, with 17%.

Costa Rica as the idyllic setting for a fairy tale wedding is supported by facts by the Instituto Costarricense de Turismo (ICT) – Costa Rica Tourism Board, reports that there were 74.282 arrivals of people who said their goal was to get married and spend their honeymoon in the country, increasing to 81.697 in 2013. No data is yet available for 2013. 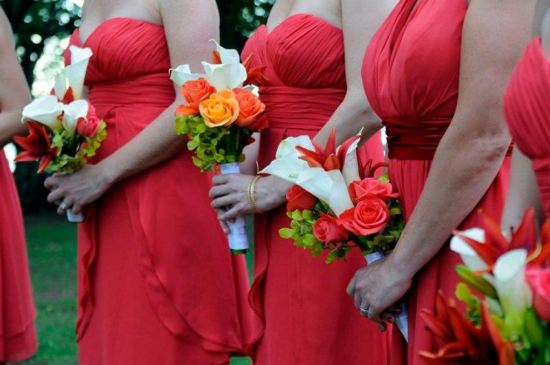 Vivian Rudin, head of promotions for the ICT, says that foreigners, especially from the United States, Canada and some European countries like Spain, value multiple scenarios that Costa Rica offers for lovers.

Flight connectivity and proximity to different destinations are also a factor.

A group dedicated to providing bridal services to foreigners, ArtFlowers in Guanacaste, says that a majority of their 120-150 wedding arrangements are to foreigners.

Figures from the ICT indicate that couples deciding to wed or honeymoon in Costa Rica are typically between 25 and 34 years of age, with a growing percentage between 35 and 44 and have a combined income of US$130.000 plus.

All those weddings mean wedding planning businesses — as well as related services like photography, catering, florists, and more — have taken off.

In addition, there are many poor people in the country who benefit from this industry. We’re talking about farmers, carpenters, housewives, in particular in rural areas, that can provide a variety of crafts and services to make that special day, well special. 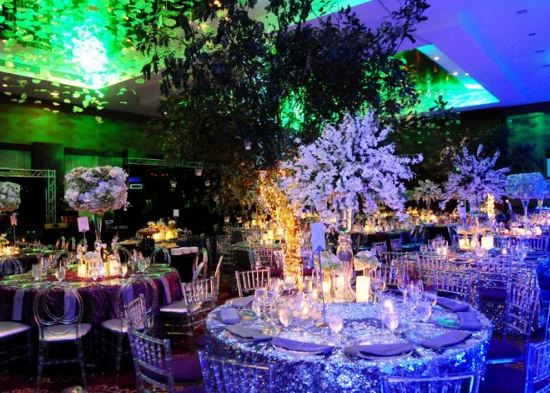 There are no details as to how many weeding planners or companies are offering or devoted entirely to the production of weddings, but a web search or browse of social media sites like Facebook reveals the growing trend,

After all, putting together your own wedding back home is one thing. But planning one from thousands of miles away…without local contacts, knowledge of local marriage laws, or even having seen a location…is another.

Planners find and decorate venues, arrange food and drink, hire photographers and videographers, and book the officiant—who, in Costa Rica, must be a lawyer or religious official.

So what makes Costa Rica such a good wedding destination?

For one, it’s easy to get married as a foreigner and the rules for marriage are straightforward. It’s easy to get to from North America — there are plenty of reasonably priced flights to the country’s two international airports. It’s a safe and stable country.

And, most of all, it’s full of natural beauty that provides the perfect backdrop to a wedding day (not to mention a great little vacation for guests), with palm-fringed, white-sand beaches and lush rainforests being just two of many possibilities.