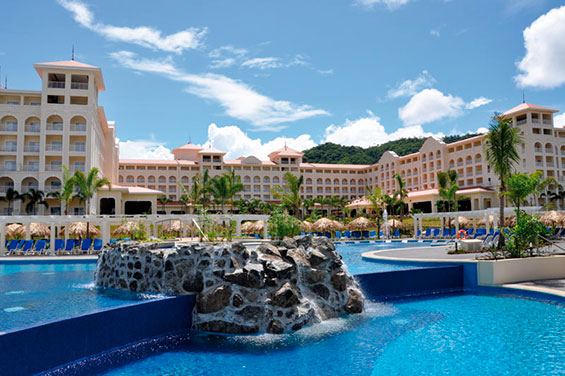 QCOSTARICA – The Ministerio Público (Public Prosecutor) is using the hotel chain RIU, with two hotels in the province of Guancaste, for alleged environmental damages generated in the construction area of ​​the hotel it operates in Guanacaste.

Representatives of the hotel company say that all work in the area, in Matapalo de Carrillo beach, were performed with permits issued at the time by the respective institutions.

However, the indictment states that the wooded area would have been destroyed as a result of the commission of several offenses which also led to that part of the property is in a maritime zone and the work invaded a public street space.

Nacion.com reports that “…The case is being brought against the Costa Ricans Roger Gutierrez Vindas, former executive of the Ministry of Environment and Energy; Luis Alcides Hernandez, forest regent, and the German Till Wilhelm Kohler, hotel manager. The public prosecutor is accusing them of malfeasance, misrepresentation and violations of the law on maritime zones and offenses against the law on forests, the report said.

Roberto Echeverria, legal representative of SF Costa Rica Guanacaste and Hospitality Kohler said that “all permits issued at the time were legal.”

Echeverria added that the company hope to give their point of view at trial because, “none other than the Public Prosecutor states that the work was in a forest area.”