This timelime offers a visual account of Chavez’s rise to power and the impact of his presidency. 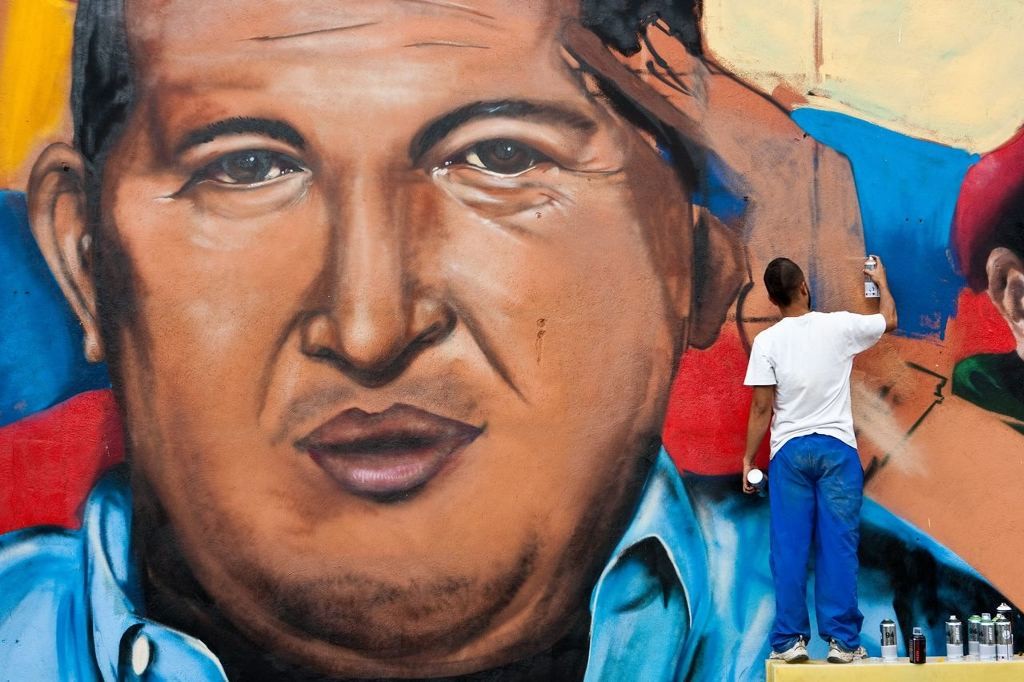