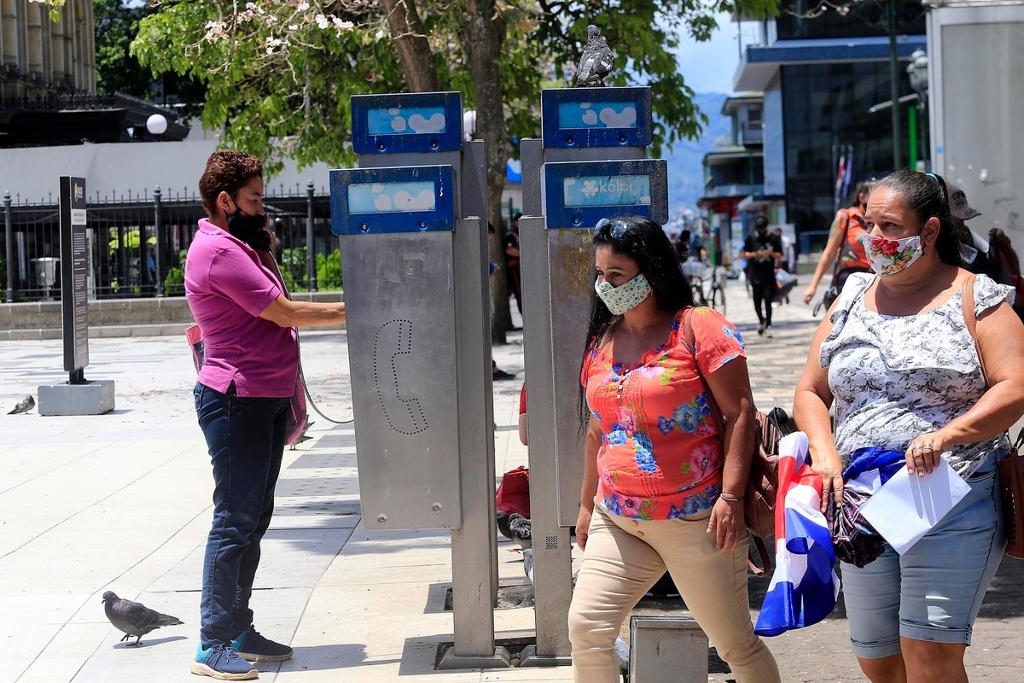 QCOSTARICA – The Covid-19 infection rate in Costa Rica dropped, but not enough to reduce the rate of infection.

While the indicator stands at 1.32, that is 100 people could infect 132, the concern of Health authorities is this number based on the Universidad Hispanoamericana (UH) weekly analysis, is still a sign that infections continue to rise.

“Even though it decreased slightly, this rate continues to be extremely high for the entire country,” summarized physician and epidemiologist Ronald Evans, coordinator of the UH report.

Why, if this indicator fell, is there concern? Simply, because it is still much higher than 1. The contagion rate, R rate or basic reproduction number, is an indicator that reflects how many healthy people, on average, a carrier of the SARS-CoV-2 virus, which causes covid-19, would infect.

If this indicator is greater than 1, it means that transmission is increasing.

In other words, this week the number of infections continues to grow, at a slower rate than seven days ago, but each group of infected this week gives rise to a 32% larger group.

Another concern of Health authorities is that the number of new cases daily continues to rise. The daily average for the seven days of last week was 1,991, this figure was 721 cases higher than the previous week, 56.7% more.

The incidence rate went from 247.7 to 388.6 cases per million inhabitants. To give an idea, this number is already considered “very high risk” according to the UH analysis, and is the highest that Costa Rica has presented in the history of the pandemic.

“This gives an idea of ​​the vigorous increase in cases of this disease that has occurred in the country in recent days,” stressed Evans.

This situation is worrisome since the situation in national hospitals is critical. This Friday, the number of people hospitalized reached a daily record-breaking number of 1,175, of which 433 (an increase of 24 people from 24 hours prior) rare in intensive care.

“We are in a very distressing moment, since hospital care for patients with covid-19 reached its maximum capacity and people with the virus are beginning to be rejected due to the lack of beds to accommodate them,” the report cites.

“All the efforts that have been made to prevent the collapse of services are, at this time, insufficient. The situation that was not wanted arrived ”, adds the document.

For Evans, this is a signal that should call everyone to action.

On Friday, the Government confirmed that it does not plan to announce the expansion of the restrictive measures, unless absolutely necessary.

However, meetings are being held today, Saturday, May 8, with various sectors of the business community, including culture, tourism, sports, the Episcopal Conference and the Evangelical Alliance.

Read the full report – Government does not plan to announce expansion of restrictive measures -here.

The Costa Rican Chamber of Commerce (CCCR) said that “we can no longer have more closings” and presented the government proposals that guarantee a controlled and sustained opening of the economy.

QCOSTARICA -The contagion rate of covid-19 in Costa Rica, which describes...
Read more