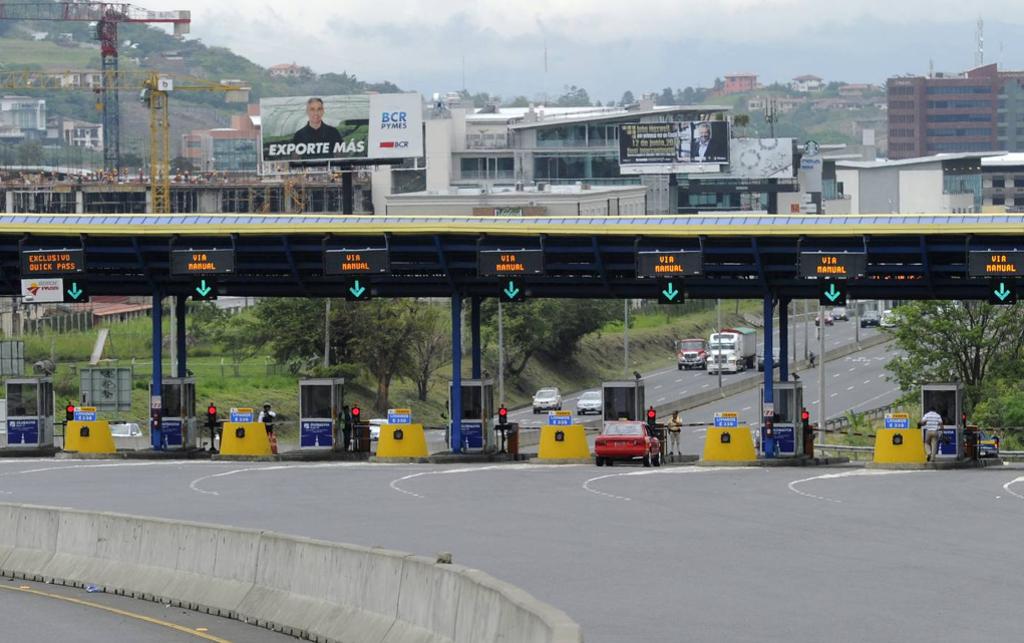 QCOSTARICA – The tolls on ruta 27 will increase in price again. Globalvía, the company in charge of the concession of San José-Caldera, announced a new increase in the price of tolls that will come into force as of midnight, Friday, July 1. 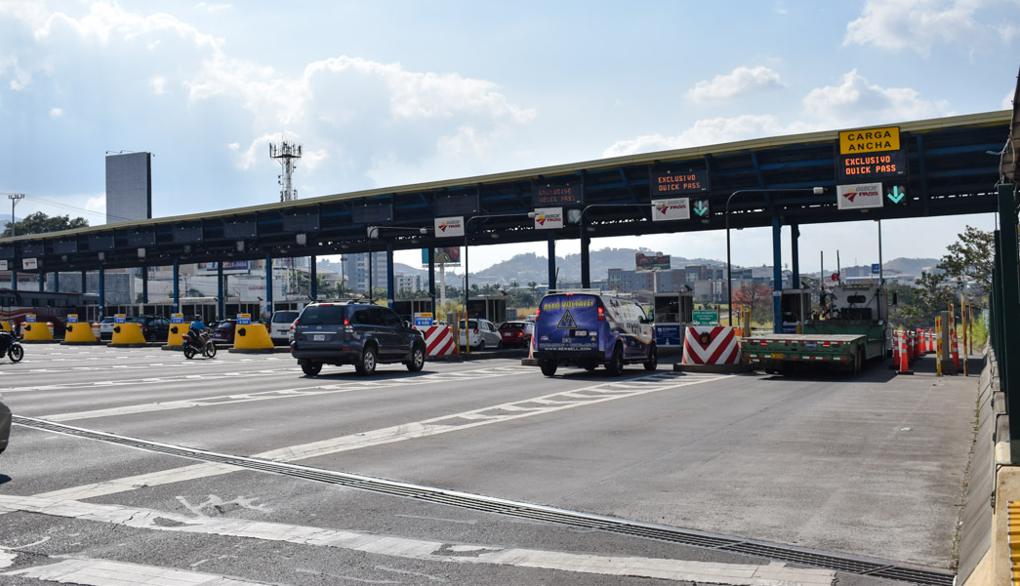 In this way, the tolls in Escazú, Ciudad Colón, San Rafael and Pozón will have an increase of between ¢20 and ¢50 colones for light vehicles and motorcycles; while the collection booths located in Atenas will go from costing ¢970 colones to being worth ¢1,040.

Following is a table of all tolls for all classes of vehicles:

According to the company, various factors such as the devaluation of the colon against the dollar and the increase in the CPI in the United States are elements that justify this increase.

These new rates are already approved by the National Concessions Council (CNC).

Previously, Globalvia had made an increase in the tolls on June 1 of this year using the same justification and pointing out the possibility of a reduction in rates if these problems were solved.

The periodic adjustment to the tolls, up or down, lately only have been up, are part of the contract Globalvia has with the government to operate and maintain the 78-kilometer toll road from La Sabana, in San Jose, to the Puerto Caldera, in Puntarenas.

The sell price of the dollar fell almost ¢23

QCOSTARICA - The sell price of the dollar has dropped almost...
Read more