Tomorrow Deadline To Declare And Pay Income Tax Without Penalty 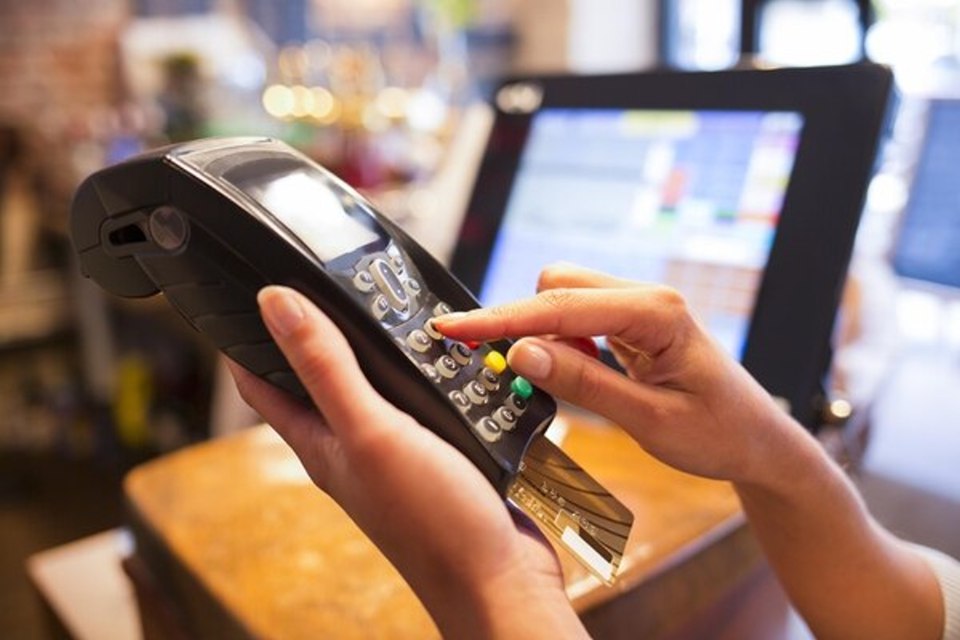 Anyone who has carried lucrative activities or businesses in the country, between July 1 and December 31, 2019, you must file your income tax (impuesto sobre la renta in Sppnish) declaration for the first partial payment of income tax and pay up, without surcharge or penalty, no later than tomorrow, March 31, 2020.

The new regulations were established in the reforms included in the Public Finance Strengthening Law, effective as of July 2019.

The tax on profits falls on individuals, legal entities (corporations) and collective entities without legal personality, domiciled in Costa Rica, registered as a taxpayer, who carry out lucrative activities from a Costa Rican source.

The filing of the declaration is mandatory even if there was no income for the period.

Please note that the Partial payments of income tax are eliminated (which work as advances of the tax) during the national emergency due to covid-19.

For practical purposes, the partial payment of March 2020 was canceled and applies only to two groups of taxpayers, who will also be subjec to the sactions detailed below:

Individuals are exposed to ¢225,100 colones (US$390) fine plus the interest for the days in arrears.

In addition, they will be part of a list that will be sent to the National Registry, where they will not be issued certifications of legal status or documents will be inscribed while they are in arrears of the tax and penalties.

Notaries must say in any document they issue, that the person fails to comply with the Income Tax and Final Beneficiaries (RTBF).

The respective form is D-101, available on the Virtual Tax Administration portal on the website of the Ministry of Finance.

Regarding the payment of the tax, it can be done online at the authorized banking entities, or at the branches, just by indicating their ID number.

But, there was a wrinkle with the online payment platform. The El Financiero reports that taxpayers, despite the recommendation to social distancing during the national emergency due to the covid-19, “Technical inconvenience” the Treasure forced taxpayers to go to the banks to make payments when crowds must be avoided.

The situation is due to the fact that the Ministry of Finance did not upload the data of many of the taxpayers (individuals and corporations), which forced them to go to the bank branches to make the payment and with a paper form.

However, the Treasure has a different story, telling El Financiero that, yes, there was a problem but it was resolved and that as of noon on Friday, the system had already generated more than 86% of the payments.

For tax advice, recommended consult with an accountant and/or tax lawyer.