Too cold for you? Cold surge #8 will enter the northern Caribbean Sea tonight 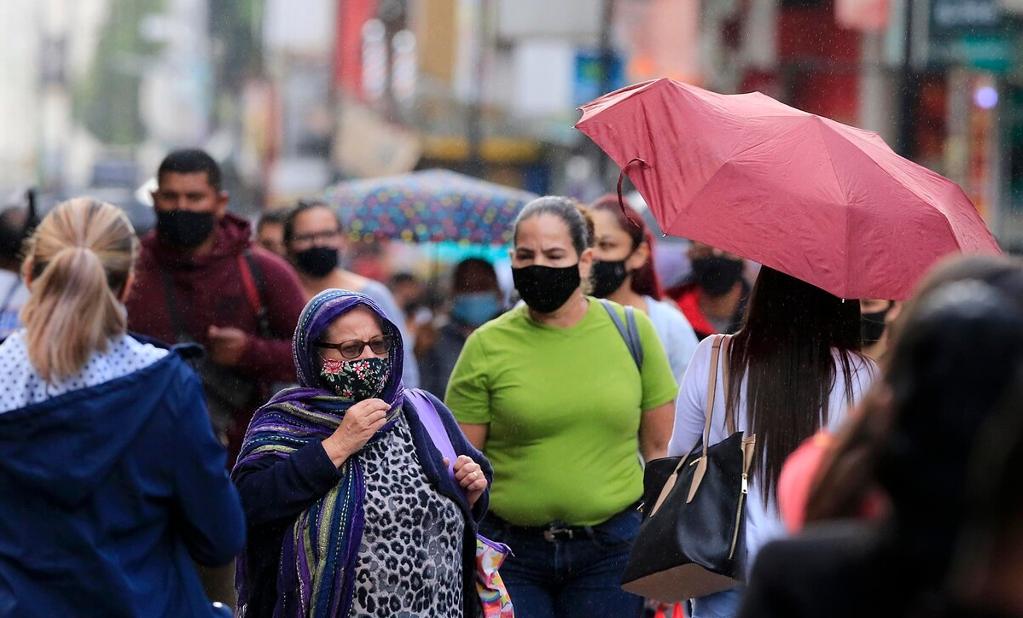 QCOSTARICA – Today, Thursday, December 24, will continue sunny and most throughout most of the country. A sweater or jacket and even an umbrella (depending on where you are) for Christmas day may be in order.

According to the Instituto Meteorológico Nacional (IMN) – the national weather service cold surge# 8 to the north of the Caribbean Sea is expected, a situation that would favor the intensification of the north wind over the country for the early hours of Friday, December 25.

This Thursday afternoon and night, the trade winds will continue to moderate with occasional strong gusts. For Friday, in the Caribbean and the North Zone, rain is expected especially to the north of these regions; the gusts could ascend up to 80 and 100 km / h in the north of the country.

It is also expected that the combined effect of cloudiness and wind will generate a decrease in the thermal sensation in the Central Valley compared to previous days of this week.

Temperatures are expected to drop a couple of degrees Celsius from the normal.

The IMN recommends caution in areas vulnerable to flooding due to flooding of rivers and streams, as well as in areas prone to landslides. Prevention of wind gusts and their possible impact on roofs, electrical wiring, signs, trees; as well as in the mountainous parts of the country (national parks, volcanoes).

Cooler weather during Christmas and the first week or 10 days of January are normal in Costa Rica.

- Advertisement -
Paying the bills
Previous articleHaving your vehicle impounded will cost more starting in January
Next articleClothing, cosmetics and electronics among items retained by customs for errors in declarations