Too Many Dollars in Guatemala 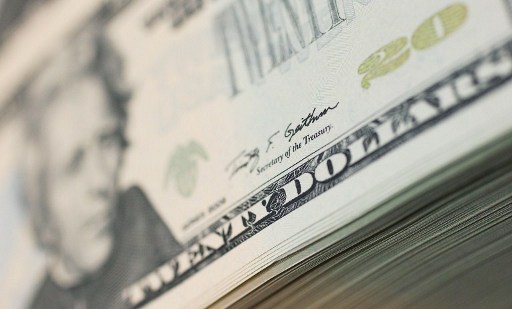 (Q24N) In the first nine months of the year the Bank of Guatemala has intervened in the exchange market with $1 billion in order to keep the Quetzal from appreciating further.

The increasing flows of remittances coming into the country are the main reason behind the appreciation of the Quetzal against the Dollar. So far this year the Bank of Guatemala has had to intervene by acquiring more than us$1 billion, thus increasing monetary reserves.

Prensalibre.com explains that “…Actions taken during the year by the Banguat duplicate the operations carried out in the past five years and represent a strong emission of quetzales into the economy. ”

Economist Érick Coyoy said that “… the Monetary Board must review the exchange rate policy, ‘because there is an accumulation of monetary reserves and increased issuance of unbacked quetzales. It gives the impression that the interventions in the foreign exchange market are not causing the desired effect, because they are injecting more quetzales into the economy, which are absorbed by rising prices, ie higher inflation.'”

(QCOSTARICA) After a close competition in which the best waves from...
Read more

Allison Bonilla case: OIJ did not find anything in an alleged grave located by the search team

(QCOSTARICA) An inspection with a dog trained to detect human remains, allowed the Judicial Investigation Agency (OIJ) to rule out finding the remains of...
Read more
Health

(QCOSTARICA) A group of some 15 doctors and helpers gave away masks and taught how to use them correctly to passes by on the...
Trends

Costa Rica negotiates with 6 pharma for the COVID-19 vaccine

(QCOSTARICA) The government of Costa Rica has already started talks with six pharmaceutical companies for the future purchase of the COVID-19 vaccine. The acting Minister...
Cartago