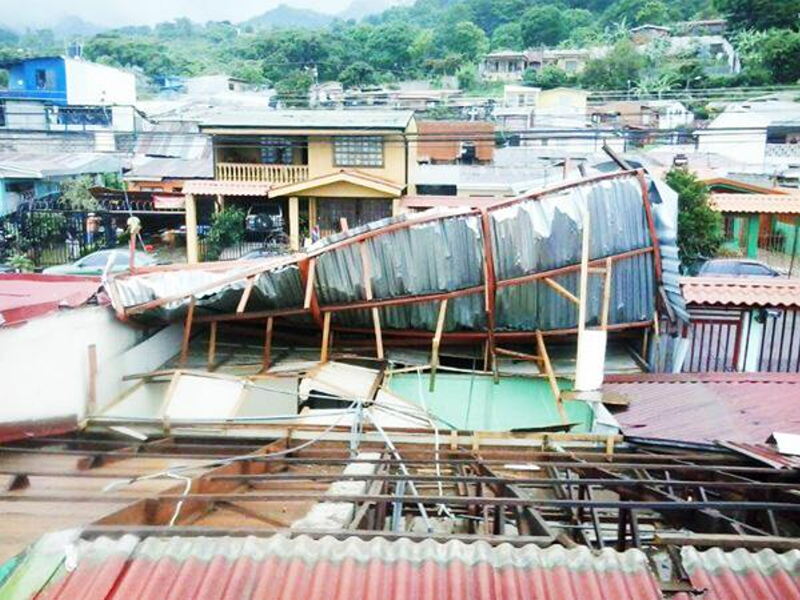 COSTA RICA NEWS – It was 3:05pm Friday, in the area of Loma in Barrio Tres Marías, 400 metres west of the Catholic church in Aserrí , when three homes sustained considerable damage from a tornado.

Residents say the lived through terror for ten minutes, the time the tornado lasted, including heavy rain and hail. 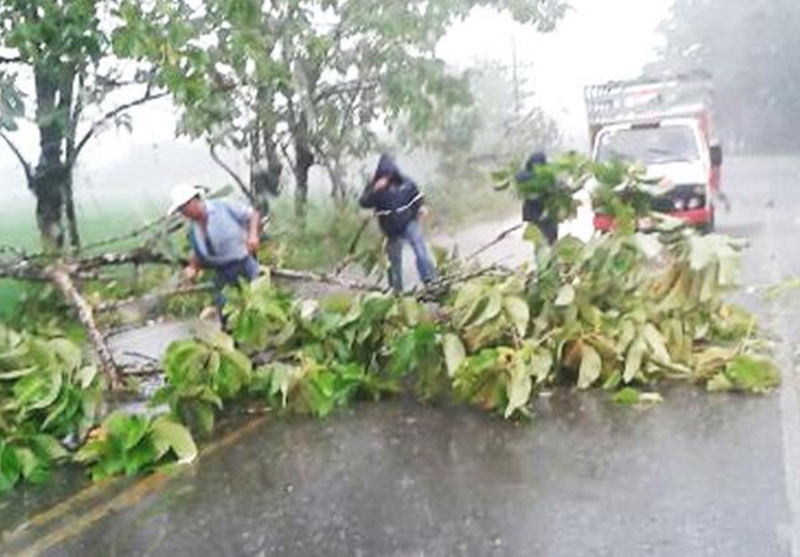 Ana Rosa Vega Cortés told La Nacion she thought it was an earthquake when she felt the roof lift and wasn’t able to leave the house when the doors jammed. Two other homes suffered similar damages.

Aserrís is a canton located on the south side of the city of San José.