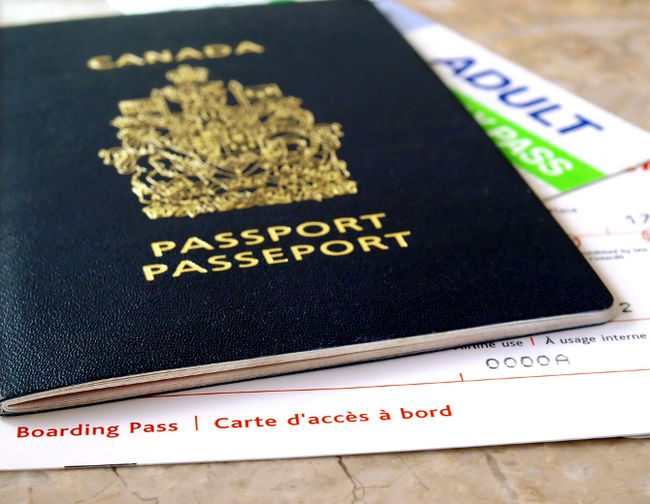 COSTA RICA NEWS ( Canoe.ca) — Travelling alone as a young female can be dangerous, but an Ontario (Canada) woman thought signing up with a reputable Toronto-based tour company would be her best protection.

Instead, she alleges it was actually the tour leader working for G Adventures Inc. who viciously raped her. And what made it even worse, she contends, is that the travel outfit practically abandoned her in a small Costa Rican town to seek police and medical treatment on her own.

S.M., who has asked that her name not be published, has filed a $650,000 lawsuit against the company formerly known as GAP Adventures.

This was the 23-year-old’s first trip on her own, a well-earned vacation after graduating from university. G Adventures boasts of a 20-year track record of being the international leader in small group, adventure travel “with top-notch staff at affordable prices.” So she signed on.

Her two-week adventure to Costa Rica began well — her group was almost exclusively female and she shared a room with another Canadian. Their leader, responsible for their “safety and security,” was a local, Leonel Enrique Paralles Jimenez.

According to her statement of claim, it was on the fourth night of the trip that her nightmare began.

While the group was at a restaurant, her roommate informed Jimenez that she was spending the night with a man she’d met. Armed with that information, S.M. alleges her tour leader followed her to her empty hotel room and raped her, “secure in the knowledge that he would never be interrupted.”

S.M. insists Jimenez ignored her repeated calls to stop. The next morning, she immediately called the G Adventures emergency line.

In her lawsuit, she says the company employee offered no help or advice on what to do next. To her credit, the staffer did tell S.M. that Jimenez would be fired immediately. But she also said it would take six hours until a female replacement could reach their remote location.

She was supposed to just sit tight.

S.M.’s lawyer, Elizabeth Grace, insists the company owed much more to a traumatized victim who was frightened and overwhelmed in a foreign country where she didn’t speak the language. “They didn’t seem to appreciate the time sensitivity in a sexual assault case to be assessed to preserve evidence and to receive treatment for sexually transmitted diseases. Their advice was wait until a new tour group leader arrived.”

Instead, two of her fellow travellers took her to the local police, who then transported her to hospital for tests and a hepatitis B vaccination. She’s never learned if Jimenez was ever charged.

“G Adventures did not offer any assistance in getting to the police station, in making a police report, obtaining medical assistance or communicating with any local emergency services,” she says in her suit.

S.M. also claims she was left to book her flight home by herself. And to add insult to injury, the new guide later included her in a group e-mail saying she hoped the memories of the trip “will last you a lifetime.”

They did refund the CA$1,034 she’d paid for her vacation.

Since her disastrous trip, S.M. has suffered from anxiety and depression, nightmares and flashbacks and has trouble with physical intimacy. Her statement of claim says she hasn’t been able to afford proper counselling. “She’s not doing very well,” her lawyer says.

None of her allegations have been proven in court.

In their statement of defence, G Adventures denied all her claims and actually insisted S.M. was the one who initiated the “consensual” sex with their tour leader. “As the matter is currently before the court we are not able to comment at this time,” spokesman Tim Chan wrote in an e-mail.

But this isn’t the first time the company has been sued for the alleged sexual misconduct of their tour guides.

In 2012, Elizabeth Starkey launched a $1 million lawsuit against G Adventures in her native New York after she claims she was sexually assaulted by her tour leader on a Galapagos trip in 2011. In March, the U.S. District Court of New York threw out the claim because she should have filed it in Ontario.

Those allegations predate what S.M. says happened to her by two years.

“What’s been learned?” demands Grace. “Who are they approving as tour leaders?”