Trade winds will persist this Thursday 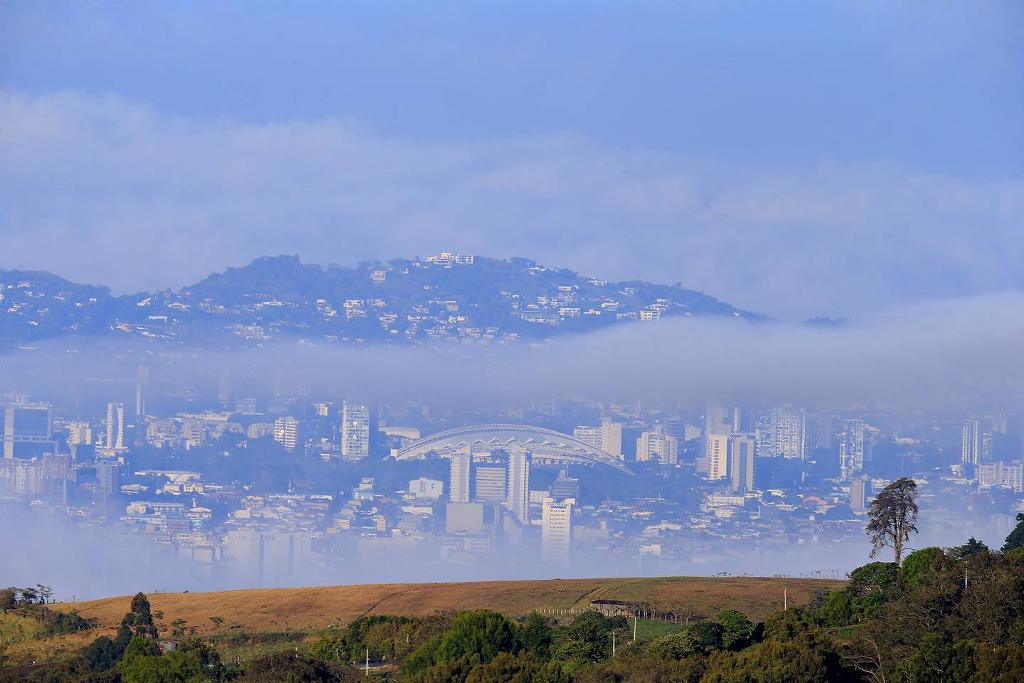 QCOSTARICA – The trade winds, characteristic of this time of year, will continue in the country this Thursday, but in a moderate way.

That is the forecast by the national weather service, the Instituto Meteorológico Nacional (IMN), which also foresees occasional strong gusts that could reach 60 kilometers per hour (km / h) in the Central Valley and the North Pacific.

According to the IMN, cloudiness will be low in most of the national territory, which will cause high temperatures in San José, where the thermometer could dip to 24° C, while in Heredia and Alajuela it could drop to 28° C, temperatures several degrees below normal.

However, in Guanacaste, temperatures are expected to exceed 34° C.

At the moment, the IMN does not foresee the arrival of a new cold push that could bring heavy rains and winds.

- Advertisement -
Paying the bills
Previous articleMost cities in Latin America and the Caribbean are unsustainable
Next articleOtto Guevara, “It is a very strong cement cartel that wants to get me out”

QCOSTARICA - Legislators described the government's arguments for not...
National