Train To Cartago To Start Rolling Next Month 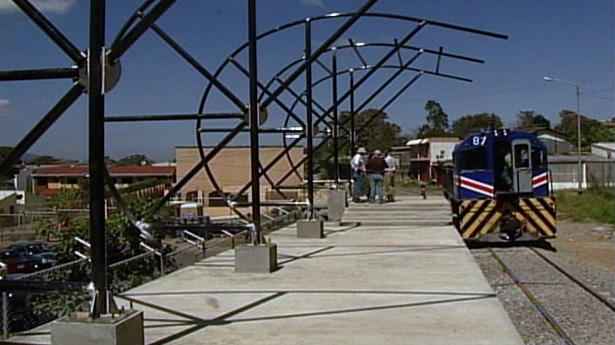 The Instituto Costarricense de Ferrocarriles (INCOFER) expects regulatory approval before Semana Santa so that it can start rolling the commuter train between San José and Cartago in April.

The railway is waiting on the Autoridad Reguladora de los Servicios Públicos (Aresep) to approve the fare of ¢570 colones (one way) for the trip.

The commuter train will connect the city of Cartago to San José’s east side and will be an excellent transportation option for many sectors, including university students at the UCR and Universidad Latina,.

The INCOFER would not give a specific date when the whistle blowing will be to Cartago, only would say it will be in April.

QCOSTARICA - The downward trend of new cases continues. With that the number of people in hospital, numbers not seen since July last year. This...
Politics

Recruitment is a prolonged process for any organization that consumes both effort and time. Even though almost 82 percent of the recruiters prefer a pre-assessment...
Economy

QCOSTARICA - Costa Rica's banana growers reached an export record in 2020, despite the impact of the pandemic, shipping fruit in new markets and...
Redaqted

QCOSTARICA - Four foreigners, including two minors, tried to leave Costa Rica using Covid-19 tests with negative results, which were determined to be falsified. The...
Politics

QCOSTARICA - Legislator Ricardo Benavides lashed out on Tuesday that in the midst of the efforts to advance with the covid-19 vaccines the Government...
Health