Flag At Half Mast At Venezuela Embassy in Costa Rica 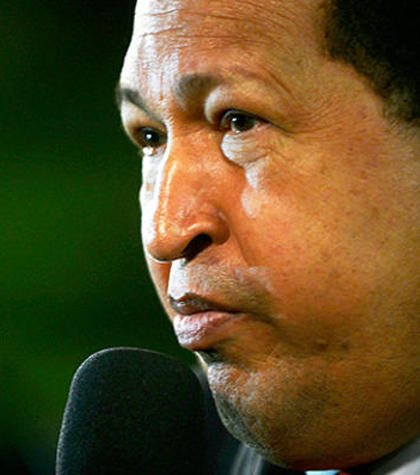 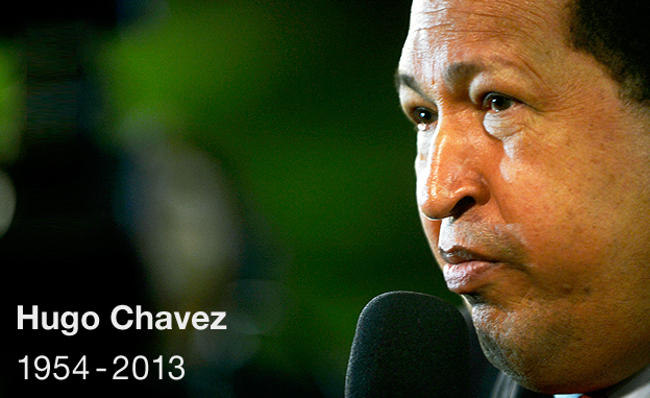 Hugo Chávez Frías, the President of Venezuela, died after waging a long battle against cancer, treated in Havana since the middle of 2011. Chavez had traveled to Cuba in the final stage on December 8, 2012, two months after his fourth re-election to undergo his fourth surgery.

The flag at the Venezuelan embassy in the San José barrio of Rohrmoser was flying at half mast this afternoon, embassy officials announcing a three day period of mourning.

Chavez had been seriously ill with cancer for more than a year and had not been seen in public for several months.

Nicolas Maduro made the announcement on Tuesday evening, flanked by political and military leaders. 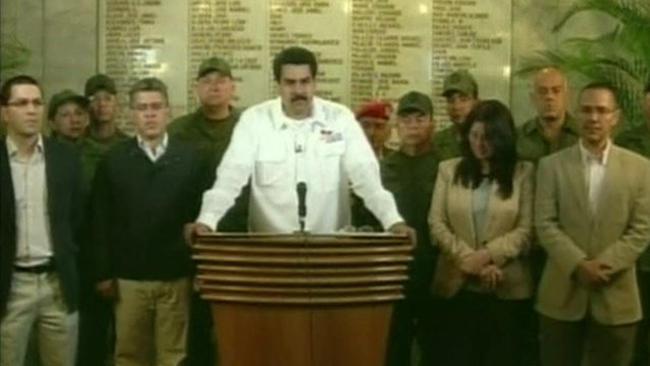 Earlier, he said the 58-year-old Venezuelan leader had a new, severe respiratory infection and had entered “his most difficult hours”.

He also announced the government had expelled two US diplomats from the country for spying on Venezuela’s military.
Military loyal

“We have received the toughest and tragic information that… Comandante President Hugo Chavez died today at 4:25 pm,” said  Maduro in a nationally televised address.

He spoke of a plot against Venezuela, saying he had no doubt that Mr Chavez’s cancer, first diagnosed in 2011, had been induced by foul play by Venezuela’s enemies – the US promptly rejected the accusations as “absurd”.

He said a scientific commission could one day investigate whether Chavez’s illness was brought about by what he called an enemy attack.

Struggling to hold back tears, Maduro called on the nation to close ranks after their leader’s demise.

He said the government had deployed the armed forces and police nationwide “to accompany and protect our people and guarantee the peace.”

A statement by the military said it would protect the sovereignty, integrity and security of the country. It would remain loyal to the vice-president and to parliament, it added, urging people to remain calm.

Under the constitution, the head of Venezuela’s Congress, Diosdado Cabello, will assume the interim presidency before an election is held.

In Cost Rica, Foreign Minister, Enrique Castillo, said Costa Rica regrets death of Hugo Chavez: ‘I hope sanity remains’. Castillo added that it is unlikely the assistance of Presidenta Laura Chinchilla to the Chavez funeral, which have not yet been detailed.

In Argentina, President Cristina Fernandez de Kirchner suspended all activities after the death was announced.

Both she and her late husband, Nestor Kirchner, were close friends of the firebrand Venezuelan leader.

In Peru, Congress held a minute of silence in his honour. Bolivia’s President Evo Morales said he was leaving immediately for Caracas.

The governments of Chile and Ecuador also released official notes of condolence to Venezuela.

The Ecuadorian government said it felt the loss as its own, and hoped its neighbours could carry on Chavez’s revolution.

There could also be an economic impact given that Venezuela sells oil at below market prices to some neighbouring countries, especially in the Caribbean.

One of the most visible, vocal and controversial leaders in Latin America, Hugo Chavez won the presidency in 1998 and had most recently won another six-year presidential term in October 2012. 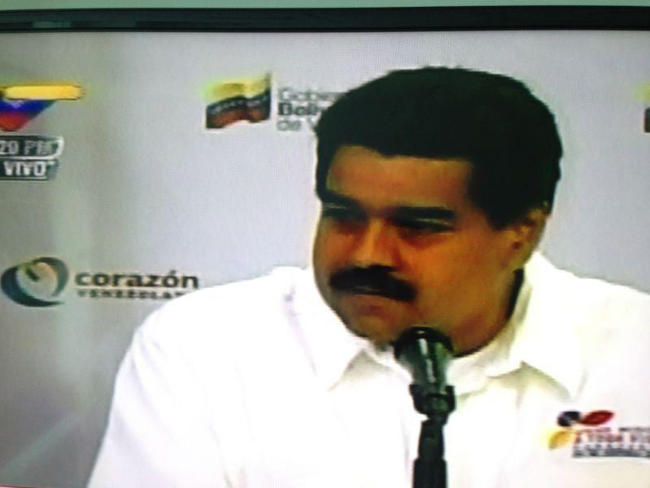 His government has implemented a number of “missions” or social programs, including education and health services for all. But poverty and unemployment are still widespread, despite the country’s oil wealth.

Chavez was renowned for his flamboyant public speaking style, which he has put to use in his weekly live TV program, Alo Presidente (Hello President), in which he talked about his political ideas, interviews guests and sings and dances.

Last May, the former army paratrooper said he had recovered from an unspecified cancer, after undergoing surgery and chemotherapy in 2011 and a further operation in February 2012.

However, in December, he announced he needed further cancer surgery in Cuba, and named Maduro as his preferred successor should the need arise.

Chavez remained out of public view, finally returning to Venezuela in February.

- Advertisement -
Paying the bills
Previous articleTrain To Cartago To Start Rolling Next Month
Next articleHugo Chavez the Venezuelan Leader is DEAD!