Transformation of bars into restaurants or sodas is not legal, say municipalities 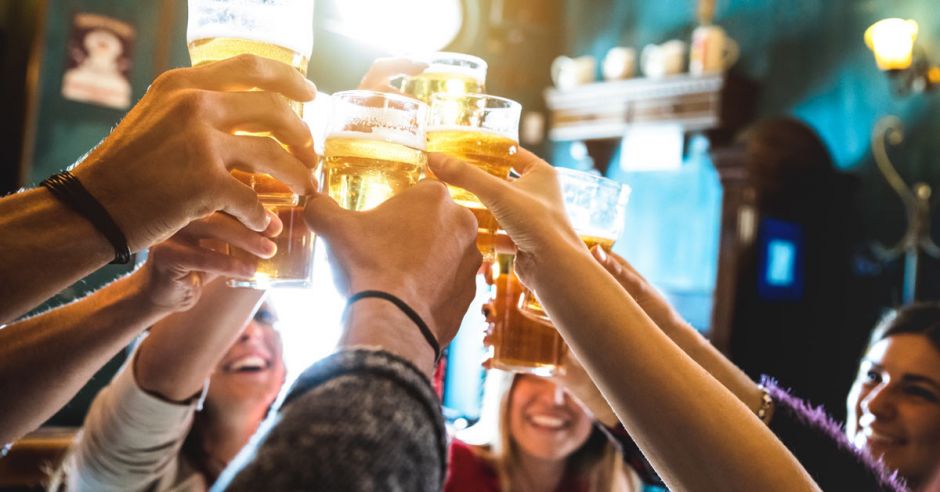 (QCOSTARICA) The owners of bars and cantinas (taverns) who convert their business into restaurants or sodas could face serious legal problems, explained Luis Eduardo Araya, advisor to the National Union of Local Governments (UNGL).

“The guideline of the Ministry of Health cannot be above Law 9047 on the commercialization of alcoholic beverages,” he argued.

Additionally, the business transformation could lead to problems with patents, zoning, and the municipal regulatory plan.

On Tuesday, Septemeber 1, the Ministry of Health, decreed that operators of bars and taverns, who have been closed since March, could temporarily convert their businesses.

However, the UNGL advisor sess problems with that, given that bars are given permits to operate based on their location and which even violates the distancing that is required in restaurants, according to Araya.

“Changing the commercial activity of a bar is not the authority of the Ministry of Health, the simplest thing was to allow this type of business to operate under a series of guidelines,” said Soler.

- Advertisement -
Paying the bills
Previous articleImmigration carries out migratory control to more than 10,000 people in the first month of air opening
Next articleCosta Rica has the fourth highest Latin American reproduction rate of COVID-19