Transport Minister Says He Has No Regrets 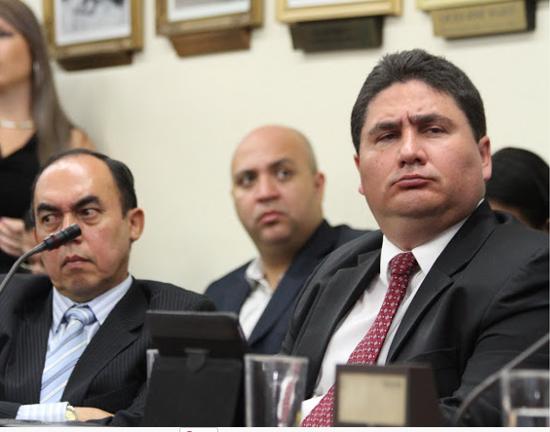 Transport Minister Pedro Castro says he has no regrets about the works on the Circunvalación, that all decisions were made based on monitoring supervisions by experts of the institution.

The MOPT (Ministerio de Obras Públicas y Transportes) minister told ADN 90.7FM radio that the experts were in full control and supervision of the culvert that collapsed completely and ended up forcing the closing the major thoroughfare.

The MOPT head downplayed the fact that “bungling” is costing millions.

According to Castro, the criticism by institutions like LANAMME has no foundation, since the recommendations by that institution were made after the Bailey bridges were erected.

The MOPT decided to remove the temporary bridges only after 9 days of in use, due to the risk after large volumes of water of the Maria Aguilar river began eroding the support ground.

In an open letter to Presidenta Laura Chinchilla posted on his Ticoblogger, Roberto Mora Salazar calls and this nightmare and remove Castro from his post if she wants to improve her image with the public.

“…as an outraged citizen and mocked by the people you have in positions of authoritity at the MOPT (Pedro Castro) and the CCSS (Christian Vargas), I respectfully reqest the immediate discharge from their posts because this country does not deserve the deception…”.  Click here for more…