Trump Blames Cuba for Sonic Attack on US Diplomats 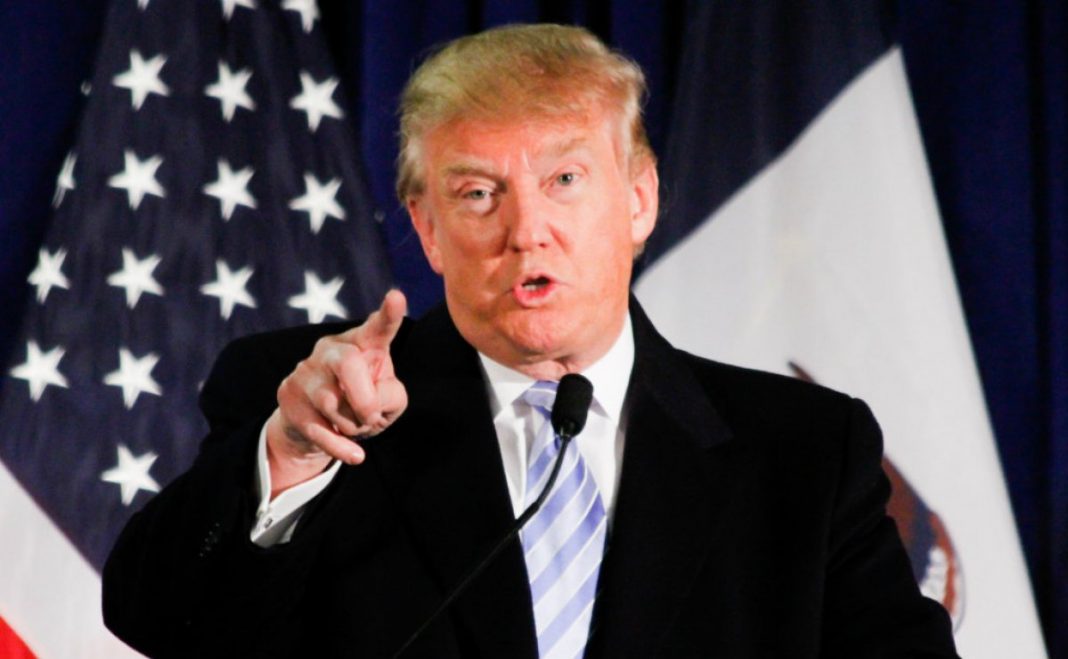 US President Donald Trump said Monday that “Cuba is responsible” for the sonic attacks against 22 US diplomats who were staying in Havana in 2016.

“Yes, I believe that Cuba is responsible. Yes, I believe it,” the President said during a press conference in the White House this week. However, Trump did not comment further, saying only that what happened in Cuba’s capital was “a very unusual attack.”

So far, the US State Department has not officially accused the Cuban authorities of the attack and has said that it does not know “what or who” caused them. The Federal Bureau of Investigation (FBI) is currently investigating the matter.

The Cuban regime has denied having any link with the incident, promising that it has continued with an investiagtion since it became away of what happened. Officials in Havana, however, have expressed their annoyance with the US for its lack of cooperation during an incident that lacks evidence.

White House Chief of Staff John Kelly said last week ago that, in his view, “the Cuban government could have stopped the attacks on US diplomats” if it wanted.

State Department spokeswoman Heather Nauert said Kelly was probably referring to the Cuban government’s obligation under the Vienna Convention to “ensure the safety of US diplomatic personnel.”

These attacks led to the State Department’s decision to reduce its personnel at the US Embassy in Havana and to remove Cuban diplomats in Washington, D.C. from American soil.

Investing and getting a good income is one of...
Economic Recovery