QCOSTARICA – Transporting comfortably almost 1 million passengers a month and reduce CO2 emissions is the aim says the bus company Transportes Unidos Alajuelenses (Tuasa) in presenting its 80 new co-efficient buses that will be used on the San Jose-Alajuela route.

The company says it made an investment of ¢7.5 billion colones (US$14 million dollars), according to Neftalí Cubillo, TUASA’s general manager, in an effort to provide users with clean, modern buses and reduce the company’s carbon footprint.

The company operates buses daily from downtown San Jose terminal (across from the Parque La Merced to the Alajuela centre terminal.

Route #200(A,B) is by via the autopista General Cañas, with a stop at the Juan Santamaria (San Jose) airport. Hours of operation are from 4:00am to 10:00pm, with buses leaving the terminals every 5 to 10 minutes.

Click here for the Aresep (regulating authority) bus fares and routes across the country as at April  2016. 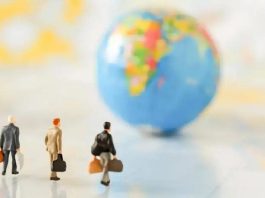 ICT: Business travel to Costa Rica decreased after the pandemic 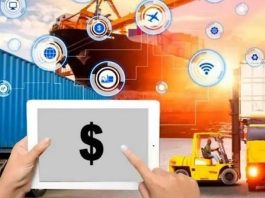 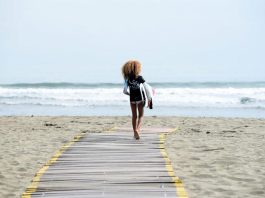 Tourism dynamism does not reach all small businesses 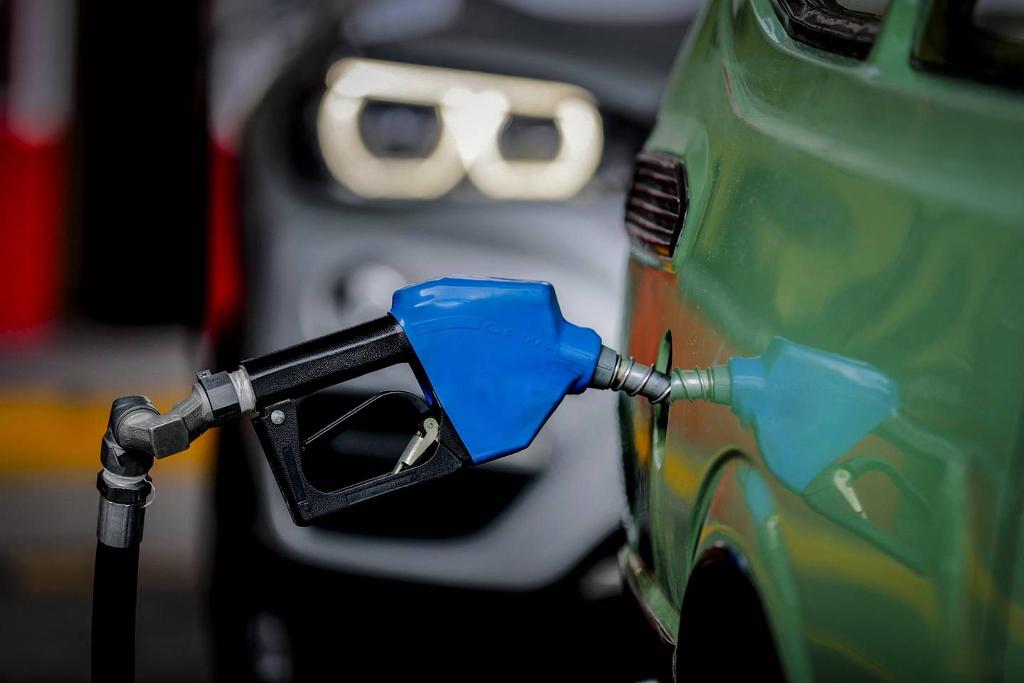 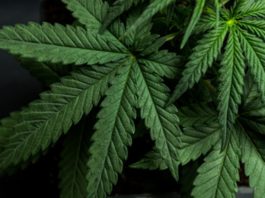 Government signs regulations of the Cannabis Law for medicinal and therapeutic... 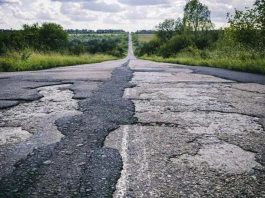 Tourists put their lives at risk due to Costa Rica’s poor...