Q24N – Guatemala last week opened an embassy in Ankara, at the same time as Turkey hosted the second annual meeting with foreign ministers from the Central American Integration System (SICA in Spanish), which includes the seven countries of the Isthmus  and the Dominican Republic. 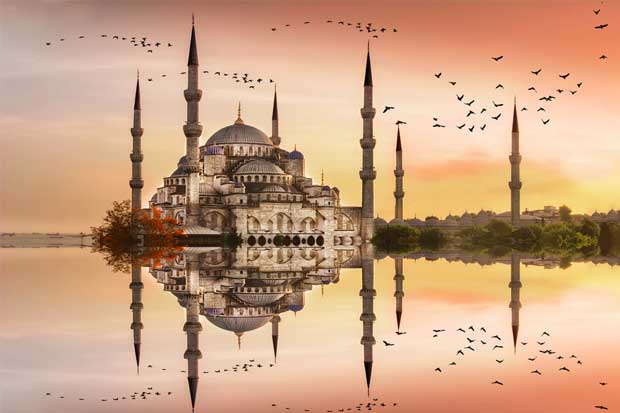 Turkey would make a $500,000 contribution to the group, as part of a plan to boost trade with the eight SICA members.

Panama is the other Central American country with an embassy in Turkey, which has embassies in Costa Rica, Guatemala and Panama, as well as Colombia and Mexico.

Turkey also announced the appointment of a new ambassador to Costa Rica, following a period of more than a year during which the position was vacant.

Meanwhile, Turkish Airlines in May 2016 inaugurated a flight from Istanbul to Bogota and Panama City.

The Turkish state owns 49% of the shares of the airline, while the remainder is widely held.

QCOSTARICA - Emilia Navas will not be removed from her position as attorney general, after calls for her to step down due to her...
Front Page