Thousands of turtles arrived this monday at Ostional beach in Guanacaste. 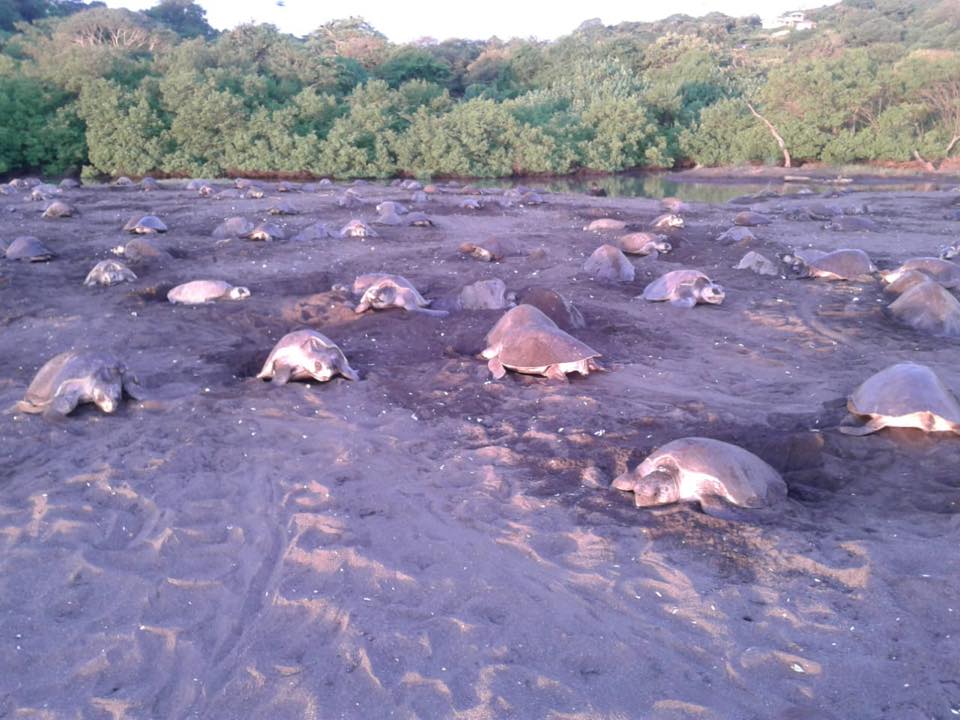 Turtles nest at Ostional year round, but peak time is during rainy season. Over the course of a five-day “arribada” (arrival) nesting turtles will leave up to 10 million eggs on the beach. 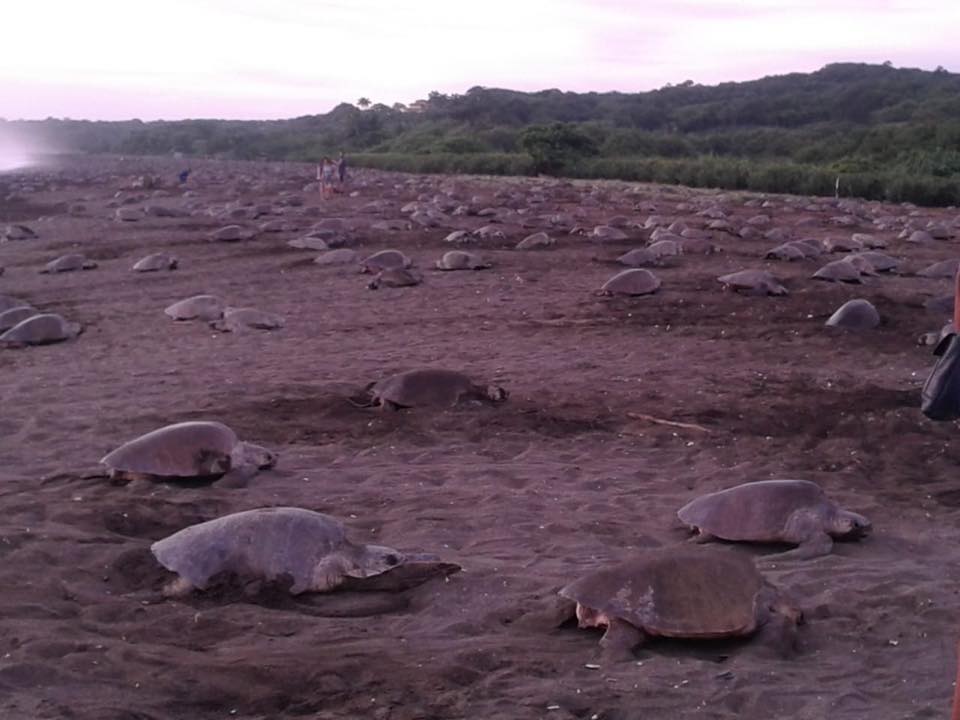 #DEBUNKED: No girl died in clashes in Cañas

QCOSTARICA - Fourteen officials of the Legislative Assembly were diagnosed with COVID-19 on Tuesday. The cases resulted in a temporary suspension of functions, including legislative...
Read more
News

QCOSTARICA - The protests and blockades did not occur Wednesday, however, Costa Rican tuckers closed again, at around 5:00 pm transit through the border...
Health

QCOSTARICA - Following a drop in the new cases daily since Sunday, there was a spike on Wednesday, with the Ministry of Health reported...
Politics

Legislator: “There is no prostitution anymore because there is no tourism”

QCOSTARICA - In the middle of the discussion about the project to revive trawling on Thursday, independent legislator Zoila Rosa Volio was very critical...
Health

QCOSTARICA - On Saturday, October 24, the Ministry of Health reported 1.262 new cases of COVID-19, of which 246 are by epidemiological link and...
Economy

QCOSTARICA - The realities of having bad credit. While the government of Panama got foreign investors to lend it US$1.25 billion in September at...