Two Costa Ricans Among The Arrested In Child Pornography Network 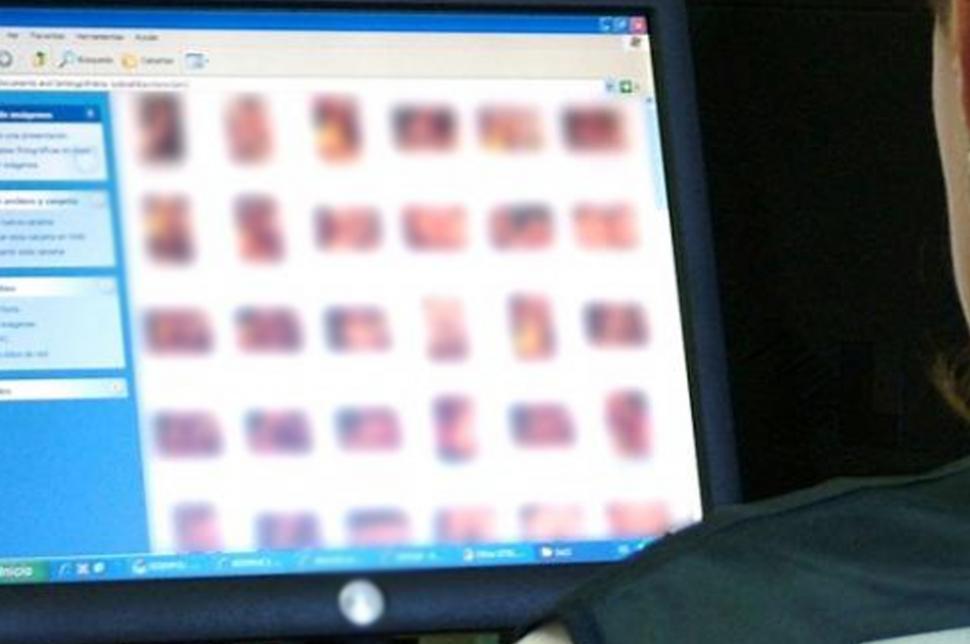 The men distributed child pornography via the instant messaging service WhatsApp, according to a report by the Spanish National Police on April 18.

The others arrested were, 17 people in Spain, six in Colombia, four in Italy and more in Germany, Bolivia, Paraguay, Chile, El Salvador and Portugal.

The Spanish police, Interpol and Europol worked together under the code name “Operation Tantalio”, targeting what is believed to be “the main international network” of its kind to date.

The operation began in 2016 as investigators delved into the ‘dark web’ via the Tor browser that conceals users’ online activity.

Although the Tor browser is free to download and use, users could only obtain the URL to gain access to the multimedia files of children being sexually exploited by way of WhatsApp groups.

On the dark web, illicit websites can be found are for drugs, money laundering, counterfeit bills, hackers for hire, trade or distribution of malware, illegal pornography, hitmen for hire and instructional material and much, much more.

Around 96 groups were detected and over 360,000 archives found, some dating back two decades.

Authorities say a total of 135 people are being investigated, and further arrests are expected.

In Costa Rica, the Ministerio Publico (Prosecutor’s Office) identified the two Costa Ricans by their last names Matamoros and Rojas.

According to the Ministerio Publico, the two men were questioned, but later released, though they remain under investigation.
International child pornography networks operating on dark web networks and social or messaging networks such as Facebook and WhatsApp are not uncommon. These often consist of individuals exchanging personal material of minor abuse on virtual channels and websites, some with tens of thousands of users.

Such activity has made the level of secrecy of virtual platforms — including the encryption system used by WhatsApp — deeply problematic. While this software supports user privacy, it also allows for criminal operations of all kinds to abound. A recent report revealed that over half of websites exclusively accessible through Tor facilitated illegal activities, including drugs and arms trafficking, money laundering, hiring assassins and child exploitation.

As the “first joint international action against child pornography in the European Union,” this latest operation seems to fit into a concerted global effort to tackle transnational organized crime with transnational security force cooperation. Recent worldwide operations have covered all kinds of illegal activity, from drug trafficking to cyber crime.

Rob Wainwright, Director of Europol: “These offenders are pushing the boundaries of modern technologies to try to avoid being caught by law enforcement. This case is an excellent example of global law enforcement cooperation, led by the Spanish National Police. We need to continue to combine our joint resources and skills to tackle this threat to our children and bring these offenders to justice.”

“Criminals will continue to exploit new technologies to share videos and images of child abuse around the world at the push of a button. But actions like Operation Tantalio send a strong message: police worldwide remain united in their efforts to identify, locate and bring you to justice for engaging in or benefiting from these heinous crimes,” said Bjorn Sellstrom, INTERPOL’s Crimes Against Children operations coordinator.

With notes from Insightcrime.org, Interpol and Europol.

The change in WhatsApp that nobody wanted, is coming

We’ve known for quite some time now that Facebook was planning...
Read more