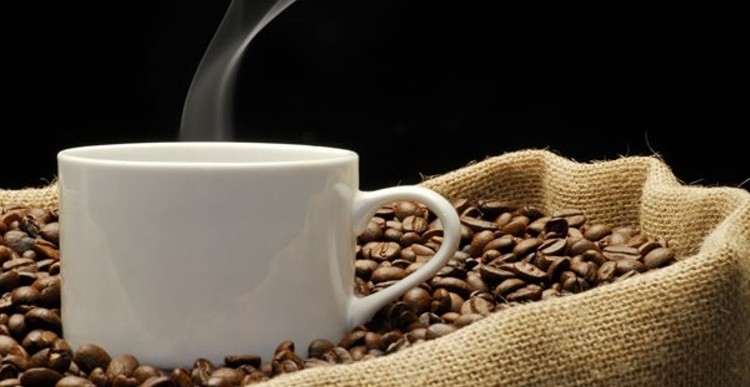 Costa Rica’s coffee institute, the Instituto del Café de Costa Rica (ICAFE) is pointing out a study by Harvard University that says drinking two or more cups of coffee a day may be part of a longer, healthier life.

The study published in The New England Journal of Medicine found that among older adults, those who drank coffee (caffeinated or decaf) had a lower risk of dying from diabetes, heart disease, respiratory disease, and other medical complications than non-coffee drinkers. “I think the evidence is pretty substantial now; it seems to be beneficial across the board,” says Dr. Eric Rimm, associate professor of epidemiology and nutrition at the Harvard School of Public Health.

According to the Harvard Medical School article, researchers looked at survey responses regarding the coffee habits of more than 400,000 older men and women. After adjusting for the effects of other risk factors such as alcohol consumption and smoking, scientists concluded that two or more cups of coffee per day equated to a 10% reduction in overall death for men and a 15% reduction in overall death for women, when compared with non-coffee drinkers. It’s not a cause-and-effect relationship, but researchers say there is a strong association between drinking coffee and living longer.

We don’t exactly know why this little bean has such big benefits, since coffee has hundreds of compounds. But we do know that one compound, chlorogenic acid, functions as an antioxidant (which helps our body fight oxidative damage). Chlorogenic acid may also turn on genes that increase insulin sensitivity and reduce the risk of developing type 2 diabetes.

But beware: Filtered coffee, no matter which kind, is associated with health benefits. Unfiltered (pressed) coffee allows the compound cafestol into your cup. “After five or six cups a day that are unfiltered, the cafestol intake may raise your cholesterol,” says Dr. Rimm. And caffeinated coffee may have risks if you’re on certain medications.